Yes, payroll taxes are taxes. No, Trudeau shouldn’t be raising them 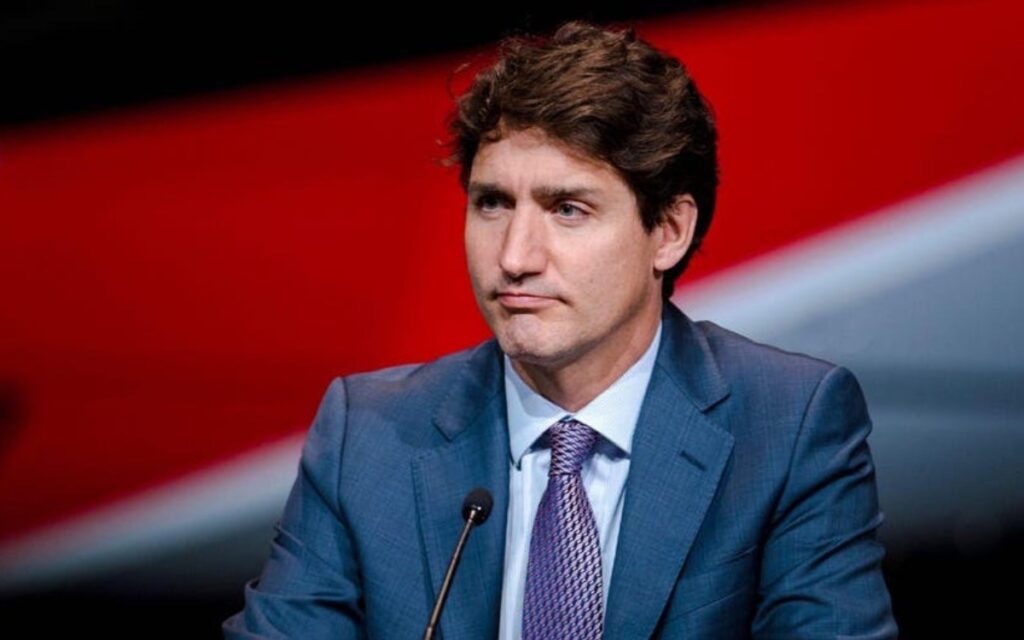 Political pundits are twisting themselves into pretzels arguing mandatory Canada Pension Plan and Employment Insurance payments are not a tax.

They’re missing the point: the government is taking too much money from Canadians.

If you make $65,000 this year, then the federal government is taking nearly $4,500 directly from your pay through CPP and EI taxes. Every employer must also cough up an extra $4,800. That’s more than $9,200 that a working mom could’ve used to buy formula, ground beef or pay for dental bills, but instead her and her employer have to fork it over to the feds.

The total payroll tax bill increased by $818 this year for each middle-class worker. In fact, payroll taxes increased three times since the beginning of the pandemic.

And over the decade, the total annual payroll tax paid for each middle-class worker has increased by $2,435. The annual CPP tax alone increased by nearly 50 per cent. Can workers expect to retire 50 per cent earlier? Did seniors’ pension cheques increase by 50 per cent? Don’t count on it.

There’s no debate that the government is taking more money from workers through higher CPP and EI payments.

But should CPP and EI payments be considered taxes?

Unlike fees, payroll taxes are mandatory. You can choose whether you want to purchase insurance from Manulife, a sandwich from Subway or a ticket from Via Rail. The taxman doesn’t give you a choice when it comes to your CPP and EI payments.

Payroll taxes also don’t directly pay for your service. You pay $160 at a government passport office for the service of renewing your passport. That’s a fee. But that’s not what happens with CPP payments.

“There’s an assumption that the money one pays into the CPP is going to fund their own personal retirement,” explain Charles Lammam and Hugh MacIntyre of the Fraser Institute. “[But] most of the contributions you make today fund someone else’s retirement.”

The money that comes off your pay cheque largely funds today’s retirees.

When you retire, you won’t be spending your money. Your cheques will be coming from future generations. And you’ll be counting on future politicians to keep the fund healthy and delivering those cheques.

But there is no legal requirement for a future government to provide pension benefits. And if you pass away early, your CPP benefits aren’t fully transferred to your family.

That means you don’t truly own the money you’re forced to pay into the CPP.

Even the federal government admits CPP and EI payments are taxes.

If you type “what taxes you pay” into Google, the first result is a government website that lists the various taxes Canadians pay. Just below income taxes, sales taxes, property taxes and tariffs are CPP and EI payroll taxes. The Tax Court of Canada deals with appeals to EI or CPP decisions. As a member of Parliament, Justin Trudeau described rising EI payments as “a direct payroll tax increase.”

It’s a good bet most Canadians aren’t too concerned whether deductions from their paystubs are described as a contribution, levy, fee or tax. Canadians are concerned that their pay isn’t keeping up with the rising cost of living. Politicians should focus on the real concern and stop eating away at Canadians’ pay with higher payroll taxes.

Franco Terrazzano is the Federal Director of the Canadian Taxpayers Federation. This column was originally published in the Toronto Sun on Sept. 30, 2022. Republished here with permission.