Politicians know Canadians have no appetite for higher tax bills 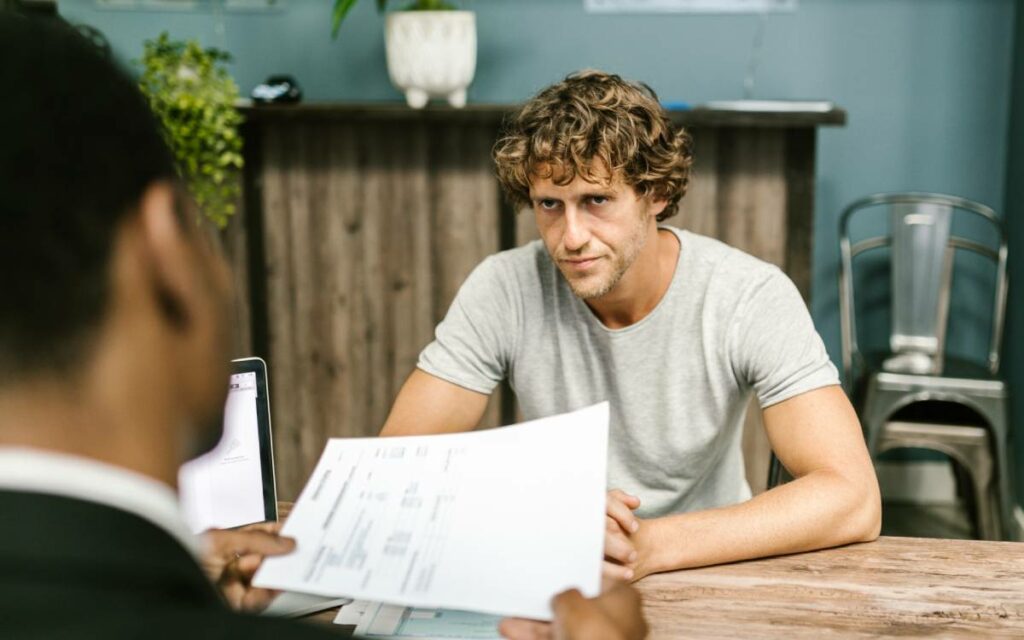 It’s hard to be optimistic after the last federal election if you’re a Canadian taxpayer worried about politicians’ race towards financial insanity.

The most expensive election in Canadian history turned out to be a competition to see which politician could rack up a bigger government credit card bill. Both the Liberals and Conservatives promised to spend tens of billions of dollars more than the last federal budget that was set to nearly double the debt in just six years.

But there is one silver lining from the election: politicians knew Canadians have no appetite for higher tax bills. The numbers back that up. A Mainstreet Research poll released before the election showed only 23 per cent of Canadians would vote for a party that would raise income taxes.

Despite the Liberals’ political posturing about raising taxes on top earners, banks, insurance companies and so-called home flippers, there are no broad-based tax hikes included in their platform. In fact, both contenders vying to run the national government did their best to convince Canadians they wouldn’t be raising their tax bill.

“Canada’s Conservatives will never tax Canadians’ capital gains on the sale of their principal residence, something many within the Liberal Party are threatening to do,” says the Conservative platform.

During the English leaders’ debate, Prime Minister Justin Trudeau rejected attacks that his government would go after the nest egg Canadians built up in their homes. Liberal candidate Mark Gerretsen even posted a social media graphic that said, “the Liberal’s are not going to implement a home equity tax.” (Yet, the Canada Revenue Agency continues to require that Canadians disclose the sales of their principal homes.)

When facing attacks from the New Democrats, Trudeau shot down the idea that the government should pay its debt by further raising taxes on the wealthy and businesses.

“People know that we need to have economic growth in order to create jobs, opportunities,” said Trudeau. “The idea that you can go with unlimited zeal against the successful and wealthy in this country to pay for everything else is an idea that reaches its limits at one point, and I don’t think the NDP get that.”

Even when they’re planning tax hikes, Trudeau and Conservative leader Erin O’Toole were afraid to sell their true carbon tax intentions to voters.

In the lead up to the 2019 federal elections, the Liberals said they had “no intention” to raise their carbon tax beyond 11 cents per litre of gasoline. Trudeau waited until it was two weeks before Christmas and months before his next election call to reveal that he would raise the carbon tax to 40 cents per litre.

It’s a similar story with O’Toole. When running for Conservative Party leader he promised Canadians to “immediately repeal the Trudeau carbon tax” and “reject any future national carbon tax or cap-and-trade scheme.”

He then flipflopped and announced his very own carbon tax in April 2021. Why did he announce his carbon tax flipflop before a snap election was in the air? Could it have been because he didn’t want to reveal his carbon tax to voters?

Canadians need to stay on guard. Political promises aren’t worth the paper they’re written on these days. If politicians don’t rein in spending, tax bills will go up.

Even before the pandemic, Trudeau took the federal government’s per person spending to all-time highs. Politicians living within their Ottawa bubble pretend that Canada can ride the gravy train forever. But that’s not reality. Eventually, we will have to pay the piper.

This minority government has no mandate to raise taxes on everyday Canadians. Politicians knew they couldn’t sell tax hikes at the door. And if politicians don’t want to face angry taxpayers the next time they go knocking, they’ll need to rein in Ottawa’s out-of-control spending.

Franco Terrazzano is the Federal Director of the Canadian Taxpayers Federation.