Each Canadian owes $57,000 in government debt 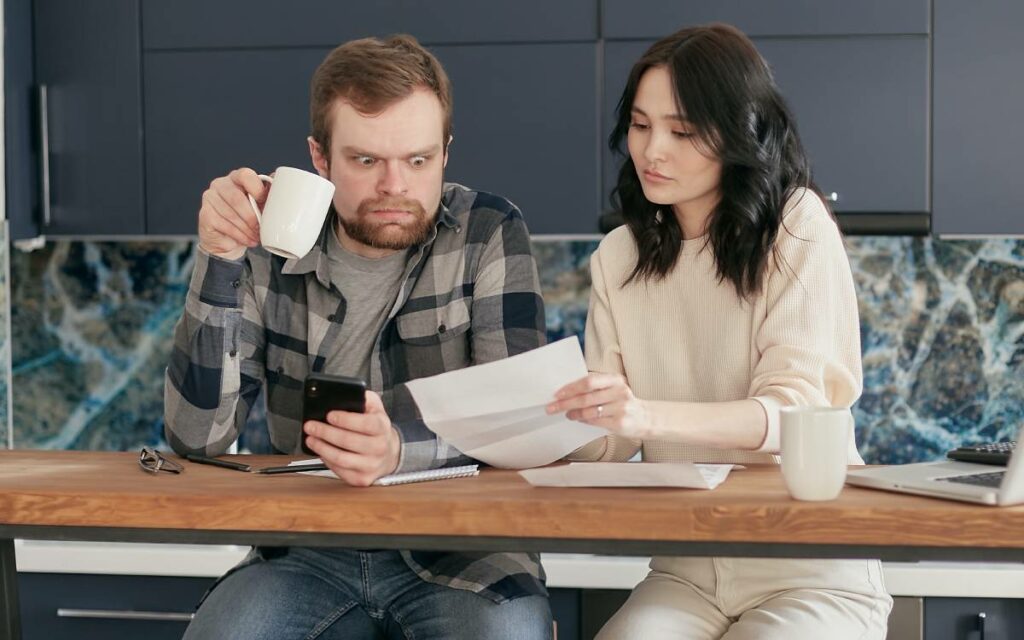 That’s the average amount each Canadian will owe in provincial and federal government debt by the end of the year.

It’s not just the rich or big corporations that will be mopping up this budget mess if politicians don’t take some air out of their bloated budgets.

Politicians are already starting to try that strategy. But if you add up the luxury tax and tax on foreign homeowners in the recent federal budget, and throw in the wealth and excess profits tax the New Democrats are pushing for, Finance Minister Chrystia Freeland’s 2021 deficit spending would still burn through that cash in about a month. Ordinary Canadians would be stuck with the bills for the other 11 months.

That’s how staggering the borrowing has become.

Canada’s gross debt makes up 118 per cent of our GDP, which is the fifth highest among 29 industrialized countries examined by the International Monetary Fund. Even if we sold everything we produced in an entire year, we still couldn’t pay off that government debt.

The provinces aren’t a bunch of beauty pageant contestants either. Ontario is the most indebted subnational government in the world. Not too long ago Newfoundland and Labrador was worried about its ability “to pay its public service.” And Alberta and Saskatchewan recently received credit downgrades.

It’s not just the total debt that taxpayers need to be concerned with.

This year, interest charges on federal and provincial debts will cost each Canadian more than $1,000. That money can’t go to health care or to put groceries on the table because it’s going to the bond fund managers to service the government debt.

What happens if interest rates rise?

Last year, government interest charges cost Canadians about $50 billion. The Fraser Institute estimates that deficits in Canada would increase by another $17 billion if interest costs return to their 2019 levels. And they aren’t the only economists sounding the alarm.

“Are we really going to make this assumption that interest rates are going to stay static for the next 10 or 20 years?” said Rosenberg. “I just find so many people have short memories against what happened in the 1970s into the 1980s, and then all the tough choices and the hardship to get our fiscal situation back into some mode of stability.”

Those tough choices included the closing down of 52 hospitals on the prairies after “we left a fiscal situation in Saskatchewan until it was a crisis,” according to former finance minister Janice Mackinnon.

That’s a crucial lesson. Eventually politicians will be forced to make tough decisions, and it’s better to tackle the debt challenges now before tougher choices are forced on us.

Here’s another crucial lesson: the seeds to our debt problem were planted long before COVID-19.

But even before COVID-19, Prime Minister Justin Trudeau increased Canada’s per person (and inflation adjusted) spending to heights never before seen. Instead of fulfilling his promise to balance the budget in 2019, Trudeau spent more than his predecessors did in any one year during the Second World War, Korean War, or during recessions in the 1980s, 1990s and 2000s.

Rather than taking his foot off the gas pedal, Trudeau is using COVID-19 to increase permanent federal government spending by $100 billion by 2026.

So how can Canadians shrink that $57,000 government debt bill?

Governments need to do what families and businesses have done: find ways to save money. Overspending has become habitual, but that doesn’t mean it’s inevitable. Taxpayers need to send a clear message that it’s time for fiscal sanity.

Franco Terrazzano is the Federal Director of the Canadian Taxpayers Federation. This column was originally published in the Toronto Sun on July 22, 2021. Republished here with permission. 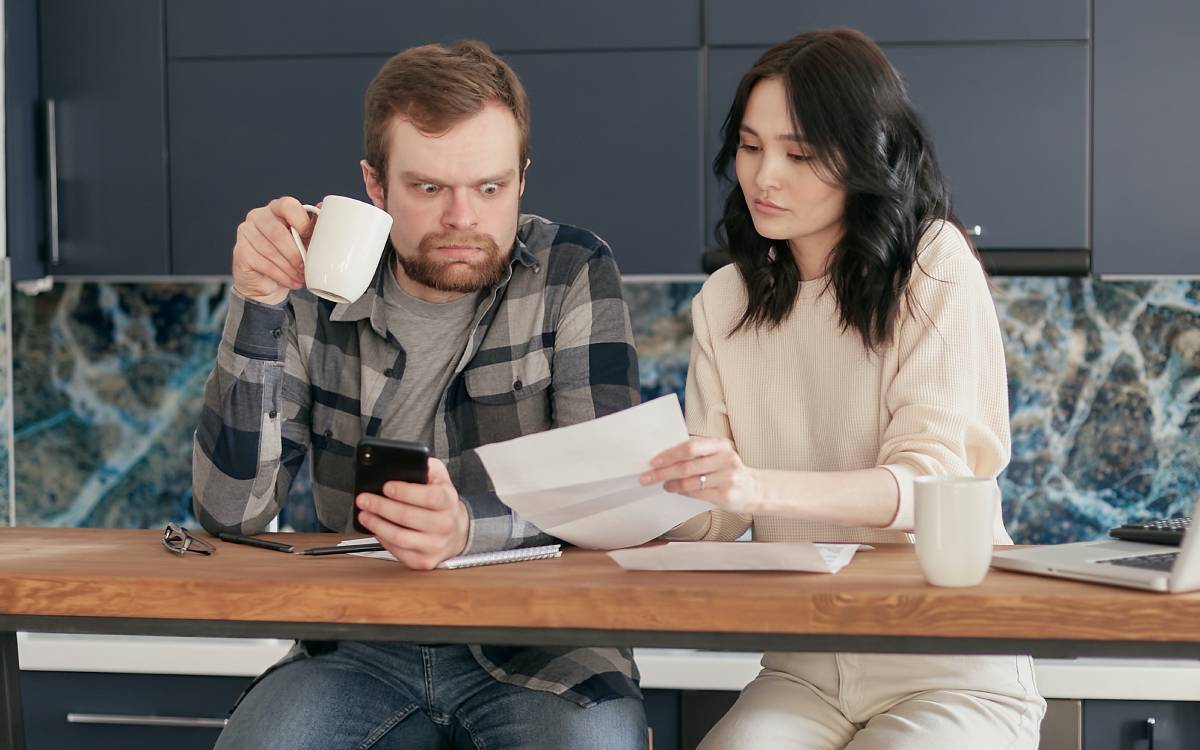