The joke is on taxpayers on April Fools’ Day 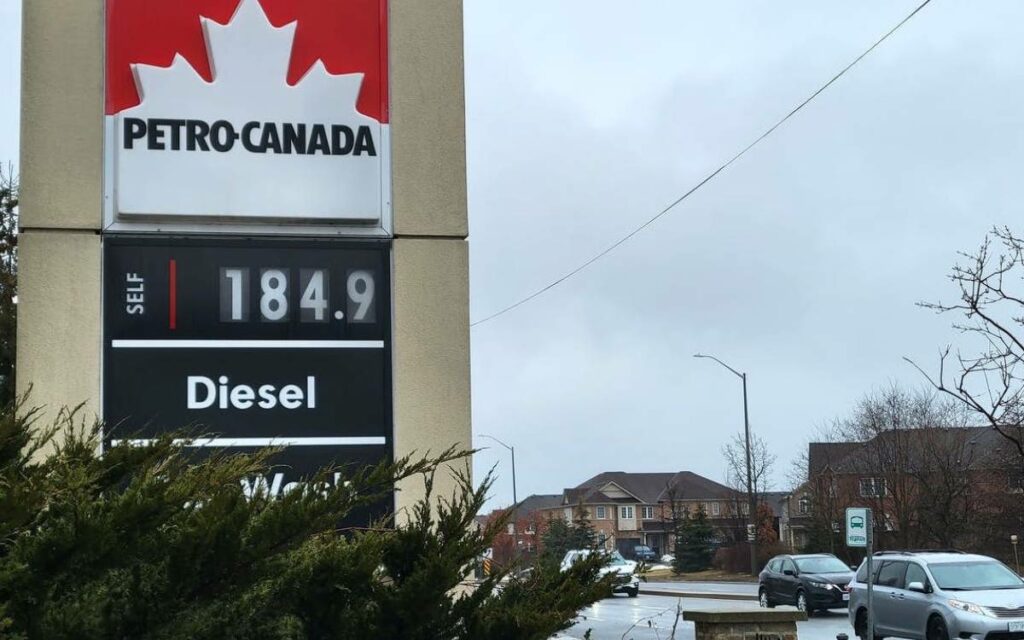 It’s not an April Fools’ joke: politicians are raising their own salaries at the same time they’re hiking carbon taxes and alcohol taxes.

“The joke is on taxpayers and it isn’t funny as our members of Parliament pocket a pay raise while emptying our wallets with higher carbon and booze taxes,” said Franco Terrazzano, Federal Director of the Canadian Taxpayers Federation (CTF).

“Canadians are struggling with higher prices on everything and the least our MPs could do is cancel the cruel April Fools’ Day joke and end the tax hikes.”

Meanwhile, MPs are giving themselves pay raises every year on April 1. This year’s pay raise will range from an extra $3,700 for a backbench MP to an additional $7,400 for Prime Minister Justin Trudeau, according to the CTF’s estimate based on private-sector union agreements published by the federal government.

Franco Terrazzano is the Federal Director of the Canadian Taxpayers Federation (CTF). This article originally appeared on the CTF website on Mar. 31, 2022. Reprinted here with permission. 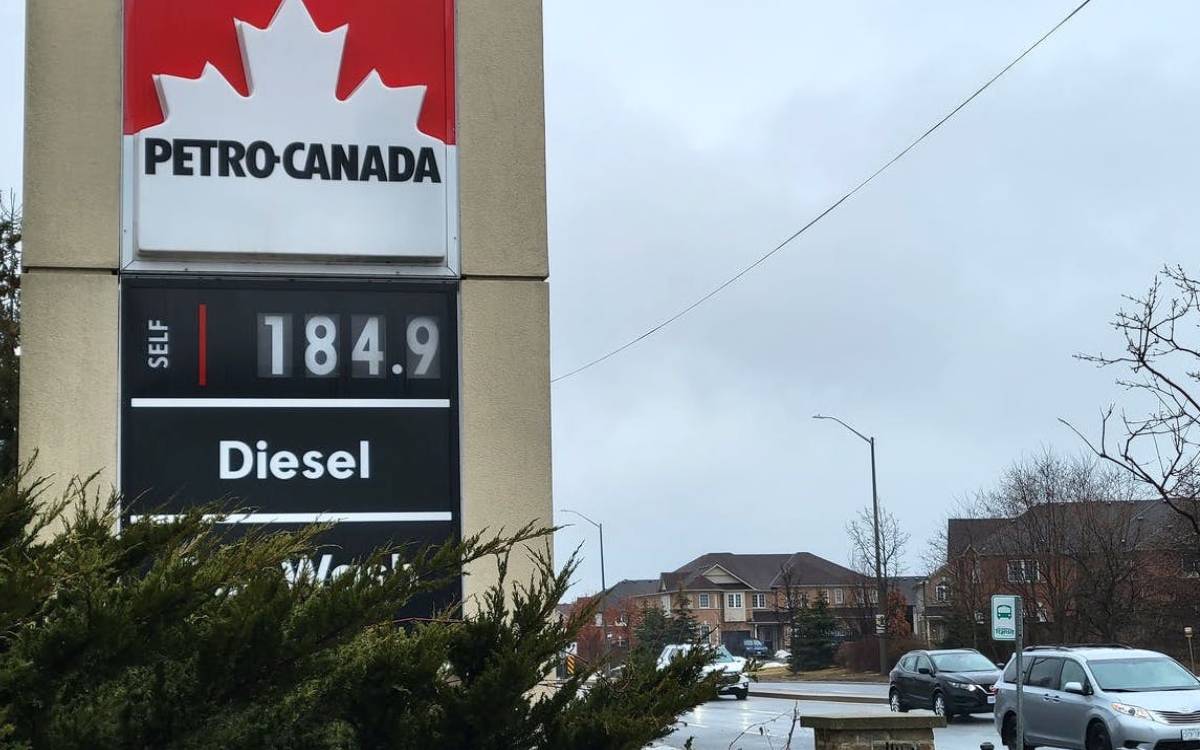