First Nations and the petroleum industry – from conflict to cooperation 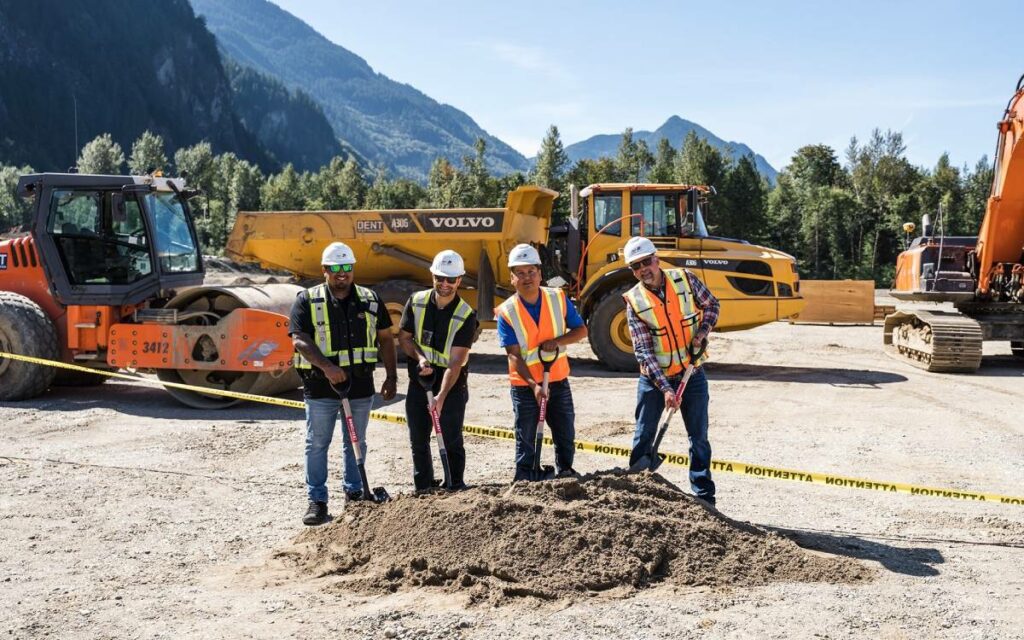 Executives from Shxw’ōwhámél Ventures, a wholly-nation owned construction company based out of Hope, B.C., participate in a groundbreaking and safety blessing ceremony with industry partners at a recent oil and gas project. Photo credit: Facebook/SVLP

There are many signs of growing cooperation between First Nations and the oil and gas industry. Production of hydrocarbons on reserve land is economically important to dozens of First Nations. Although a few First Nations opposed the Northern Gateway, TMX, and Coastal Gas Link pipelines, most were willing to sign transit agreements that offered them substantial benefits in cash, employment, and contract opportunities. First Nation leaders now routinely join petroleum executives in public forums to encourage support for the industry. First Nations are even taking an ownership stake in the industry by investing in pipelines and other projects.

Two main factors seem to be involved in this increase in cooperation. One is the increase in organized opposition to pipeline construction. The “Tar Sands Campaign” organized by environmental alarmists in the United States and Canada has opposed all pipeline construction in an attempt to land-lock Canadian production, especially from the oil sands. Seeing their royalties and jobs threatened, many First Nations have made common cause with the petroleum industry in their own self-interest.

That self-interest has been promoted by clarification of Indigenous property rights. The duty of governments “to consult and accommodate” Indigenous people before authorizing economic development on their traditional territories, articulated by the Supreme Court of Canada in 2004, at first seemed to be used mainly for obstruction. However, as the duty was defined and limited in further court decisions, its application has become more predictable. It has become almost like a property right that First Nations can monetize through negotiations with the industry, thus encouraging partnership.

The culmination of partnership would be for First Nations to become major investors in the oil industry. There are already many small-scale examples of this, such as the purchase of a half interest in the Suncor East Tank Farm by the Fort McKay and Mikisew Cree First Nations and the investment by half a dozen First Nations in the Kineticor gas-fired electricity generator in northern Alberta. The government of Canada has promised that First Nations will get a major ownership stake in the TMX pipeline when that project is finished and returned to the private sector. Partial ownership by First Nations would also have been a feature of the Mackenzie Valley natural gas pipeline, as well as the Northern Gateway and Keystone-XL oil pipelines, if they had gone ahead.

From the industry’s point of view, an Indigenous ownership share can help to overcome political obstacles to pipeline construction. That hope is not always fulfilled, however, as shown by the failure of the Mackenzie Valley, Northern Gateway, and Keystone-XL proposals. Environmental alarmists and other objectors have shown that they do not place top priority on the economic interests of First Nations.

There are also some serious difficulties on the Indigenous side. Major pipelines that are hundreds or thousands of kilometres in length cross the traditional territories of many First Nations, raising formidable problems of collective action. Even if these can be resolved, First Nations do not have the capital to purchase, from their own resources, a large stake in major interprovincial pipelines, which now cost in excess of $10 billion to construct. An Aboriginal ownership share in major pipelines, therefore, will require some combination of carried interest by private partners, loan guarantees by public authorities, and outright government grants, perhaps in the form of concessionary purchase prices.

Carried interest by private partners can only go so far before profitability is undermined. Vehicles for loan guarantees exist in agencies such as the Alberta Indigenous Opportunities Corporation and the First Nations Finance Authority, but these bodies deal in millions of dollars, not billions. Indigenous ownership of major projects will require subsidies from senior governments of a size that may inspire political resistance, in view of recent financial catastrophes such as the Muskrat Falls project in Labrador. All things considered, Indigenous ownership in the oil industry may work better for small and medium-sized projects, where it is already becoming common, than for hugely expensive mega-projects.

Tom Flanagan is Senior Fellow at the Fraser Institute and Professor Emeritus of Political Science and Distinguished Fellow at the School of Public Policy, University of Calgary. He is also Chair, Aboriginal Futures, at the Frontier Centre for Public Policy. He is the author of many books and articles on topics such as Metis history, aboriginal rights and land claims, Canadian political parties, political campaigning, and applications of game theory to politics. Throughout his career, Flanagan has been a frequent expert witness in litigation over aboriginal and treaty land claims. In the political realm, he managed Stephen Harper’s campaigns for leadership of the Canadian Alliance and the Conservative Party of Canada and the 2004 Conservative national campaign. Flanagan holds a Ph.D. from Duke University.

This article originally appeared on the Fraser Institute site on June 22, 2021. Republished here with permission. 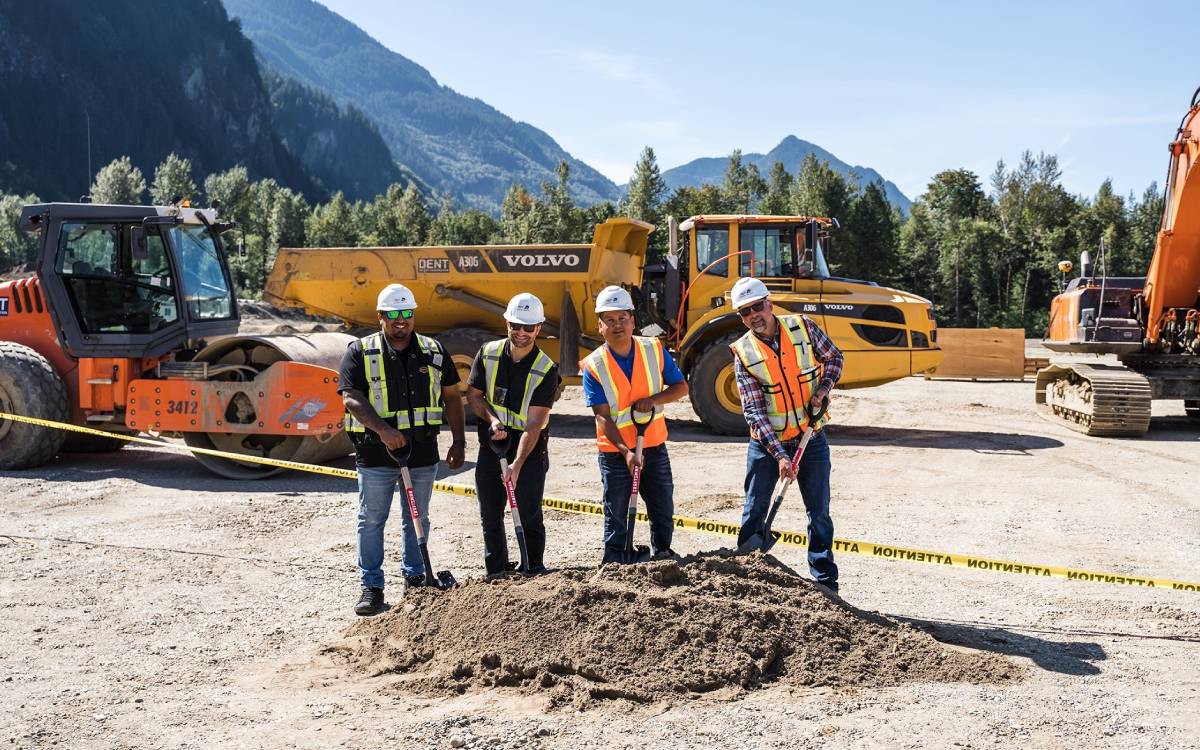