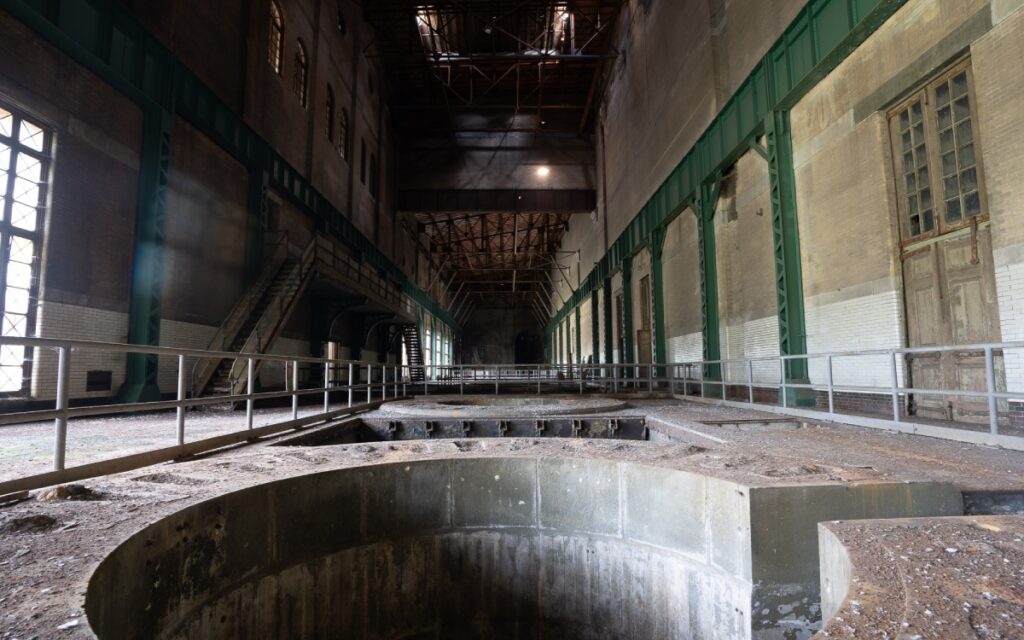 Earlier this month, the Niagara Parks Commission (NPC) concluded stage two in a three-stage proposal process to find a proponent to redevelop two decommissioned hydroelectric power stations on its property above and below the world-famous Niagara Falls.

On September 14, five proponents qualified to participate in the final stage of the proposal process, with some well-known bidders invited to submit a formal Request for Proposal: Montreal-based Les Productions Eloize, Maple Leaf Entertainment, Therme Canada, X-Designs, and Streetcar Developments.

To qualify, firms had to demonstrate an ability to finance, design, procure, construct, operate and maintain a revenue-producing operation under a long-term lease agreement with the Parks.

Selected proponents are eligible to bid on the redevelopment of either one or both generating stations.

“Ensuring the long-term preservation of these remarkable architectural and historical sites is an essential part of supporting our mandate as the cultural stewards of the Niagara River corridor,” said chair of the NPC April Jeffs.

“These beautiful buildings have been admired for many years and this redevelopment process will give them new life as sustainable experiences that can be enjoyed by the public for generations to come.”

The five selected private-sector bidders have between November 1, 2022 and April 28, 2023 to create their respective proposals.

An evaluation period will follow submissions and a successful proponent (or pair of proponents) is expected to be announced in the summer of 2023.

In searching for private-sector partners to redevelop its Toronto and Ontario power stations into usable commercial space, the Parks is hoping to emulate its wildly successful, award-winning adaptative reuse of the old Canadian Niagara Power Generating Station into a major tourist attraction last year.

“The redevelopment of these two power generating sites is an opportunity to build on the success of the Niagara Parks Power Station and create another made-in-Ontario tourism experience in the Niagara region,” said Minister of Tourism, Culture and Sport Neil Lumsden.

Located at the brink of the Horseshoe Falls on the edge of the Niagara River, the TPGS was designed by renowned architect E.J. Lennox, who was also responsible for Toronto City Hall and Casa Loma.

Designated a National Historic Site of Canada in 1983, the TPGS was the first wholly Canadian-owned hydroelectric facility at Niagara Falls. The facility represents an early and unusual application of Beaux-Arts design to an industrial site in Canada.

Built directly into the rockface at the base of the Niagara River gorge directly across from the American Falls, the OPGS contributed to the industrial and community development in Canada and the U.S. which led to the establishment of international protocols for the sharing of water rights between the two countries.

According to the Parks, the OPGS was a key part of the overall rapid development of technology and the interrelationships that led to advanced electrical generation and distribution systems in Ontario, such as the use of alternating current which allowed for the transmission of electricity over greater distances.

Both sites were transferred to the Niagara Parks in 2007.