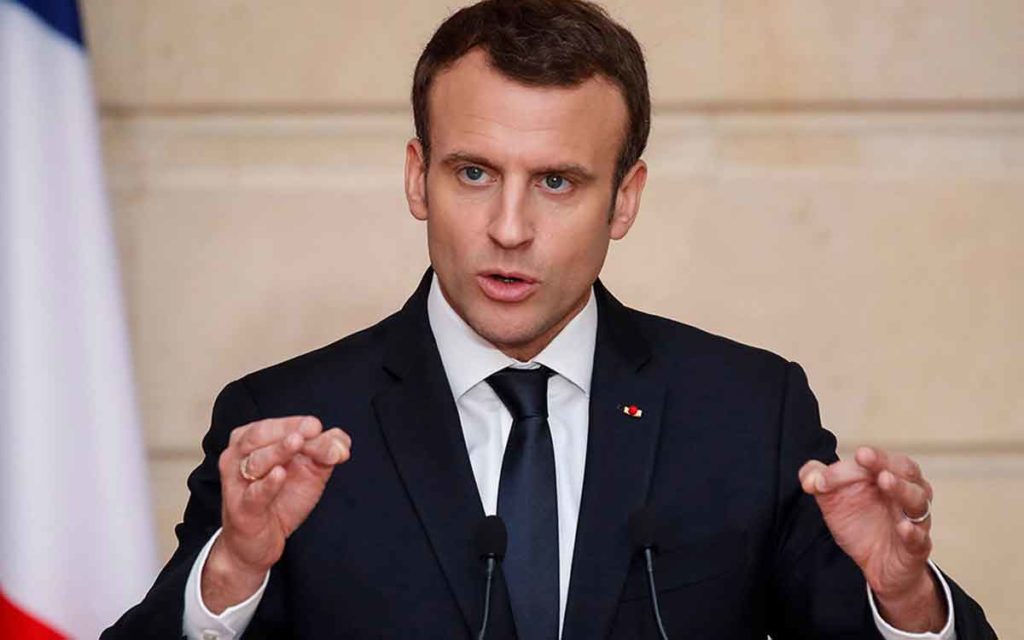 Once again France is convulsed by strikes and protests, this time over a sweeping reform that French President Emmanuel Macron is attempting to introduce to the country’s byzantine, antiquated and unfair pension system.  Macron’s proposed changes are very ambitious, and include collapsing the current 42 different pensions systems – with all of their variable benefits, terms and retirement ages – into one plan in which all workers are treated equally.  The new plan would see each employee, no matter where they were employed, earn “retirement points” based on amount of time worked, with this accumulation of points transferred from job to job over the course of a career, and with no one receiving less than 1000 Euros monthly.  Pension amounts for everyone would be based on career average earnings, not on final earnings as is currently the case for government workers and which inflates their pensions substantially. The new system is supposed to take effect by 2025.  Sounds fair and reasonable, so folks should be supportive, right? Of course not! As is usual with such reforms, the many groups who stand to be losers in the process are fighting these changes tooth and nail and, also as usual, the fiercest opponents are the privileged public sector workers.

The existing pension system in France is not unlike that of many developed countries, including Canada, where well-paid government employees enjoy generous pensions and earlier retirements, financed primarily by those who earn less and retire much later.  The situation in France is especially out of whack as some workers can retire as early as 50.  Currently, workers in France put in fewer hours of work than workers in any other OECD country, and the main reason for this is absurdly early retirement provisions in large parts of the economy.

Sharp disparities between private sector and public sector pension arrangements are common around the world as government unions everywhere have over the years successfully blackmailed governments at the expense of everyone else.  But in addition to that inequity, virtually all national pension systems were established decades ago and are based on very different demographic metrics than those we face today as lifespans increase and younger generations are less populous than the baby boomers.  In the Canadian context, although the Canada Pension Plan is at present on a fairly sustainable footing, other pension components such as Old Age Security (OAS) and the Guaranteed Income Supplement (GIS) are under pressure as the population ages since OAS and GIS are funded from general government revenues, not a separate fund as is the CPP. In light of this, Stephen Harper implemented some sensible changes to OAS a few years ago that very gradually increased the eligible age to 67 from 65.  Justin Trudeau foolishly reversed this change when he became Prime Minister, once again giving short term political expediency priority over sustainable policy.  In just a few short years, this reversal will add a whopping $15 billion annually to government expenditures.

Many governments are attempting to adapt their pension systems to the current demographic realities.  Good luck to Macron in his quest to succeed where so many others have failed.  However, the likely outcome will be the same as that experienced by his predecessors – abandoning needed reform to settle for a few tweaks to the current unsustainable system to keep it stumbling along for another few years, until the next crisis. What is certain is that all of the pension systems around the world are on borrowed time, and the longer changes are postponed the more drastic they will have to be and the more severe the pain inflicted. Procrastinating in making the necessary changes also means that we are foisting a heavy cost burden on future generations, as they will inherit these debts. How much of a mess are we prepared to leave our children and grandchildren so these unsustainable pensions can be temporarily propped-up? Judging from the current French protests, and similar short-sighted reactions in other countries including Canada, quite a big one. 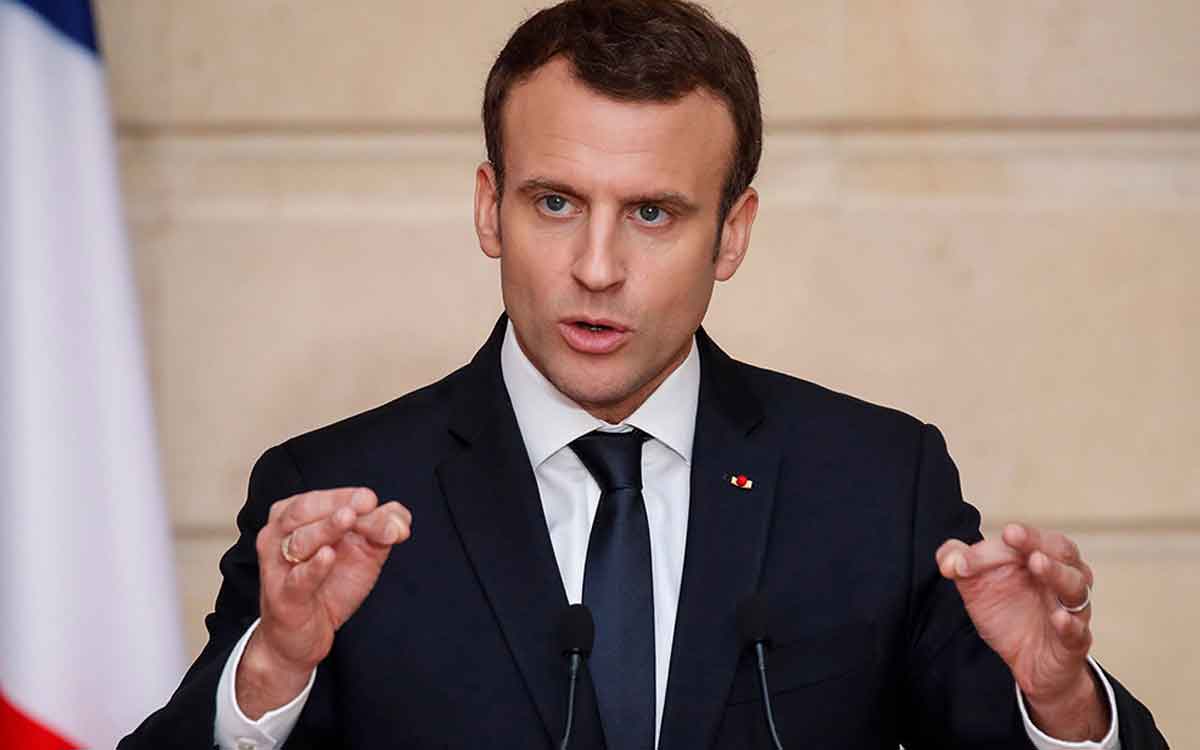