Funding for festival of lights 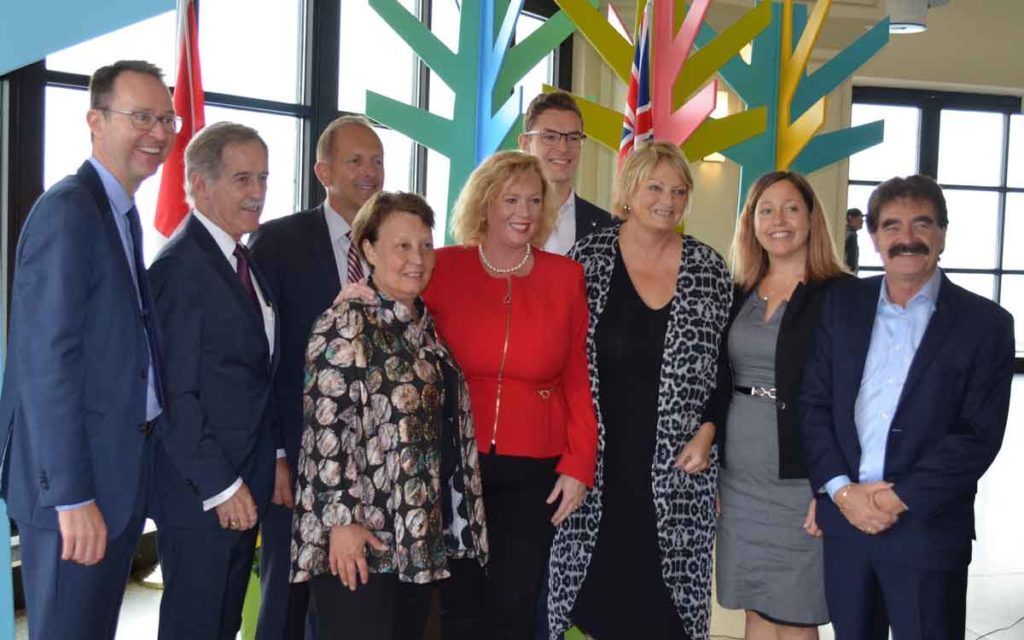 It’s a sure sign that the holiday season is fast approaching. During a visit to Niagara Parks yesterday, the Honourable Lisa MacLeod, the province’s Minister of Tourism, Culture and Sport announced $250,000 in funding for the OPG Winter Festival of Lights through the Celebrate Ontario program administered by the Government of Ontario.

Each winter, the OPG Winter Festival of Lights transforms Niagara Falls and Niagara Parks into a palette of breathtaking colour with millions of sparkling lights and animated displays located within the core tourism area of Queen Victoria Park and the surrounding tourist districts. Canada’s largest illumination festival, the OPG Winter Festival of Lights attracts over 1.8 million visitors and 450 motor coaches annually.

“As a provincial agency of the Ministry of Tourism, Culture and Sport, a major part of our commitment to grow and support the tourism experience in Niagara is working with our community partners and our Ministry to offer exciting and authentic experiences year-round,” said Bellows in a statement. She added, “The annual OPG Winter Festival of Lights is the perfect example of this and Niagara Parks is proud to be a partner and sponsor.”

According to OPG Winter Festival of Lights executive director Tina Myers the multi-year funding has helped the Festival over the last four years raise the economic impact to 98 million dollars by providing new experiences with interactive illuminated displays.

Minister MacLeod said Niagara Parks is critical to showcasing and welcoming visitors to explore the beauty of Ontario’s natural attractions. “Our government is proud to support their ongoing commitment to growing the tourism industry across the Niagara Region and celebrating the spirit of the season through the upcoming Winter Festival of Lights.”

Funding for festival of lights 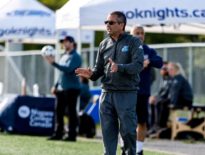 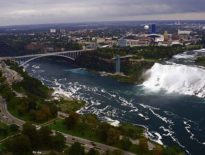