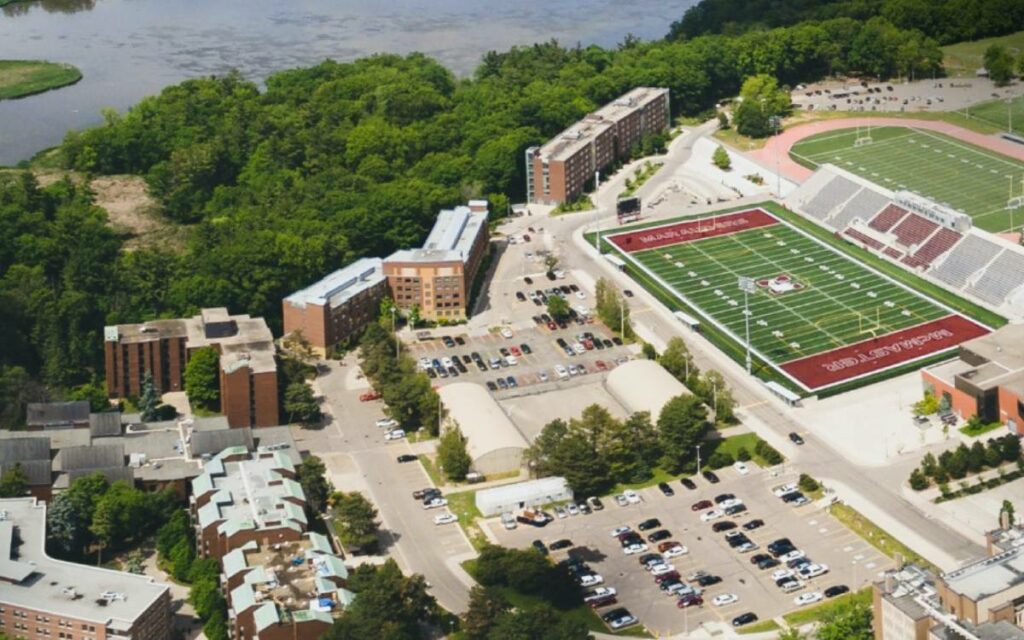 Recently in Michalski v. McMaster University the Ontario Superior Court of Justice dismissed a challenge to the Hamilton university’s mandatory vaccination policy by four students who applied for a religious exemption.

These requests relied on the use of fetal cells in the testing and/or development of COVID vaccines based on the students’ sincerely held religious objection to elective abortions.

At first blush this request seems to have some substance… except perhaps to an educational institution that includes a leading medical school, who denied these requests.

The denials led to the students applying to the Court to judicially review (JR) them and ask the Court to rule on whether the university correctly interpreted the meaning of “creed” under the Human Rights Code (the “Code”) in denying them exemptions.

By way of background, Ontario’s human rights system is made up of three separate agencies:

Meaning the Court: (a) wasn’t interested in hearing human rights challenges to mandatory vaccination policies; (b) wants such decisions made by the OHRT, the expert tribunal in applying the Code; and (c) wasn’t concerned about the university’s interpretation of “creed” under the Code.

In so deciding, the Court summarized McMaster’s Validation Team’s decision to deny the requests as follows:

In short, McMaster’s decision-makers concluded that the Applicants are using their sincerely held religious objection to abortion as a pretext to avoid taking vaccines to which they personally object on non-religious grounds. The fact that the HEK-293 cell line is many generations removed from its original source of fetal tissue, and the uncertainty as to whether the original tissue was derived from an elective abortion, both factored into the Validation Team’s decisions. The fact that none of the Applicants submitted evidence that they refrain from taking other vaccines or from using pharmaceutical products that have been tested on HEK-293 cell lines confirmed the Validation Team’s suspicion that the Applicants’ objection to COVID-19 vaccination is not religiously based (i.e., is not part of an overarching system of belief that governs their conduct and practices).

For context, if a person based their objection on the use of fetal cells in the development or testing of the vaccine, they should also object to using, for example, Tylenol, Advil, Aspirin, Aleve and Pepto-Bismol – all of which use fetal cells in testing and/or development. In line with the same, the university developed tools, guidelines, and standard documentation for its decision-makers to apply in responding to requests for religious exemptions. In making its JR application the students claimed the same were biased as they focused on denials of such requests. The Court dismissed this argument holding:

The decision-makers were provided with appropriate tools to complete their task, including external OHRC documents and internal documents developed in consultation with subject-matter experts. The documents set out relevant criteria for what constitutes a “creed” within the meaning of the Human Rights Code and instructed the Validation Team to apply those criteria.

Why didn’t the students go the human rights route from the outset?

You will recall from my earlier articles the OHRC has already issued a statement generally supporting mandatory vaccination policies. This statement is not binding on the OHRT, however it carries considerable influence on the OHRT.

At the same time, the OHRC’s position is that a person who chooses not to be vaccinated based on personal preference does not have the right to accommodation under the Code. The OHRC is not aware of any tribunal or court decision that found a singular belief against vaccinations or masks amounted to a creed within the meaning of the Code.

Meaning that while the Code prohibits discrimination based on creed, personal beliefs or preferences, political positions, concerns about medical science, or singular beliefs do not amount to a creed for the purposes of the Code. Therefore, even if a person could show they were denied a service (here, education) – or employment – because of a creed-based belief against vaccinations, the duty to accommodate does not necessarily require they be exempted from vaccine mandates or testing requirements; the duty to accommodate can be limited if such accommodation would amount to an undue hardship where it compromises health and safety during a pandemic. And as such, the students accessed their arguments would not have much traction before the OHRT.

This decision signals that the Court may not interfere with employers’ refusals to provide exemptions based on creed if they are based on a context driven defensible approach.

A defensible approach will include checklists and guidelines that include excerpts from relevant OHRC documents and the Code that assist decision-makers in making solid, consistent decisions appropriate to the risks in their specific industry and workplace.