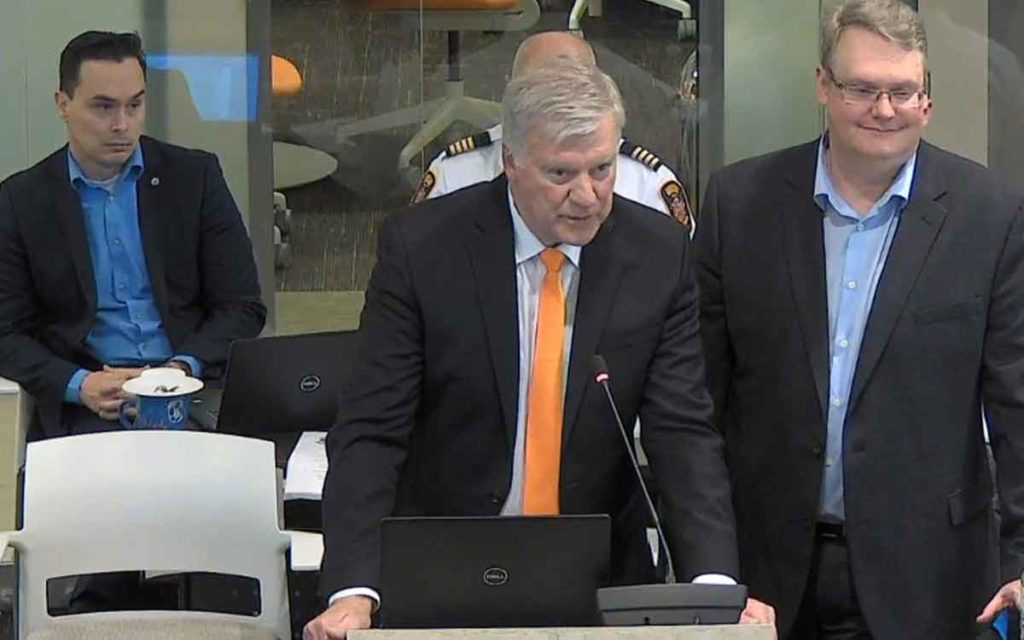 “It’s really been a team effort,” the Town’s Chief Administrative Officer Harry Schlange said of the creation of the proposed budget.  “Everybody has really contributed to this.”

The 2020 budget as approved by Town Council includes significant additions that will require continued funding in the long term and include $800,000 over four years to sustain the Town’s contribution to the West Lincoln Memorial Hospital; $125,000 in increased infrastructure investment; $250,000 for local on-demand transit in partnership with the Niagara Region; $116,750 for a new communications staff person; $95,000 for a new economic development officer and an additional $250,000 for legal services in advance of several appeals at the province’s Local Planning Appeal Tribunal.

The increase required to sustain existing services in the Town was limited to 2.2%.

Schlange began his presentation by highlighting Grimsby’s historical blended tax increases (both Regional and Town taxes) were limited to 1.25%.  The CAO went on to highlight the decision of previous councils not to add new services to Grimsby’s budget at a time when other municipalities were doing so.

“You weren’t adding new services.  You had room to do it.  Other municipalities did do it.  The Town of Grimsby chose not to do it.”

Including the Niagara Region portion of a homeowners tax bill, the total increase to the average Grimsby home valued at $443,686 is slated to be an additional $352.

Town staff also highlighted the doubling of new construction value which resulted in an increased “push and pull” on Grimsby’s services.  Additional development increases the overall tax base of the Town thereby insulating existing homeowners from large tax increases; however, it does place increased pressure on Town resources.

Schlange explained that his recommendation for the addition of an economic development officer was due to the fact that Grimsby has “2,500 businesses and for 20 years we haven’t talked to them about what their needs are to grow and expand” and that, “we’ve basically been off the map.”  This request comes at a time when the Town is also increasing its legal budget by $250,000, an increase of 250% over 2019 levels, due to development appeals against the Town to the province’s Local Planning Appeal Tribunal.

Development has been a complicated issue for the Town of Grimsby during this term of Council.  Described by staff as Council’s approach to ‘responsible development’, business owners have described the current climate in Grimsby as unfriendly to businesses and anti-development. 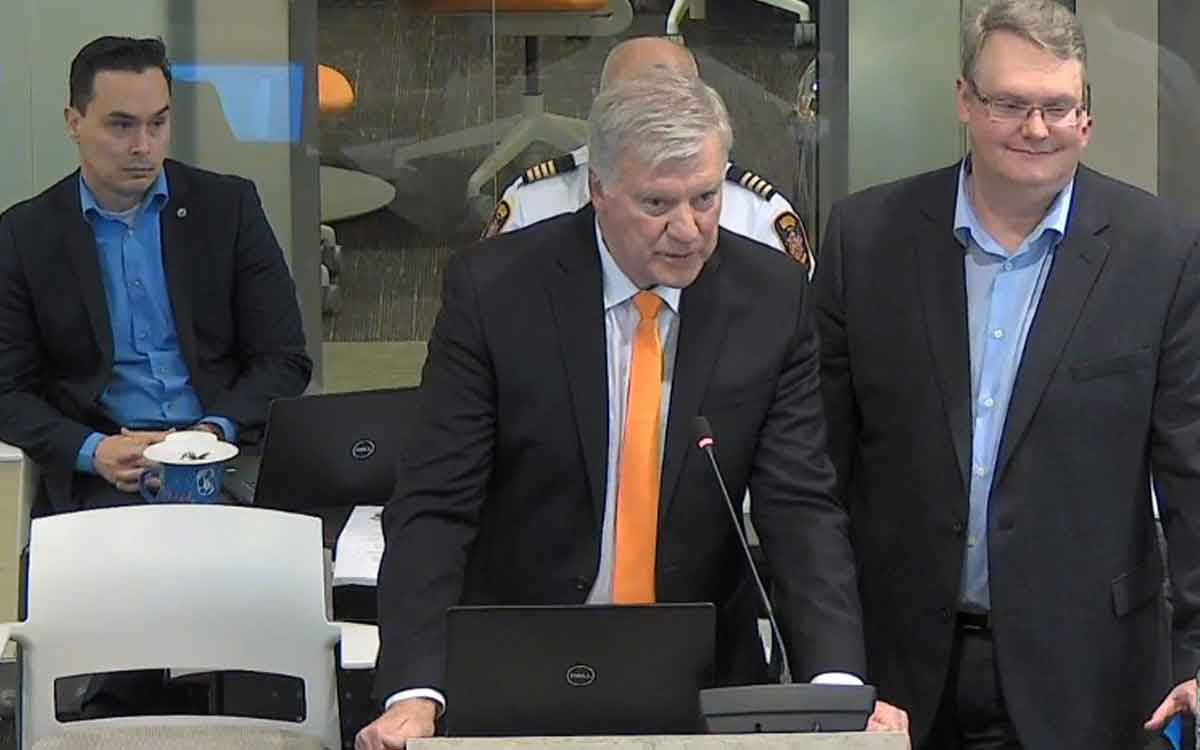