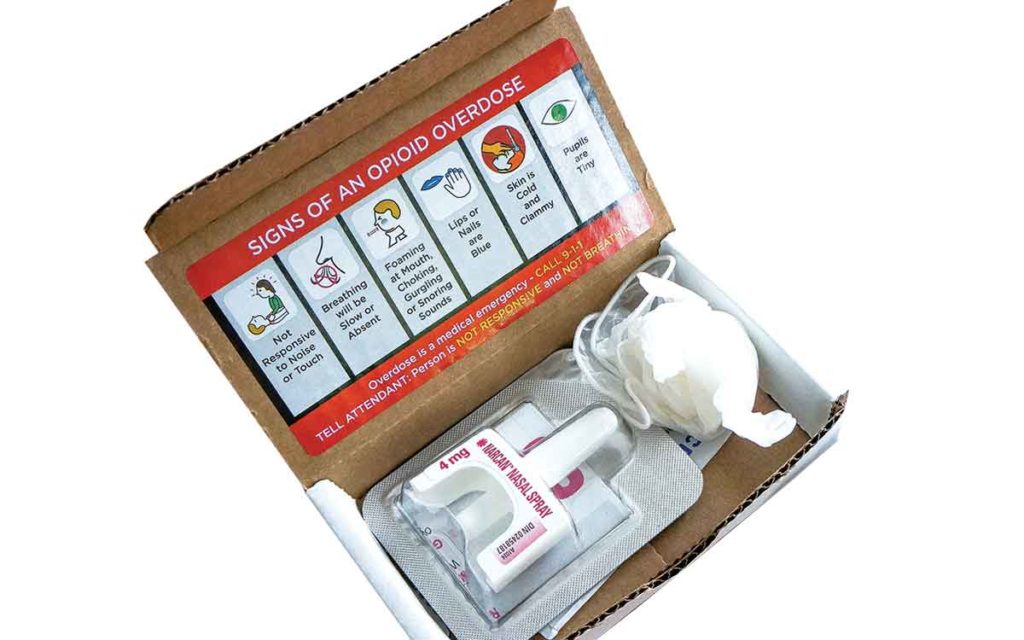 Special to The Niagara Independent

At their meeting last Tuesday, Feb. 11, the Niagara Falls City Council voted unanimously to make the city “naloxone-ready,” by having naloxone available at city facilities.

Naloxone is a medication used to treat the symptoms of opioid overdose, and is known also by the brand name Narcan.

Take-home kits containing a nasal spray or an injectable version of naloxone have been made freely available throughout Niagara at participating pharmacies, community-based organizations, and shelters, in an effort to allow members of the public, as well as first responders, administer the drug to an overdosed user before paramedics arrive
Not everyone has been on board with the initiative. The Niagara Falls Fire Department recommended the city not install naloxone kits on fire trucks.

A staff report cited concerns that after being woken up with naloxone, patients may become violent or flee before further receiving necessary medical help.

“The Medical Director still maintains first responders stick with airway breathing and circulation,” said Niagara Falls Fire Chief Jim Boutilier. “Regardless of what the overdose is, that’s what works best.”

Niagara Falls City Councillor Lori Lococo put forward the motion that naloxone kits be installed in all public buildings and fire trucks.
Lococo explained that all public libraries in the city have already taken the initiative to train staff in administering naloxone and to have the kits readily available.

The St. Catharines Fire Department and Toronto Fire Department both carry naloxone. The departments used to have to pay to stock naloxone in their trucks, but now the $180 per-dose cost is funded by the Ontario Naloxone Program.
“I think that is going against the medical community and the experts in regards to carrying it on the trucks,” Chief Boutilier said, when asked if the firefighters would use the kits if they were installed.

The motion was amended so that naloxone would be installed only in city facilities that are regularly open to the public, and was passed unanimously.

Incidents of opioid related overdoses have been on the rise nationally, as well as here in Niagara. In January, a reported 29 suspected opioid overdoses were responded to by Niagara Emergency Medical Services. In 2019, the total was 498.

Fred Bowering is an outreach support worker in St. Catharines. He spends his free time cleaning up used needles downtown and doing welfare checks on known opioid users. Bowering believes that the hesitation to install naloxone in fire trucks will be short-lived.

“There was resistance in St. Catharines at the beginning too,” he said. “At first the library was resistant to me bringing attention to the needles around. They got to like me very quickly because I’ve assisted five or six people who have overdosed there.”

A take-home naloxone kit comes with either a nasal spray, which is used by inserting and pushing the plunger to administer the dose, or an injectable version. The injection is more involved, requiring filling a syringe, removing the air and injecting it into shoulder muscle.

Prior to administering either form, the instructions provided direct the responder to call 911. Operators walk the user through the process, and into guided assisted breathing. The kits contain a CPR mask, gloves, and alcohol swabs.

Overdose victims and bystanders are protected from arrest under the Good Samaritan Drug Overdose Act.
“It can be a really scary thing to use,” Bowering said. “But I can’t explain the feeling you get when you help someone out.” 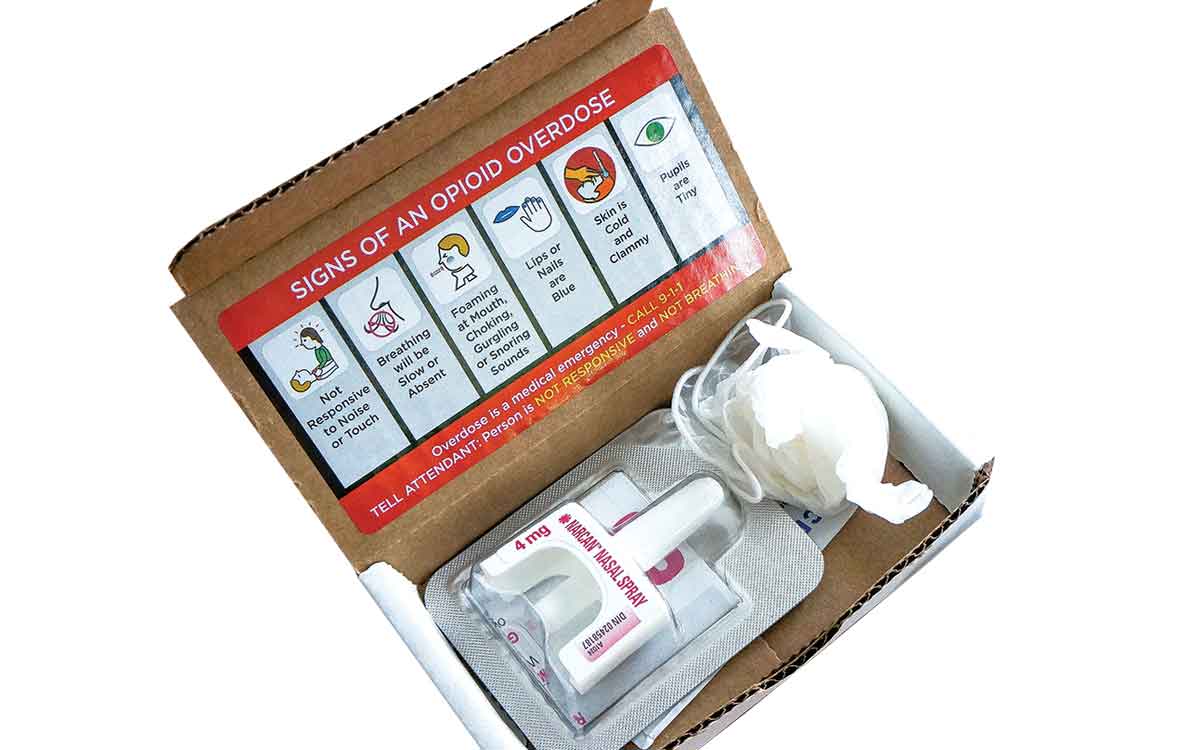