In Budget 2021, Freeland needs to get runaway federal spending under control

by Aaron Wudrick and Franco Terrazzano 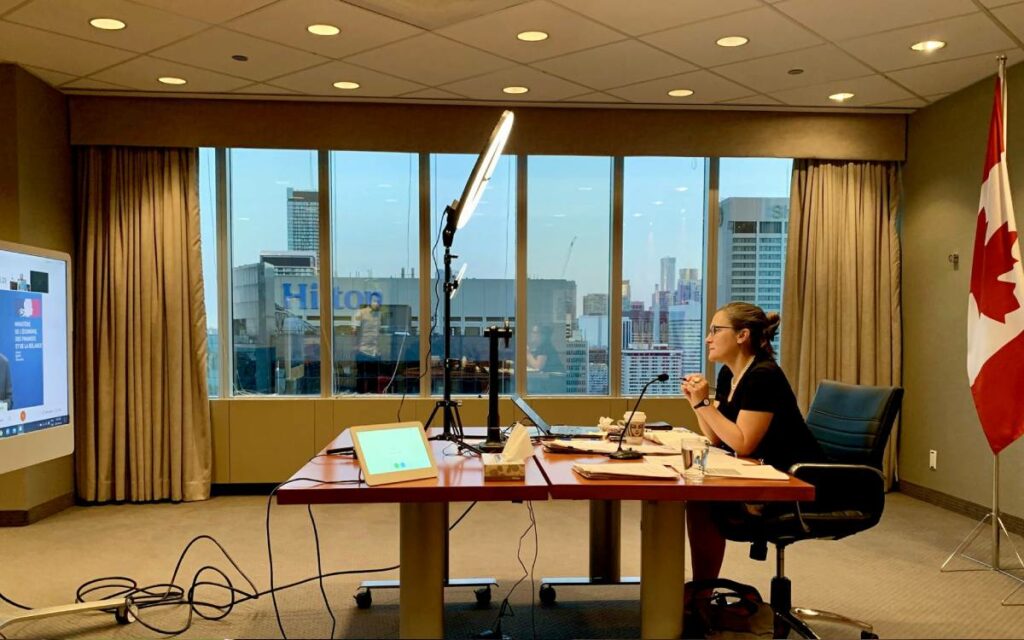 As Canadians wait to see just what will be in the first federal budget in more than two years, this much is certain: that the amount of red ink will surge past any other deficit records in Canada’s modern history.

What’s less certain is whether Finance Minister Chrystia Freeland plans to put Canada on a path back to fiscal sanity, or if she simply plans a dangerous double-down on sky-high spending.

With the most recent estimate projecting the deficit for 2020 reaching $360 billion, and the prime minister insisting “the last thing Canadians need is to see a rise in taxes right now,” Freeland will have to find savings if we are ever going to see a balanced budget again.
The first obvious step towards getting there will be ensuring that temporary COVID-19 spending remains temporary.

In 2020, the feds spent $271 billion on pandemic-related measures. The Parliamentary Budget Office thinks the feds can get back to the pre-COVID-19 deficits without too much difficulty. But for that to happen, the temporary spending measures must be wound down and the government needs to avoid implementing expensive new permanent programs.

And it’s not as if the Trudeau government had a strong fiscal track record before the word “pandemic” became a part of our everyday vocabulary. In breaking its 2015 promise to balance the budget, the Liberals “increased real per-person federal government spending by nearly 18 per cent during its first term in office,” according to Jake Fuss and Nathaniel Li of the Fraser Institute.

In fact, the spending spree pushed the government’s 2019 expenditures to heights never before seen in Canada’s modern age, with the feds spending more than they did during any single year during the Second World War, Korean War, or during recessions in the 1980s, 1990s and 2000s (and yes, that’s after accounting for population growth and inflation).

With these record levels of spending and a once-unimaginable $1-trillion debt tab, politicians will have to start answering some tough questions if we’re ever going to climb out of this hole and avoid tax hikes.

The first place to be asking questions is at the top. Should our MPs really be pocketing two pay raises during COVID-19, ranging from $6,900 for a backbench MP to $13,800 for the prime minister?

Does the CBC really need $1.3 billion from taxpayers, especially when it has seven vice-presidents, 10 directors general and five directors of finance? Should the Governor General really be able to bill taxpayers into the afterlife? Do we need the $20-billion equalization scheme to keep increasing every year? Do we want politicians who couldn’t balance the budget of a lemonade stand try to pick business winners and losers while handing out subsidies?

The last point will be key for Canada’s finances moving forward. With Freeland herself acknowledging the savings made by households during the pandemic, we definitely don’t need politicians to be throwing out more so-called stimulus to get the economy firing again.

Instead, politicians should look at removing costly interprovincial trade barriers, cutting red tape around pipelines, ending the discriminatory tanker ban, scrapping the carbon tax and looking at other forms of tax relief that leaves more money in Canadians’ pockets.

Canada’s finances look depressingly bleak. But it’s imperative that Freeland start doing the tough work of winding down temporary pandemic spending, avoiding expensive new permanent programs, and finding ways to reduce the size and cost of government – or Canadians may end up drowning in a sea of red ink.

Aaron Wurdick is Federal Director at the Canadian Taxpayers Federation (CTF). Franco Terrazzano is the organization’s Alberta Director. This article was first published in the Financial Post on April 14, 2021. Republished here with permission from the CTF.

Aaron Wudrick is federal director of the Canadian Taxpayers Federation and Franco Terrazzano is the Alberta Director. 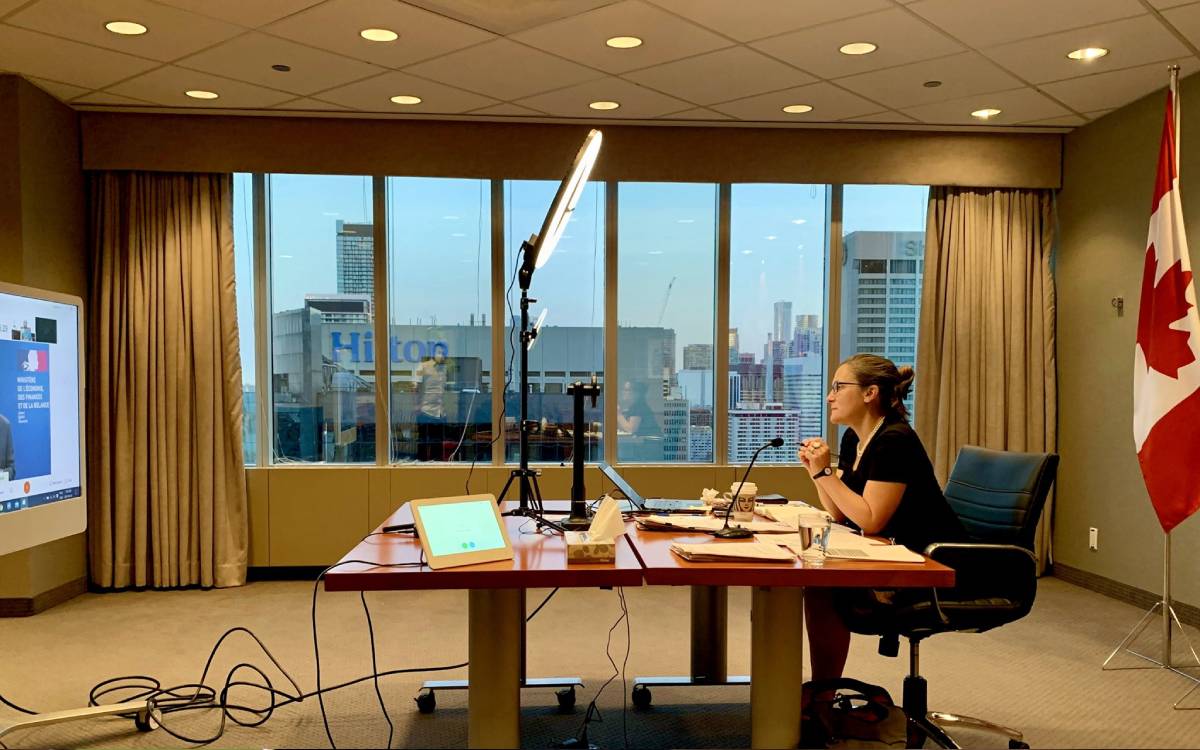