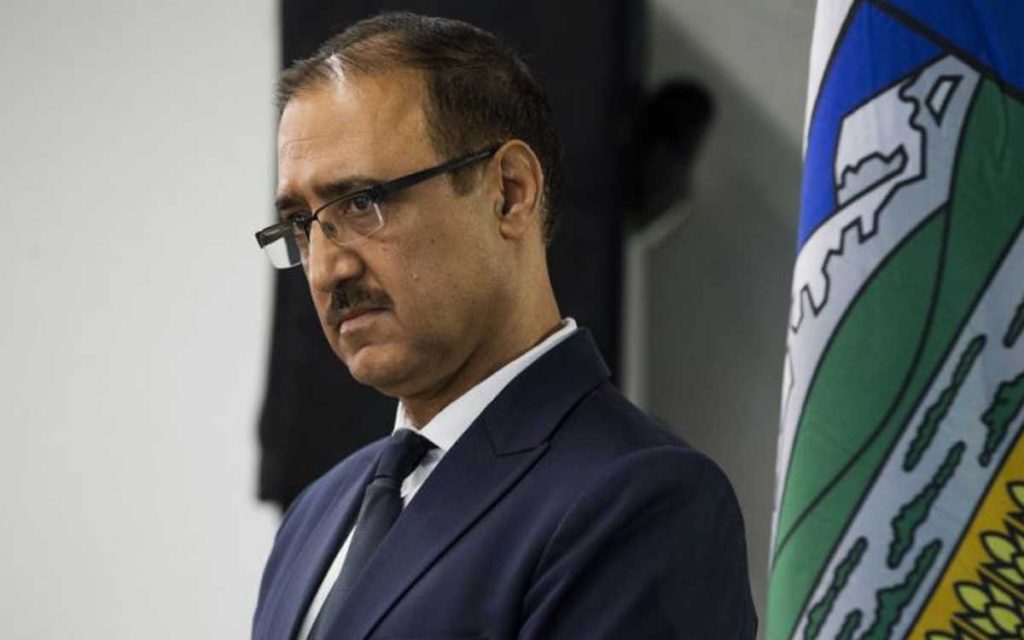 The National Post ended 2018 by publishing some excellent reporting on the Liberal government’s innovation and infrastructure spending. Hopefully it is not because the Post will be hesitant to do this kind of reporting in 2019, once they are collecting the federal journalism subsidy that PostMedia’s CEO fought so hard to secure.

“Experts warn Ottawa’s latest innovation fund could be falling under political influence” was the not-so-shocking headline on the article about spending from the Liberals’ Strategic Innovation Fund (SIF), announced in 2017. Set to spend about $2 billion over five years, so far the fund has spent $845 million on 32 projects, according to a public database.

These projects have included $250 million to steel and aluminum companies suffering under Donald Trump’s trade tariffs, and $100 million for “energy and economic diversification-related projects.” The $100 million was rolled into the government’s $1.6 billion in support for the oil and gas sector announced two weeks ago. Of course, if the Liberals had not choked pipeline development, their $1.6 billion would not have been necessary. In the circumstances, it is the height of dishonesty to call it support – it is a de facto severance package for an industry the Liberals despise.

“This bodes very badly for what SIF is designed to do over the next five years,” Dan Breznitz, professor at the University of Toronto and long-time expert on innovation policy in Canada, told the Post after Natural Resources Minister Amarjeet Sohi announced the $1.6 billion for the oil and gas industry. Breznitz added:

“It [the SIF] is specifically not sector-oriented because the government has no business figuring out which company has the best projects,” Breznitz said. “And yet, before it even started to work properly, this government has now enlisted [the SIF] into a political public relations stunt.”

The Post piece also noted that while many tech executives have lauded the innovation fund for supporting some truly innovative projects, other tech industry figures said the government was using the funding to prop up wounded industries.

One supposes that the point of the Strategic Innovation Fund is to create the jobs of the future, and the Liberal government has not been shy to claim that is what it is doing. In a recent op-ed in the Globe and Mail, Innovation Minister Navdeep Bains boasted the government attracted $7.2 billion worth of “investments from our partners” and retained or attracted 50,000 jobs in 2017. “Simply put, the Strategic Innovation Fund makes our government a better business partner with industry to create good middle-class jobs across the country,” Bains wrote.

But in access to information documents examined by the Post, only one of the projects funded under the first $571 million of the SIF disclosed jobs numbers. “Recipients were not required to report on the number of jobs created,” read one of the documents. So where did Bains get his 50,000 jobs figure? God knows.

Other governments and countries have done this too, of course: diverted purported innovation or high-tech funding to prop up struggling industries, or funnelled it to communities and regions that are key to the ruling party’s electoral hopes.

Speaking of communities and regions that are key to the ruling party’s electoral hopes, that brings us to the Liberals’ infrastructure fund. The Liberals’ infrastructure promises have a much longer history than their innovation dreams, stretching all the way back to the 2015 election campaign. As the Post reflected: “party leader Justin Trudeau promised a hefty rise in infrastructure spending over the next decade, aimed at jolting the faltering Canadian economy.”

By the time Justin Trudeau became prime minister in the fall, the infrastructure program promised $186.7 billion in spending over 12 years, what the C.D. Howe Institute called one of the largest infrastructure commitments in Canadian history. The fund was supposed to fix Canada’s roads and highways, expand public transit and social housing, and build green energy. So, one-quarter of the way through the 12-year commitment, how’s it going? According to the Post:

The program has fulfilled few of its lofty ambitions. The initial rollout of the program was hobbled by delays, forcing Department of Finance officials to push billions worth of planned spending into the future. Ottawa’s budget watchdog found gaping holes in how spending was being tracked and reported, revealing a program that seems to lack organization and transparency. Meanwhile, provincial spending on infrastructure, long expected to rise in tandem with the federal plan, have instead fallen, wiping out a key assumption in the Liberal plan.

The expected economic benefits have also failed to materialize. In the 2016 federal budget, the Liberal government estimated the infrastructure program would raise Canadian GDP by 0.4 per cent in fiscal 2017-18. An August report from the Parliamentary Budget Officer estimates the program actually increased GDP between just 0.13 and 0.16 per cent.

There is one point in the Liberals’ defense, however. While infrastructure funding events and news releases have been concentrated in Québec and the Atlantic provinces, the Post analysis found that the infrastructure money itself is being spread “fairly evenly across the country.” Perhaps the Liberals were mindful of the Harper government’s record of focussing its stimulus spending on Conservative ridings.

Mind you, the Liberals have nearly 10 months between now and election day to announce new infrastructure spending. Conveniently, there is $3.6 billion in infrastructure money that was supposed to be spent by April 1, 2018, that will have to be pushed into future years. Regardless of when the projects get built, or how much growth they actually generate, expect a lot of shiny shovels in the months ahead. 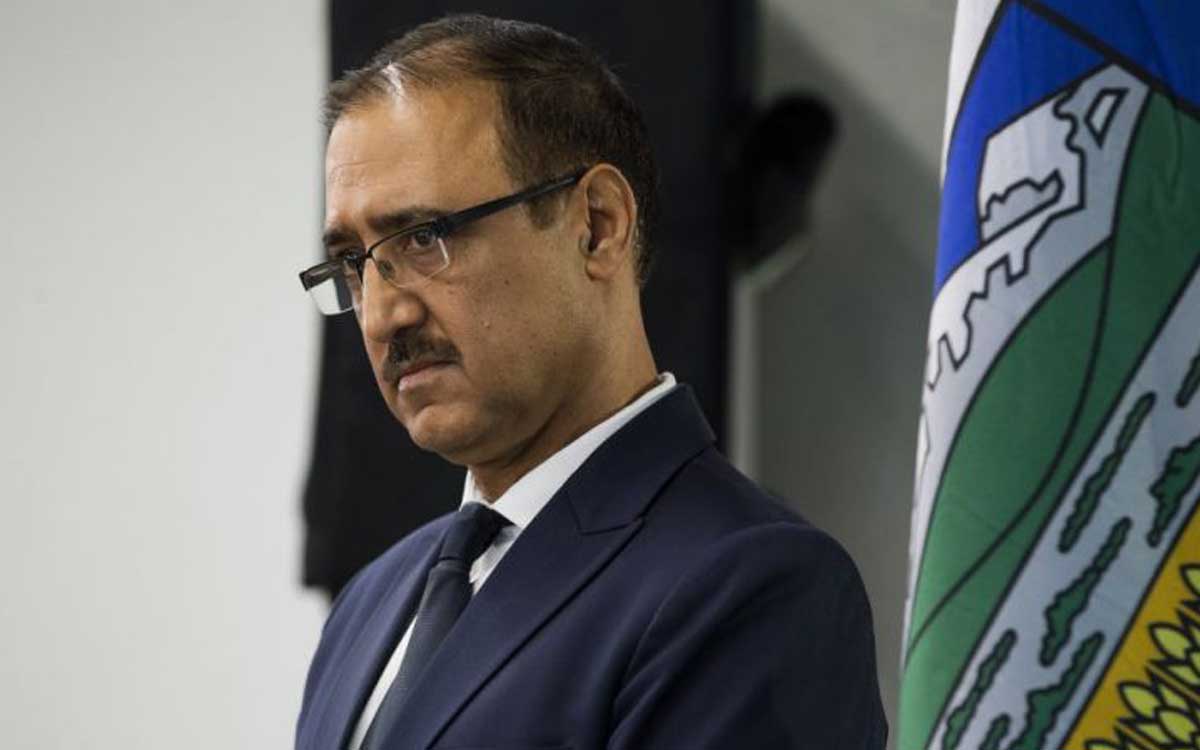