Jerry Dias is not the problem, the journalists who refuse to quit him are 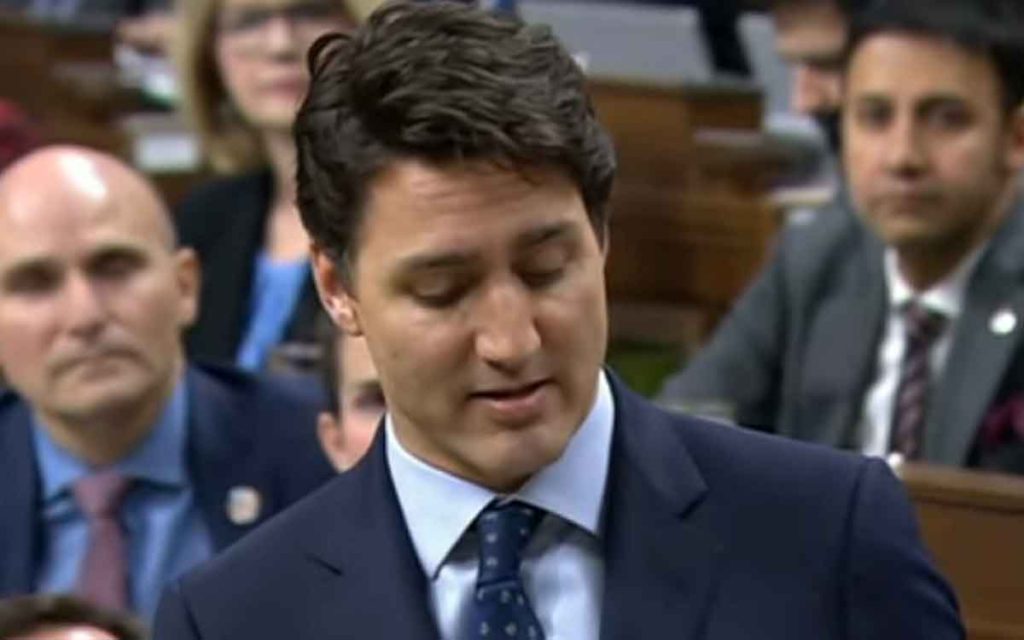 For several days last week, barbs were traded over the Trudeau government appointing a Unifor representative to a panel that will decide which news organizations will receive $600 million in government funding over the next five years. Unifor’s membership includes 12,000 journalists working at media outlets across the country.

Conservative leader Andrew Scheer argued that Unifor is a “highly partisan group with highly aggressive and partisan goals,” which has “made it clear their objective is to help the Liberals win the next election.” He said that Unifor’s appointment to the panel was part of Trudeau’s plan to “stack the deck” in the Liberals’ favour for the election. Liberal heritage minister Pablo Rodriguez deflected the criticism, accusing Scheer of “playing a dangerous game” by implying that journalists can be bought with government handouts.

Unifor president Jerry Dias made the media rounds later in the week, pointing out that many news outlets endorse conservative parties in elections, and whined to CTV’s Question Period that “the whole argument is about journalistic integrity. It’s about free speech. I’m entitled to my free speech just like everyone else.”

It takes some nerve to claim integrity and free speech when you’re defending government subsidies for your workers and – indirectly – your own salary, but that’s Jerry Dias for you. His argument that media outlets regularly endorse conservatives is as weak as his bluster is strong. These endorsements are editorials that are typically published a few days before Election Day, when most voters have already made up their minds. The unsigned editorials have few readers and even less influence. Many news outlets have debated doing away with them altogether.

But last week’s eruptions, interviews and hand-wringing columns will probably be the end of the debate, unless and until Andrew Scheer replaces Justin Trudeau as prime minister in October, and the media bailout is recast or cancelled. Journalists will put aside their discomfort about this latest exposure that their dues are spent on partisan attack ads, and for Jerry Dias to travel the country as a political commentator and actor (he was a vocal defender when the Liberals were struggling to renegotiate NAFTA with the US, even travelling to Washington). They will exercise their privilege of not covering their own conflicts of interest, and go on as they have since 2013, when Unifor was created through the merger of the Canadian Autoworkers Union and the Communications, Energy and Paperworkers Union.

That is too bad. Because being represented by a partisan union is a serious threat to journalism (as if it needed another). Unifor’s partisan interventions are not new, and will continue. Jerry Dias will continue to embarrass the journalists who pay his salary, like the loud uncle who must be included in family events. Many journalists, however, believe they have no choice. The Globe and Mail’s John Ibbitson (a Unifor member himself), offered this explanation:

The workplace has been disrupted within the craft of journalism and without. Job security, especially for younger workers, has largely vanished. Many employers have forced workers to sacrifice pension and other benefits. Union-protected seniority has been replaced by contract work and the gig economy.

Unifor shouldn’t be representing journalists while also campaigning against a political party. In happier times, journalists’ unions knew better than to place their members in such a conflict of interest. But these aren’t happier times. Many journalists are either non-unionized or belong to labour conglomerates that don’t understand the special ethical obligations that newspaper writers and editors face.

“In these difficult times we can’t afford to protect our own professionalism” is a lousy argument from Ibbitson, an intelligent and decent man who usually demonstrates more integrity. And it is undone by Ibbitson’s own acknowledgement that Unifor has little leverage to protect jobs, win salary increases or threaten strikes.

So what is keeping journalists in Unifor? Better an embarrassing union than no union, or going to the trouble and expense of starting their own? I guess that explains why they have tolerated Jerry Dias for six years now. Heck, Dias was even caught lying to the Toronto Star in 2014 (he had denied that a notorious junior hockey figure was involved in Unifor’s attempt to unionize junior hockey players). To be fair, there are advantages in being part of a large union, and it takes money and effort to start a new one.

Nevertheless, outlets who employ Unifor journalists should be willing to offer the same pay and benefits in a new contract, and might even help with union start-up costs, especially with government monies on the way. After all, their reputation is taking a hit, too. Wouldn’t that be rich – journalists leveraging the bailout to free themselves from funding and defending Unifor’s partisan antics?

But away with such dreams that will never come true. For six years, Jerry Dias has shown journalists who he is, even lying to them – an offense that would permanently scar any politician in the media’s books. By refusing to break with Unifor, journalists have shown us who they are, too. 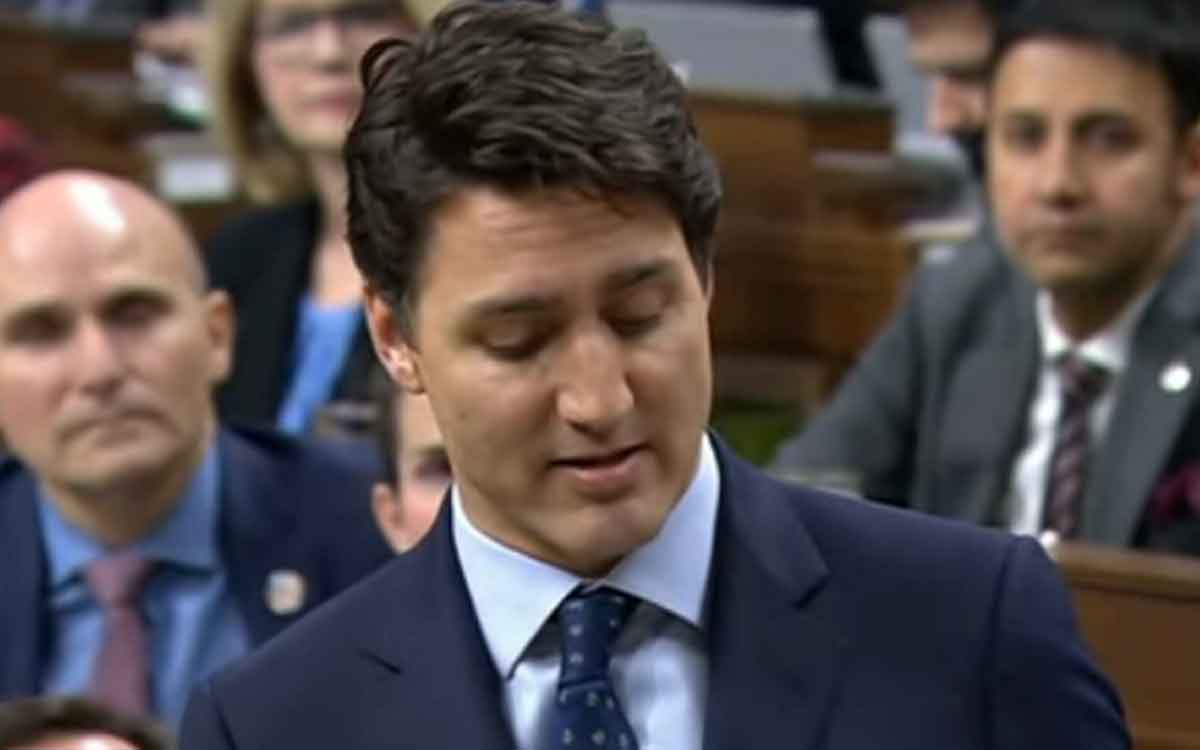