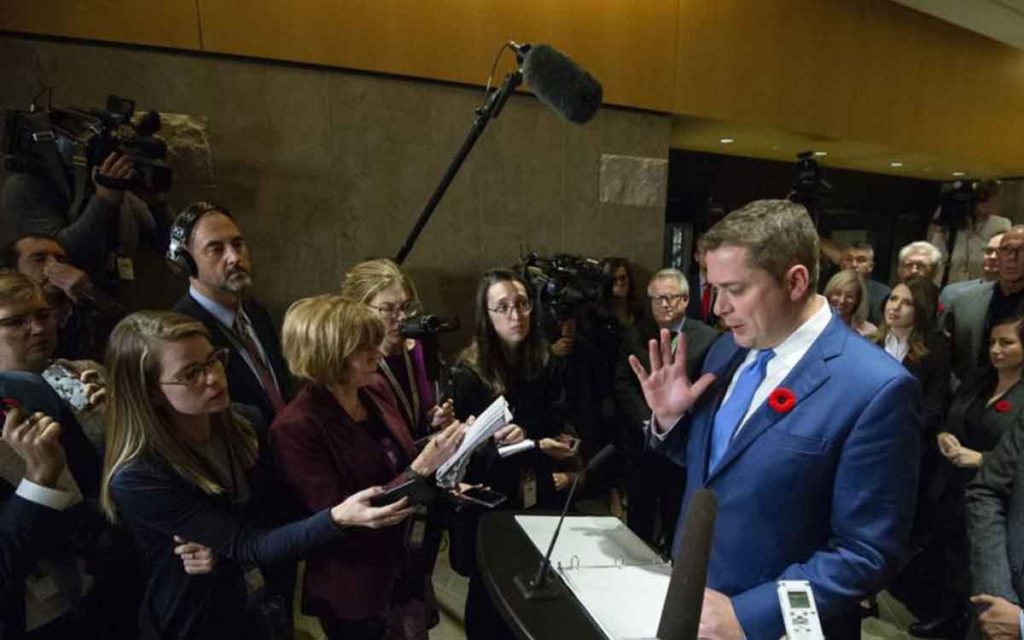 So here we are, 11 weeks after now-defeated Liberal MP Ralph Goodale tweeted an old video of Andrew Scheer arguing against same sex marriage. And journalists are still asking Andrew Scheer what he thinks about gay people. Last week it was an unnamed reporter who asked Scheer whether he thinks homosexuality is a sin, as if Scheer were running for Pope and the journalist is a voting Cardinal.

The continued inquisition into Andrew Scheer’s personal and religious beliefs is being perpetuated by a media that fervently believe those beliefs are the reason Scheer finished second in the seat count on election day. Though the Conservatives won the popular vote and are heading into the next Parliament with a larger caucus, many pundits are emphasizing that the Conservatives lost ground in Laurentian Canada (Ontario and Quebec).

But there is no polling data to support the media’s conclusion, only the media’s insistence on correlating socially liberal urban dwellers with disappointing Conservative support. But correlation is not causation, something we should remember whenever we see those medical studies that purport to link consumption of a single category of food with poorer health. Is coffee good or bad for you this year? I stopped trying to keep up.

The media cannot prove that social conservatism is why Andrew Scheer lost the election, any more than they can prove climate change is why Trudeau scraped back in with a minority. They are simply using the election results the same way a drunk uses a lamp post: for support, not illumination. It is why they do not push back when NDP leader Jagmeet Singh says “You cannot have Mr. Scheer’s beliefs and be prime minister of Canada.” It is why they do not report that Justin Trudeau wrote in his autobiography that “private belief, while it ought to be valued and respected, is fundamentally different from public duty.”

But facts are immaterial when it comes to matters of journalistic faith (the irony!). Journalists are the priests of our public church now. They decide what sin is, who has committed it, whether their confession is adequate, and what the penance should be. Don Cherry could not survive his latest trial by fire, following a broadside against immigrants supposedly indifferent to Remembrance Day. Never mind that Canadians just re-elected a prime minister who can’t remember how many times he sported blackface as an adult.

Given the media’s belief in its own theology, and its waning but still formidable power, any Roman Catholic (still about 2 in 5 Canadians) contemplating a career in public life should steel themselves for the questioning that continues to dog Scheer. Few handle it more adroitly than Alberta Premier Jason Kenney, who defended Scheer’s reluctance to discuss his personal beliefs with reporters.

“I don’t think Canadians want religious tests to be applied to people in public life,” Kenney told Global TV’s Mercedes Stephenson on Sunday’s The West Block. “Where does that end? We start asking folks of all different faiths to start [getting] into reflections of their faith traditions? We’ve done pretty well as a country building a pluralistic, diverse democracy, respecting people’s beliefs and faith traditions without creating religious tests for people who serve in public life, and I believe the common ground is a belief in human dignity and a belief in equality before the law. Those are pretty universal Canadian values.”

What conservatives need – more than Andrew Scheer marching in a pride parade – is an Oliver Cromwell who will dismiss the legacy media as the hypocritical, ineffectual rump that they are. A rump that never found Trudeau’s blackface photos. A rump that thought Trudeau using two carbon-spewing jets for each of the past two election campaigns was not newsworthy.

It doesn’t look like Andrew Scheer wants to play that role, as he continues to politely explain that he will defend the rights of all Canadians, and not re-open abortion. But if it appears that the leadership review is not going to go his way, maybe he should.  At least it would produce some good from all that he has suffered, and continues to suffer. 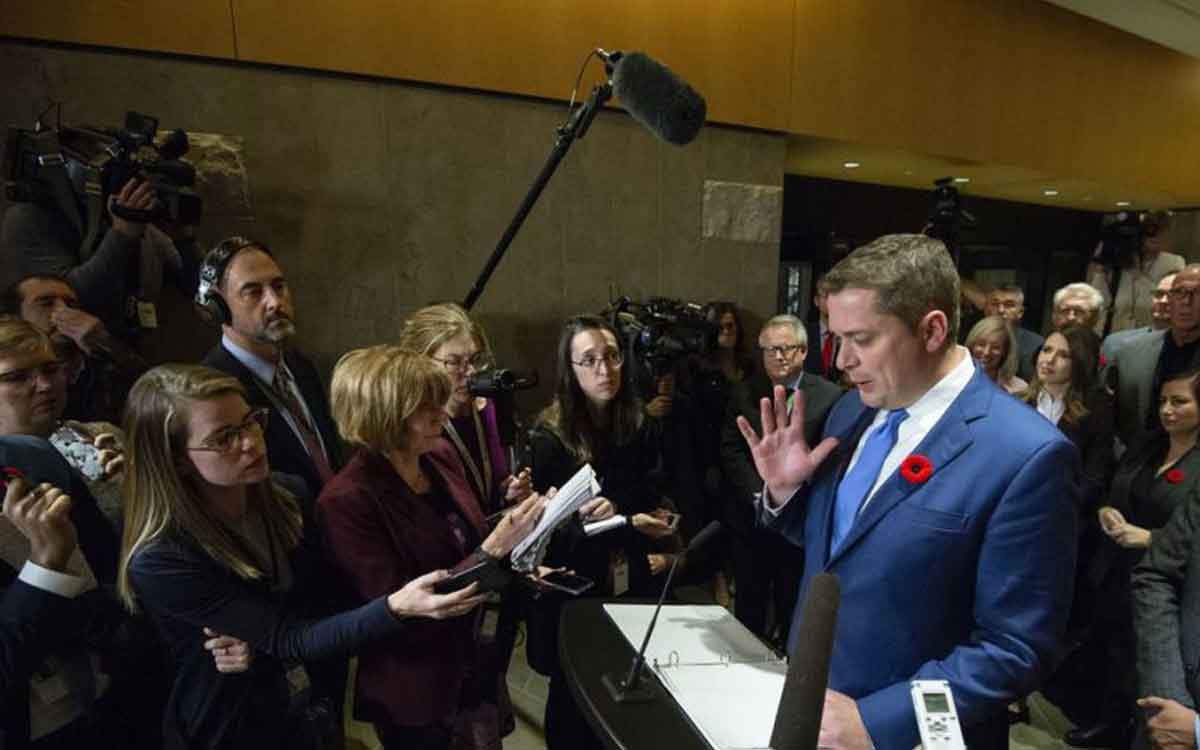