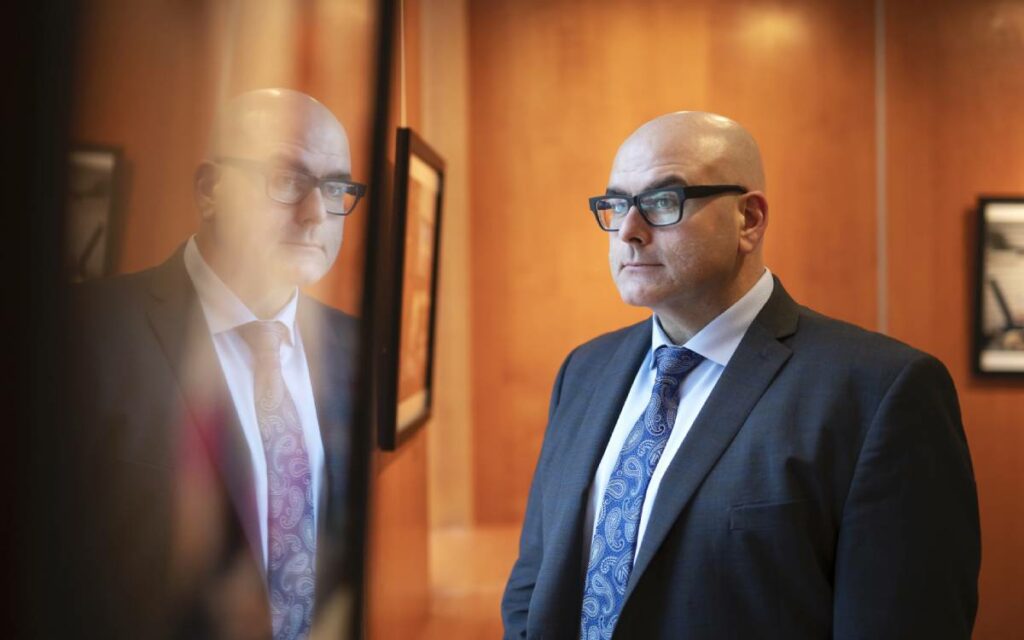 This week the leader of Ontario’s Liberal Party made a presentation – virtually, of course – to the Greater Niagara Chamber of Commerce (GNCC) about his plans to govern the province, should he become premier in the next election expected to take place mid-2022.

Steven Del Duca has been Liberal leader for just over a year now and has not done a great deal during that period to distinguish himself in the eyes of Ontario voters. Mind you, that is a tall order for someone who came to the role during a pandemic crisis, as Erin O’Toole is also finding out in the federal political arena.

Steven Del Duca was first elected to the provincial legislature in a 2012 by-election and was re-elected in 2014. In the 2018 election, he lost to Ontario PC candidate Michael Tibollo and does not currently have a seat in the Ontario parliament. When the Liberal government was in power, Del Duca served in Premier Wynne’s cabinet as Minister of Transportation and Minister of Economic Growth and Development.

Del Duca’s presentation to the GNCC was long on generalities and short on specifics. He acknowledged the immense damage that had been done to the small business community during the pandemic, and how it was going to be at least several years of difficult recovery. He commented on the fact that so many women had been disproportionately negatively affected because of disruptions caused by school closures and the heavy impact on the hospitality sector – noting that he believed more spending on child care in the future was warranted to enable women to participate in the labour market. When asked specifically what he would do on the child care issue, he responded that the federal Finance Minister had recently suggested that child care would be a priority in next week’s federal budget, and that he was hopeful that the budget would contain more funding for the service.

Interestingly, questions from the audience related mostly to social issues rather than more typical business issues. The notion of a “living wage” came up more than once, and Del Duca stated that he would reinstate the basic income pilot project that the previous Liberal government launched, which was subsequently cancelled by the Ford government. On health care, Del Duca echoed the Ford government’s stance that the federal government share for overall health care spending has declined over the years, and he agreed with Ford that the federal government should contribute a larger percentage of the total health care budget than it is currently. Of course, to quote a cliché, there is only one taxpayer, and any provincial leader calling for more funds from the federal government is effectively just asking for more money from their own constituents.

On the question of balanced budgets and when the province should attempt to eliminate the now-enormous deficit, Del Duca said Ontario should not be looking to balance the budget for the foreseeable future. He also commented that he saw some positive elements in the recent Ontario provincial budget the Conservatives presented, singling out their policies on more funding of the expansion of broadband capacity and health care for supportive comments. Del Duca described himself as fiscally responsible – but as he was a key player in the previous Liberal government that doubled debt in the province and was anything but fiscally prudent – some might find that claim questionable, at best.

The important housing issue arose in the question period, and Del Duca correctly identified the lack of supply as the relevant problem. Responding to another question on land use, he commented that in his opinion the Green Belt was “sacrosanct”, raising the conundrum of how housing supply in the province was going to be increased if so much territory remains off limits to any kind of development.

The Liberal leader stated that the party was currently in the middle of a consultation on what should be included in the Liberals’ policy platform for the upcoming election.  Anyone interested was encouraged to contribute their ideas at ontarioliberal.ca.

The pandemic has not been kind to opposition party leaders of all stripes and at all levels of government in terms of public profile, as the political party in power is understandably attracting the most attention for their policies during the crisis. That being said, there is likely more than a few opposition leaders that have breathed a big sigh of relief that they are not currently having to make the tough decisions that governing parties have to make (and, not to mention, that they can sit in the bleachers and toss grenades when the government inevitably makes mistakes).

To his credit, Steven Del Duca did not make a particularly partisan speech to the GNCC, although he did get in the odd jab at the Ford government here and there. He also did not give much information about what a future Del Duca government would do on the key issues of the day. Presumably, that will have to wait until the party’s platform consultation exercise is completed and we are closer to the provincial election, more than a year from now. 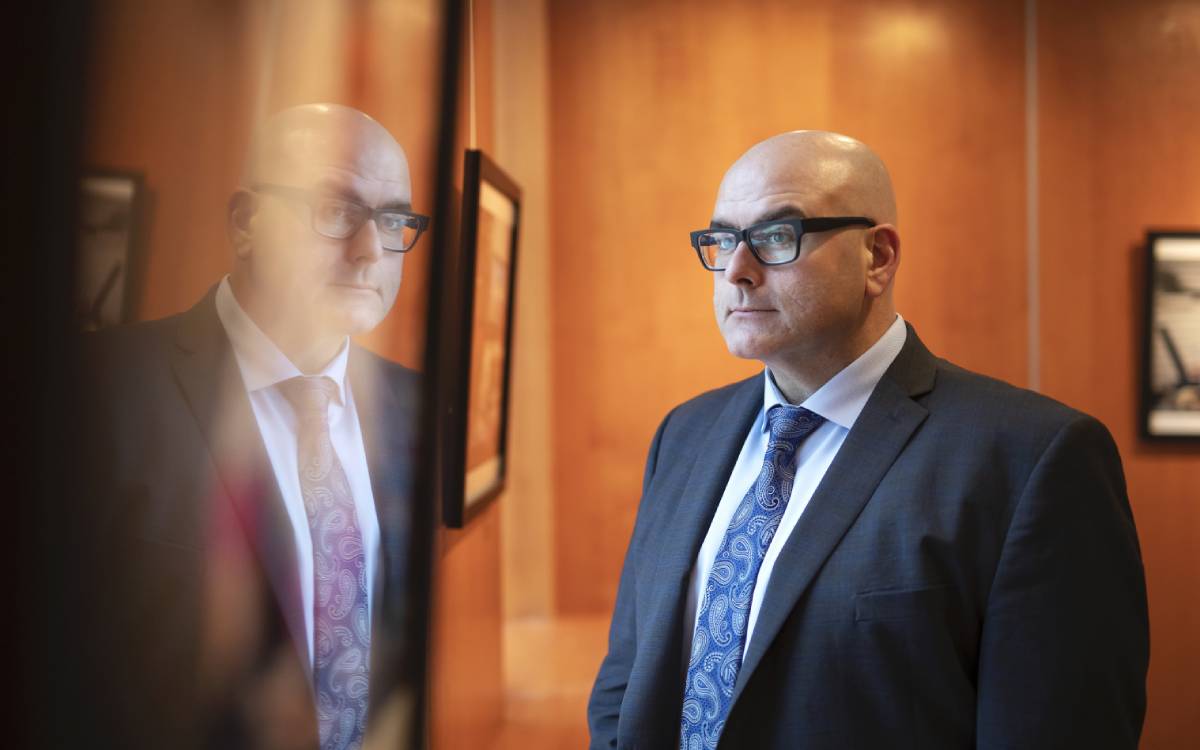