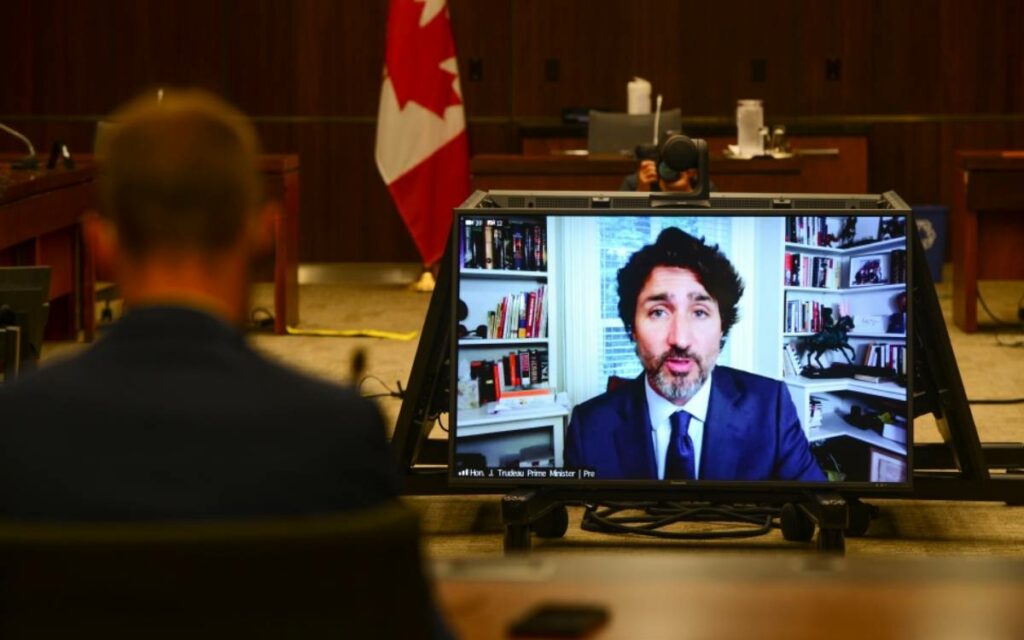 The Trudeau government has tried every move in the parliamentary playbook to put an end to the WE Charity controversy. From proroguing parliament to filibustering at committee, it is clear they are worried by what may come to light with continued scrutiny. Now, they’re threatening to send Canadians to the polls in the middle of a pandemic to try and avoid a special House of Commons committee from digging any further into the scandal.

Prior to the Liberals proroguing in August, several committees were actively looking at the WE Charity scandal. Parliamentary groups evaluating Finance and Ethics were leading the charge in getting to the bottom of the controversy, which saw hundreds of millions of dollars provided to the fledgling organization with close links to the governing Liberals. The Prime Minister, his Chief of Staff and several cabinet ministers all made appearances before committee members, as did Craig and Mark Kielburger, the two founders of the now defunct organization.

Those committee meetings were revelatory. While the Liberals maintained that the decision to award the contract to WE Charity was made by bureaucrats, there had been numerous interactions between cabinet members and staff with the Kielburgers leading up to the contract award. Basic research into the financial standing of the organization was ignored, as was the ability of the charity to deliver the program nationally (they would have had to contract this work out to another group in Quebec). Most notably, the committee meetings revealed that former Finance Minister Bill Morneau had taken an all-expenses paid trip with the organization while he was in cabinet; an excursion he neglected to pay back until he was called to testify before the committee.

The push from opposition parties was so successful, the Prime Minister played a political trump card by ending all legislative activities to prorogue parliament. Canadians who wanted answers were told they would come in the fall, after the government had an opportunity to reset the agenda through a new Speech from the Throne.

Activities in parliament over the last week would suggest the Liberals never intended on getting to the bottom of the scandal. They just wanted to put it behind them.

At both Finance and Ethics Committee meetings last week, Liberal Members of Parliament delayed and stalled proceedings so that votes on motions related to the WE Charity controversy could not be addressed. This tactic, known as “filibustering”, is frequently used to avoid votes or decisions which could be viewed as unfavourable for a party involved. In this case, Liberals spoke for hours on end, mainly about topics unrelated to WE Charity, in order to ensure opposition efforts to revive committee activity could not proceed.

Not exactly the actions of an innocent party.

The Liberal defense of these actions? Parliament ought to be focused on other matters. The WE issue is old news. Attempts to revive the issue are overtly partisan, and tone deaf during a pandemic. Opposition parties have defended their own actions by noting the government can do multiple things at once; it’s possible to both direct attention to the pandemic and deal with alleged ethical misconduct. In light of thousands of pages of redacted documents and still undelivered correspondence requested by the Committee, there is more to look into and discuss on the WE Charity controversy (particularly given every meeting has revealed more uncomfortable details about the decision).

Studying the issue at a typical committee appears to be off the table for the government. So, the Conservatives intend on going a different route by asking Parliament to create a special anti-corruption committee that would investigate the WE Charity decision among other funding choices made by the Liberals over the course of the pandemic. The Bloc Quebecois are likely to support this motion, but the NDP have been less decisive, saying they’d prefer the committee’s scope to be less focused on WE Charity as opposed to other pandemic preparedness issues.

That indecision from the NDP will be put to the test this week. The Liberals have signaled that they could make the motion to strike this special committee a matter of confidence. Should all three opposition parties band together and force this committee, the country could be plunged into an election. While the NDP have (rightly) called this flex from Team Trudeau irresponsible in light of rising COVID-19 cases, they’ve not indicated if they’ll call the government’s bluff (or, try to water down the Conservative motion so that it is less of a concern for the Liberals).

With each passing week, voters get a glimpse into just how badly the Liberals would like to avoid any continued poking and prodding into the WE Charity scandal. While the opposition will need to read the room on whether or not the controversy is worthy of an election, it’s hard to watch the moves made by the Liberals without coming to the conclusion that where there’s smoke, there’s likely fire. 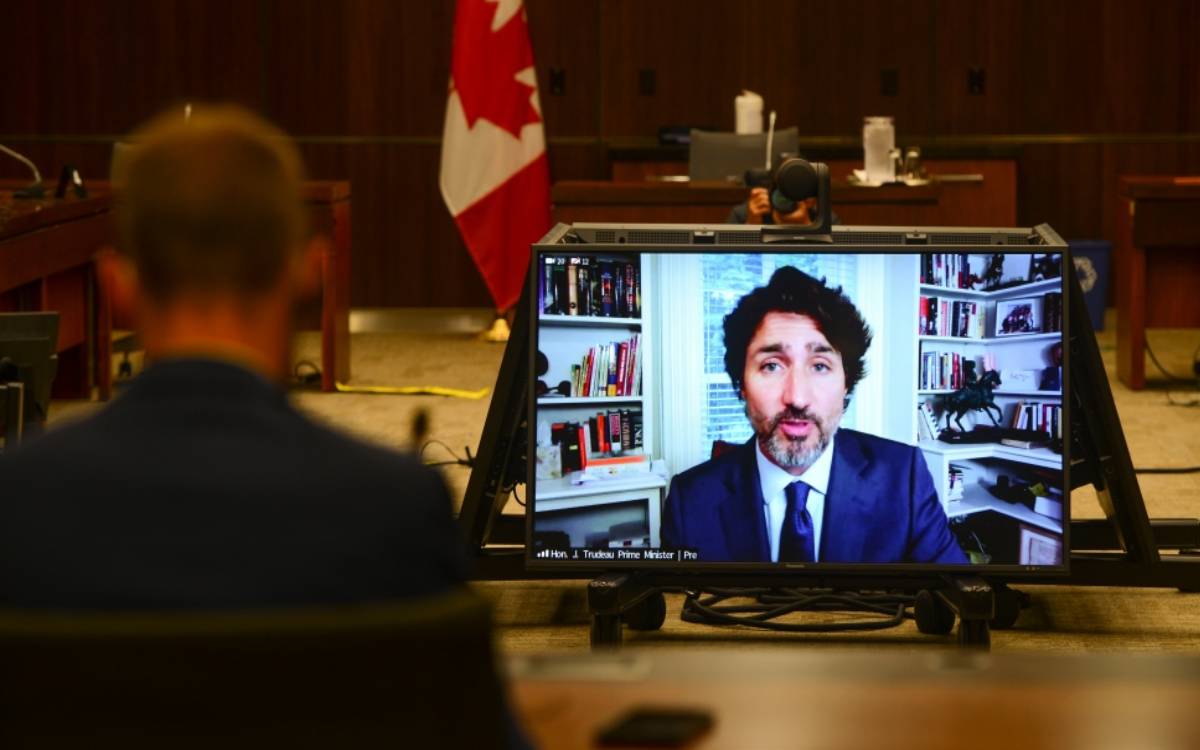