Liberals speak volumes by whom they try to silence 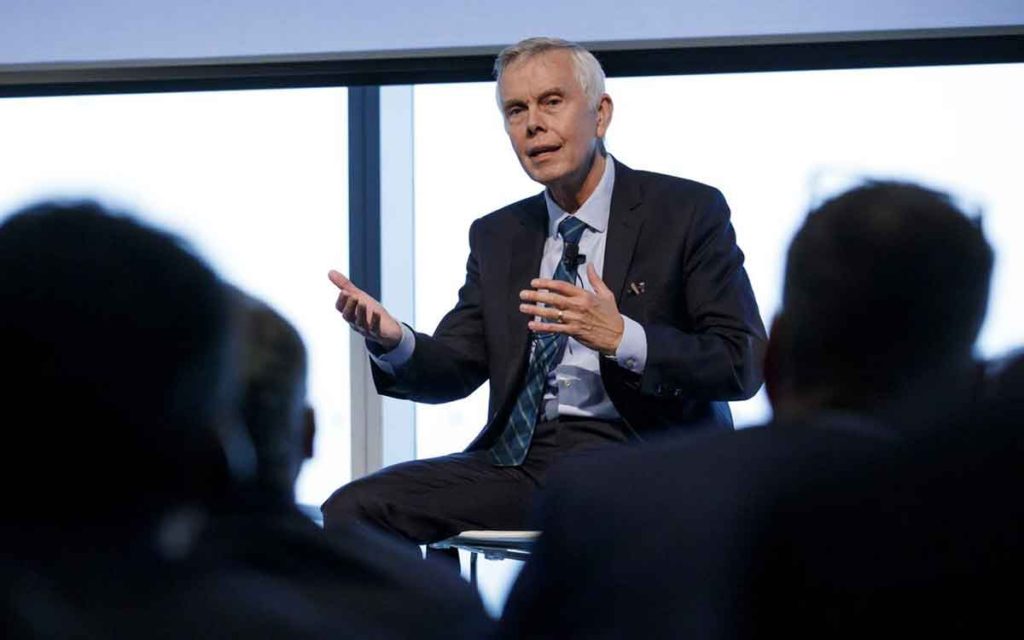 On Wednesday, the Globe and Mail broke the story that Justin Trudeau’s staff asked a former ambassador to China to watch what he says about China, because The Election:

The request came in a telephone call from a senior Global Affairs Canada official last Friday.

Mr. Mulroney, who was ambassador to Beijing between 2009 and 2012, said he received a call from Paul Thoppil, assistant deputy minister for Asia-Pacific at Global Affairs, who informed him he was passing on the request from the Prime Minister’s Office.

Mulroney is also the author of the 2015 book, Middle Power, Middle Kingdom: What Canadians Need to Know about China in the 21st Century. A few hours later, the Globe reported Trudeau’s office had also asked Mulroney’s successor as ambassador to check himself before he wrecks PM Selfie:

A second former Canadian ambassador to Beijing, Guy Saint-Jacques, says he too received a call from the foreign ministry that delivered a message from the Prime Minister’s Office about the need to avoid contradictory public messaging regarding China.

Mr. Saint-Jacques, who served as Canada’s envoy to China between 2012 and 2016, said he found this directive to be particularly odd given it concerned China, an authoritarian state. “Especially having served in China and how they try to control messaging there,” he said.

Mulroney also told Globe reporter Steven Chase, “It wasn’t, in my view, so much an offer to consult and share ideas as to ‘get with the program.’ People in Ottawa don’t invoke PMO frequently or lightly. It is done to intimidate and obtain compliance.

Remember the left’s outrage when the Harper regime asked government scientists to consult with their bosses before giving media interviews? No? Maybe this will help: Stephen Harper was accused of “muzzling scientists” because they were instructed to observe the same media protocol that every employee of a large public or private organization is expected to observe. (The scientists and all other government employees were still free to leak anonymously to their hearts’ content, or at least until they got caught.)

Mulroney and Saint-Jacques do not work for the federal government anymore, though. What prompted the call from the PMO, in Mulroney’s case at least, was Mulroney’s recent public warning against non-urgent business travel to China, which he described as “a repressive detention state.” Given the Chinese regime’s incarceration of Muslims, and willingness to arbitrarily arrest Canadians, this seems like prudent advice.

By asking the two former diplomats to clear their public comments with the government, the Trudeau government is mirroring the communist Chinese paradigm that there is no such thing as a private citizen. In the Chinese republic, everyone is a tool and representative of the state, especially those who are or were employed by it.

As if this weren’t bad enough, when the Mulroney story broke, Trudeau’s communications flak hung the assistant deputy messenger, er, minister, out to dry: “Our office would not have directed the public service to say those things to a former ambassador,” said Cameron Ahmad, director of communications to the Prime Minister.

So the PMO asked the civil service to rein in some former ambassadors (shades of former clerk of the privy council Michael Wernick being tasked with getting Jody Wilson-Raybould to handle SNC-Lavalin’s criminal charges), then when it blew up, denied everything. I wonder what the throngs of foreign affairs employees – who greeted Trudeau like a matinee idol when he visited the Pearson building after the 2015 election – think about that. If they still think Justin Trudeau is preferable to Stephen Harper, then maybe Trudeau is the prime minister they deserve.

The entire affair is a lesson in the spinelessness of a regime that promised a courageous return to the world stage, which Justin Trudeau seems to have conflated with whatever stage he happens to be standing on. Now they are dispatching civil servants to beg former ambassadors to stick to PMO talking points.  If the Trudeau government is afraid to tell the Chinese that former ambassadors are free to speak as they wish, how credible is it when the same government tells the Chinese that our extradition process cannot be influenced by politicians?

But as Mulroney hinted, there are other people speaking on China relations, whom the Trudeau regime is not attempting to shut up. “The PMO should be more concerned about what high-placed Liberals are saying than about trying to stifle or intimidate independent China watchers like me,” Mulroney told the Globe. Mulroney is probably referring to Liberals active in the China-Canada business lobby, such as former PM Jean Chrétien, whose trade missions helped put our economy in a Chinese finger trap. From a June story in the Globe:

Jean Chrétien is floating the idea of having Canada’s Justice Minister exercise his legal authority to stop the U.S. extradition of senior Huawei executive Meng Wanzhou as the means to normalize diplomatic relations with China, sources say.

On Monday, Mr. Trudeau was asked whether he was prepared to enlist Mr. Chrétien.

“We are always open to looking at different ways of doing things … “ Mr. Trudeau told reporters. “In regards to prime minister Chrétien, I was happy to sit down with him just a few weeks ago to talk at length about the situation with China and get his advice.”

I wonder who got the job of calling Chrétien to ask him to stop leaking his brilliant schemes to the media. Just kidding. 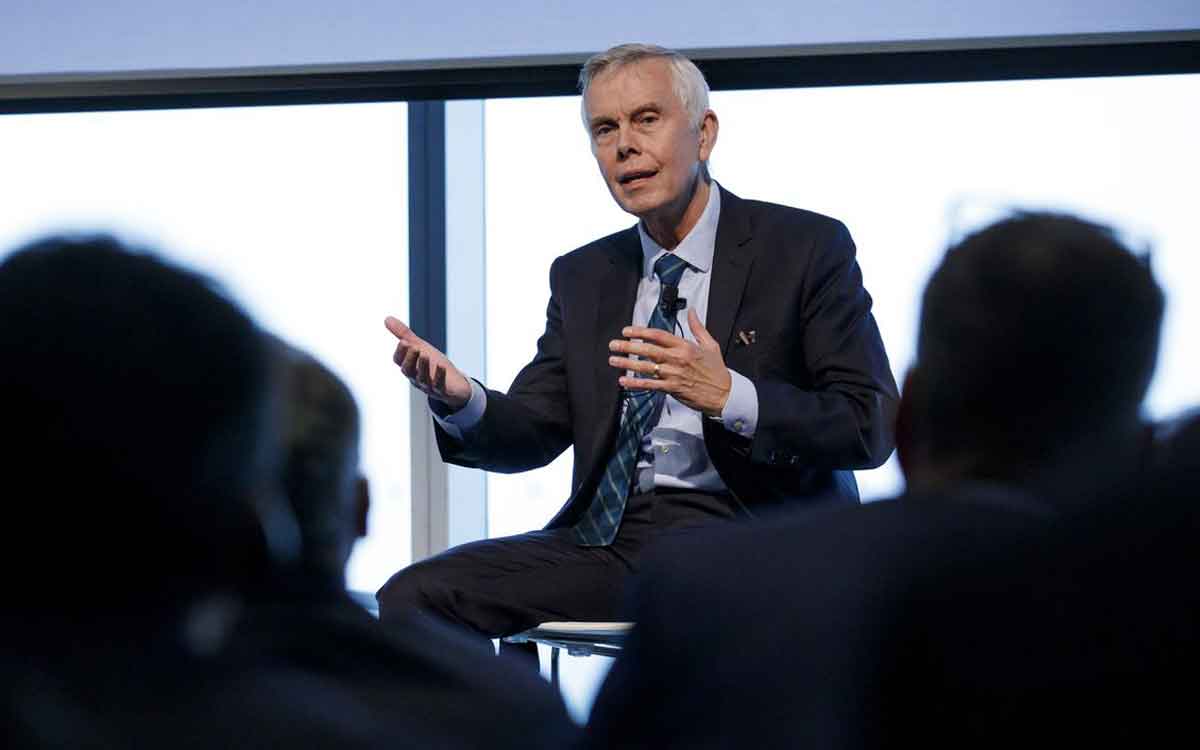