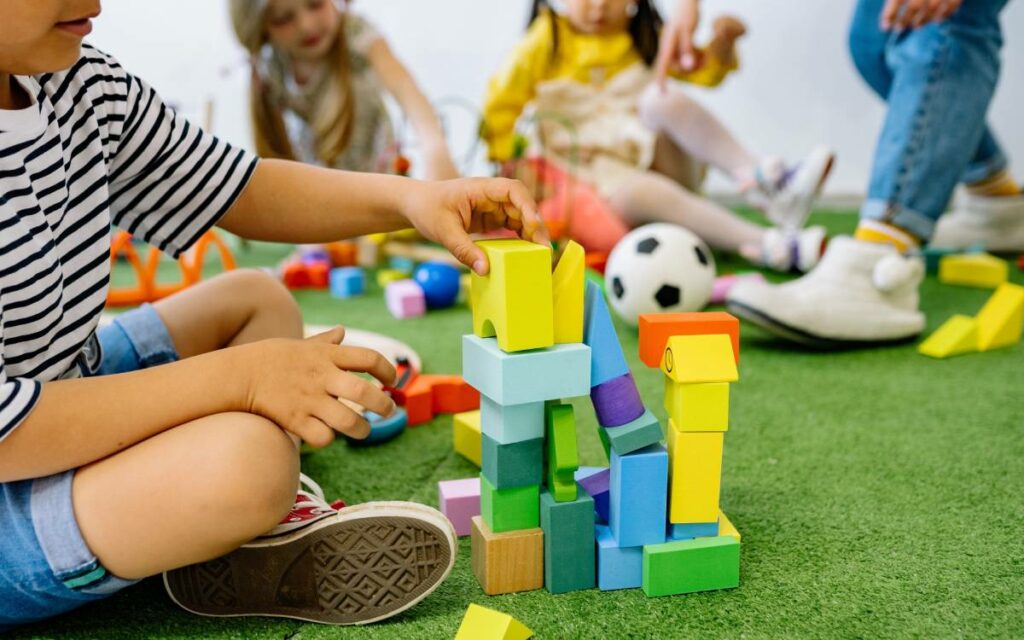 You cannot cancel a government program that does not exist yet.

This is an obvious, logical truth, based on: (1) the normal, historical understanding of how government works, and (2) the fact that time runs in only one direction. It is a truth akin to “water is wet” that did not have to be proven or even stated, because only a fool or a charlatan could suggest otherwise.

But we are apparently now in a post-logic, post-physics world, being ruled by charlatans, while the journalists who are supposed to call out our rulers’ whoppers are themselves aspiring charlatans. And all of them treat us like fools.

There can be no better example than journalists faithfully repeating the Liberals’ talking point that Conservative leader Erin O’Toole would “cancel” the Liberal Party’s $10-a-day child care plan – which does not yet exist. What exists are agreements with eight provinces and three territories for billions in borrowed money to be delivered at a future date, and 250,000 spaces in $10/day care at an even future-er date – 2026 to be exact. For reference, Statistics Canada estimates that there were about 4 million children under the age of 10 in Canada last year. That works out to one space for every 16 kids. Like in Québec, the ones with richer parents will probably get those spaces – if they ever come into being.

Yet both Rosie Barton and David Common talked of “cancelling” the Liberals’ non-existent program on CBC last Wednesday night. CBC’s recent hire from Global TV, Travis Dhanraj, regurgitated the claim on the next day.

For the uninitiated, the Liberal Party of Canada is not very far from marking 30 years of promising universal day care, starting with Jean Chrétien’s much-iconized Red Book of 1993. Over those nearly three decades, the Liberal Party has had four majority mandates. The parents to whom Liberals first promised universal day care are now or soon to be grandparents. Hopefully they are healthy enough to help care for their own grandchildren, because I don’t think their grandkids are getting into any government day care spots either. Yet here are our media watchdogs, giving the Liberals credit for a promise they’ve repeatedly broken.

Why do the Liberals keep promising a costly, one-size-fits-all system that will primarily benefit university-educated, two-income families employed in white collar or government work? After nearly 30 years, the answer has become obvious: because all they must make the promise to this badly needed voter pool; they never actually have to deliver.

In fairness to the Liberals, they need provinces to agree to implement these schemes. Some provinces have not agreed, not because they want to deny the Liberals a political win, but because many parents want support for other child care options such as a neighbour, relative, or one parent staying home or working part time. And 8:00 a.m. to 6:00 p.m. day care doesn’t work so great for people who work evenings, nights, weekends, or have to spend days or weeks at a remote work site. A program that prepays 90 per cent of one option yet next to nothing for others is not only impractical, it’s downright unfair.

But while time has delivered precious few Liberal day care spaces, it has delivered an unexpected political benefit for the Liberals. Not only will those university-educated voters keep voting for something they never get, the media will use this perpetual Liberal vapourware as a cudgel to beat Conservative leaders.

You expect to get gaslighted by politicians. You don’t expect it from supposedly independent journalists. But while Liberal child care promises prompt choruses of “I’ve heard that song before,” the media is not the media it was 30 years ago. It has been severely damaged by the internet and become willingly dependent on federal government dollars. Good sized cities such as Barrie have no daily newspaper anymore. Bell Media’s Newstalk 1010 doesn’t have news reporters anymore. The Toronto Star’s withered empire was sold for a measly $60 million – or about a dozen average Rosedale mansions.

Media workers are fearful and insecure, so much so that they don’t even have enough steel in their spines to replace their union – the also government-dependent Unifor. You may remember Unifor from such bailouts as General Motors, Chrysler, and Bombardier. Unifor’s leadership openly endorses the Liberals and spends journalists’ dues to run pre-election attack ads against Conservatives, in brazen coordination with the Liberals. Many journalists’ jobs and their union’s jobs all depend on government bailouts. Secure jobs in government, corporations and consulting beckon. How could that fear not affect reporters’ coverage? Every day we see examples of how it does, on day care and other issues, most notably and regrettably on the Liberals’ proposals to control online content.

Now the government-supported media is lobbying for the federal government to tax Facebook, Google and other internet giants and give that money to the news industry. They promise it will improve journalism, expand local coverage, preserve editorial independence, promote an informed citizenry…sure. Most of the internet giants already exercise control over their content: no doubt that will extend to any content they are taxed for. Which fits right into the Liberals’ plans for the internet.

One wonders what image is more apt: voters charging toward another Liberal day care promise like Charlie Brown taking a run at Lucy Van Pelt’s football; or journalists sitting in a pumpkin patch like Lucy’s brother Linus, assuring those same voters that the Great Daycare Pumpkin is indeed coming this year. Why, it was already here! How else could they warn that Erin O’Toole will take it away?