Movies the CBC could CGI Trudeau into 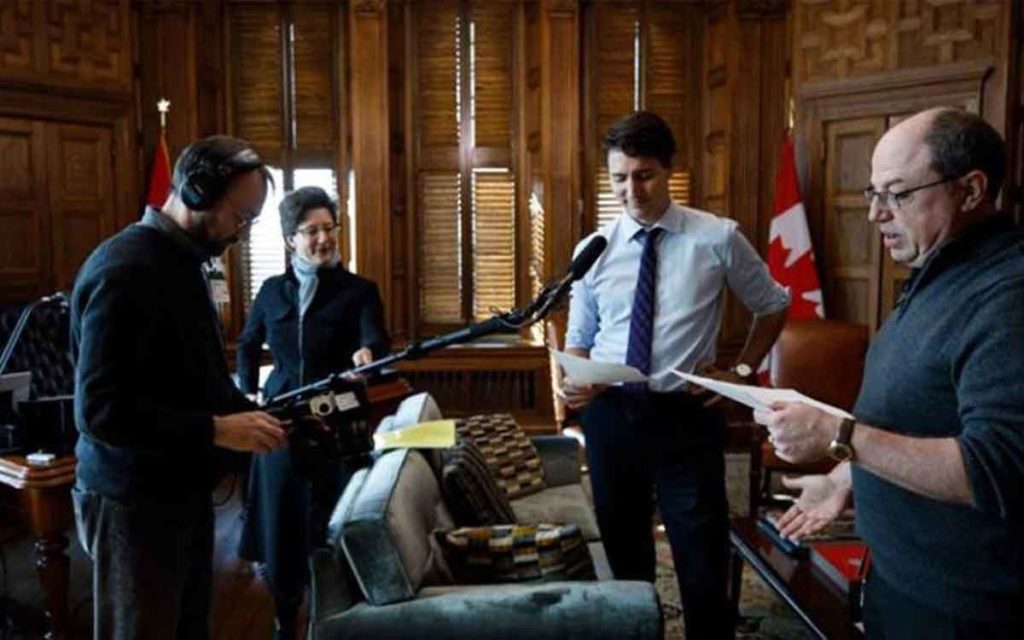 The week between Christmas and New Year’s used to be a reliable window for little-known outfits to drop an outrageous story or claim onto hungry news outlets, which would often give such nonsense a boost that would be impossible any other time of the year.

I still remember when the Raëlian movement (some call it a cult) announced on Boxing Day 2002 that one of their members had given birth to the first human clone. A mountain of coverage and commentary ensued, even though the claim was laughable on its face.

It is a sad testament to the decline of traditional media that this window does not seem as attractive as it used to be to the attention hungry. Still, something has to fill news pages and broadcasts between December 26th and January 1st. Last week one of these fillers was the revelation that the CBC had cut Donald Trump’s brief appearance out of the 1992 movie Home Alone 2: Lost in New York.

The CBC says Trump’s cameo was part of eight minutes that were cut back in 2014 so the film would fit its broadcast window. Nevertheless, Trump’s cut was a hot topic on social media, especially after it was featured on Fox News’ morning show, where former National Post and Macleans’ columnist Mark Steyn teased that the CBC cut Trump because the cameo was flattering: “That’s who Donald Trump was before he was the new Hitler. I think they’re terrified of these little things that will remind people just how deranged his opponents are,” Steyn said.

Whether you think Trump is the new Hitler, or that his opponents are deranged, there is a nugget of truth in Steyn’s observation. Before Trump ran for president, he was a mainstream cultural figure and had appeared (or been referred to) in dozens of TV shows and movies. He was in the Hugh Grant-Sandra Bullock vehicle Two Weeks Notice. He was mentioned on The Sopranos. He was even in an episode of Sex and the City, for heaven’s sake (he was shown meeting with an old dude that Samantha briefly dated; I guess Samantha was too old for Trump). I suspect the reason that NBC and MSNBC are so fevered about Trump is institutional guilt: Trump’s years on The Apprentice increased his celebrity and wealth, all while he looked presidential in a helicopter, his Trump Tower office, and a boardroom set.

Brian Lilley of Sun Media posed a question that should be more important to Canadians than whether the CBC’s dump of Trump was politically motivated: why is the CBC airing American movies to sell advertising, years after purging US TV shows from its schedule? Luckily for the CBC, only die-hard critics of CBC subsidies and advertising took up this line, and the entire controversy was over by the weekend anyway.

But it does raise an interesting idea, based on the fact that it is more lucrative for the CBC to air a Home Alone sequel than, say, The Great War, a 2007 CBC production that starred Justin Trudeau. Why not edit Justin Trudeau into popular American movies whose airings make money for the CBC? Comic book movies and The Irishman have shown that pretty much anything is possible on screen. Though I don’t think Netflix is going to be handing the CBC $100 million anytime soon, here are some suggestions for the CBC to combine an American blockbuster with Canadian content featuring the guy who signs their cheques:

Star Wars. This is an obvious play, as Star Wars fan Trudeau has worn both Chewbacca and Star Wars droid socks when meeting world leaders, and dressed up as Empire-Strikes-Back Han Solo for Halloween. But to drop him into the original 1977 Star Wars is a little tough because there are few secondary parts that don’t involve masks or being Sir Alec Guinness. Oh, what the heck: they should CGI Trudeau as Princess Leia and strike a blow for the trans empire. At least Leia doesn’t wear a bikini in the first one, and the high-necked gown will cover Trudeau’s Adam’s apple.

Superman. Can you believe it was only two Halloweens ago that Justin Trudeau showed up to Parliament with a Superman costume under his suit? Ah, what diversions SNC-Lavalin and #blackface have robbed us of in the years ahead! Of course, Trudeau should be put in the 1978 Superman that starred Christopher Reeve and launched the comic book movie era, and not one of the more recent ones. After all, Superman was invented by Canadian Joe Shuster, and Reeve’s Lois Lane, Margot Kidder, dated Pierre Trudeau. (I know, gross. But it was the 70s.) Trudeau could replace Daily Planet editor Perry White, a spot that would also be a wink to his government’s $600-million subsidy to Canada’s legacy newspaper industry.

Raiders of the Lost Ark. As with Star Wars, subbing Trudeau for Harrison Ford is probably pushing it too far. But he would be a good fit for the weaselly French archeologist, Belloq. And Conservatives are bound to stay tuned at least until the scene where his head explodes.

Die Hard 2: Die Harder. This is the one set at a Washington D.C. airport. It has snow and a snowmobile chase, so there’s already some poutine-scented catnip for Canadians. Even better, one of the characters is named Trudeau! The CBC wouldn’t even have to edit the audio where Bruce Willis and Dennis Franz address him as “Mr. Trudeau.” And the actor who played Trudeau – later Tennessee senator Fred Thompson – is dead, so he can’t complain about being CGI’ed out of one of his better-known roles.

Black Panther. Full disclosure: I still haven’t seen it. But Trudeau loves what he calls “dark makeup” so this is bound to have a spot for him. Just no singing please.

Unfortunately, none of this movie magic would be in keeping with Trudeau’s new, Chrétien-inspired plan to keep a low profile until an election 18-24 months from now, but I can dream. 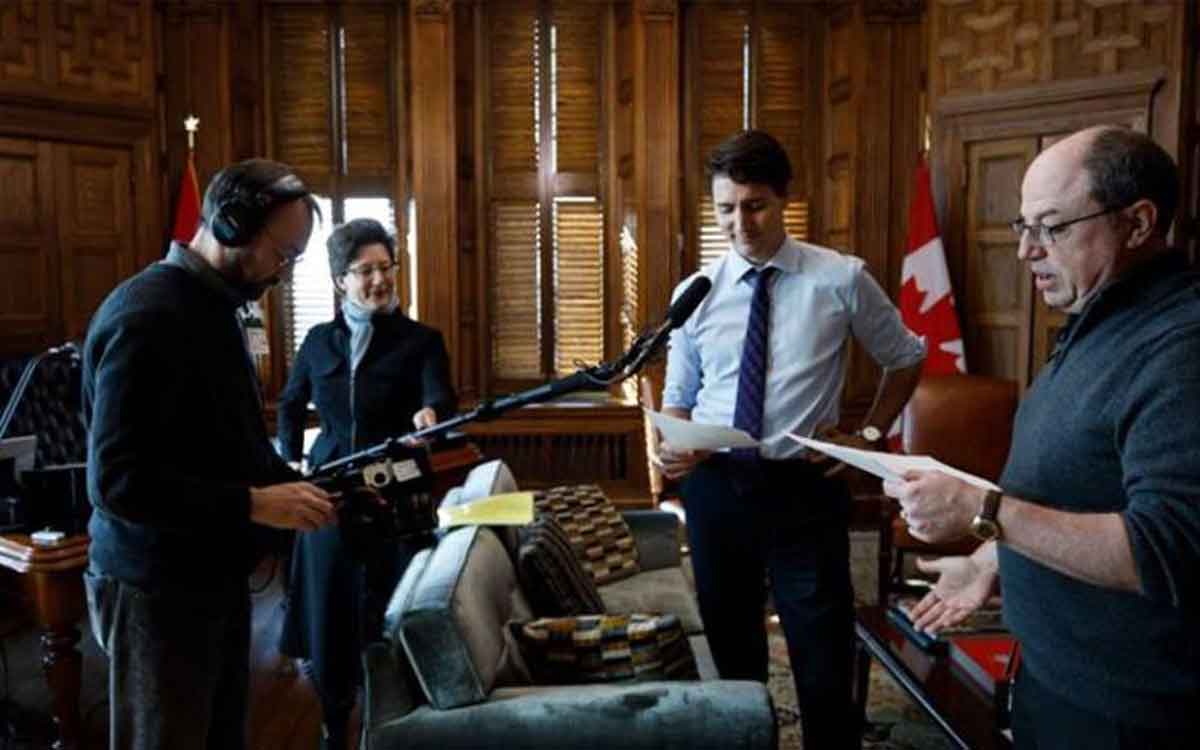