Note to politicians: Stick to your knitting 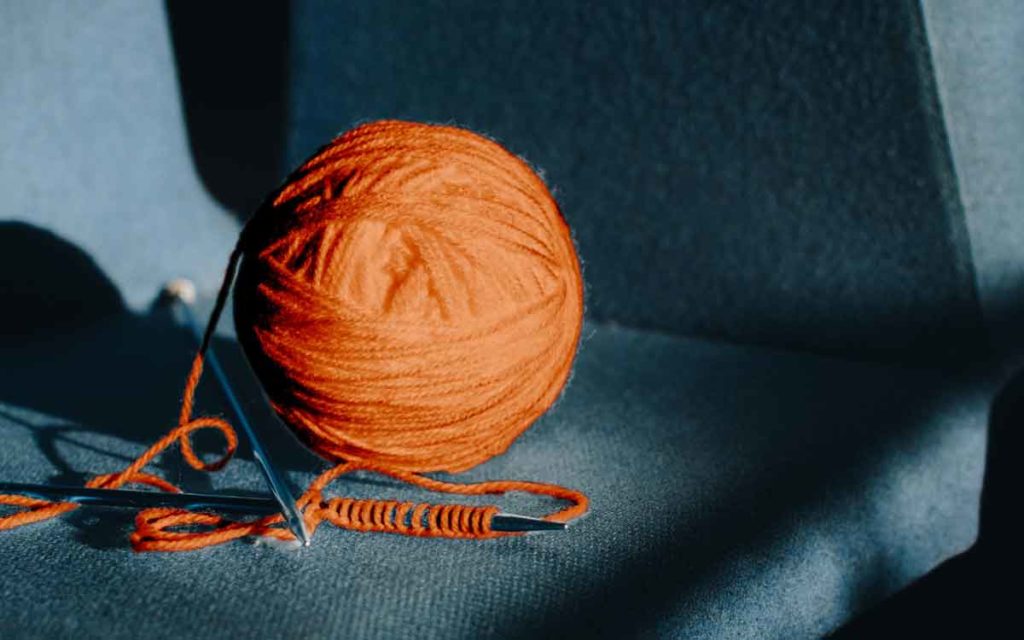 In the last issue of the Niagara Independent, an article described a recent meeting of the Niagara Regional Council, during which significant amounts of time were spent on things such as complaints, councillors insulting or apologizing to each other, tedious procedural issues and other matters raised by leftist special interest groups.

It is sad to have to state this at all, but this kind of waste of taxpayers’ time and money on bickering and virtue signalling is not what the vast majority of citizens believe they are electing governments to do.  It is also true that this type of activity is by no means unique to local government, but can be found in every provincial and federal legislature as well.

Although governments have always indulged themselves in a certain amount of verbal jousting and taking pot shots at their political opponents, it seems to have reached a fever pitch in recent years and the quality of governance by our elected representatives has suffered as a result.

The gong show this week at the federal Finance Committee with the Kielburger brothers was an excellent example of partisan maneuvering to thwart the interests of taxpayers.  On the very important issue of whether significant taxpayer dollars were improperly handed over to an organization very close to many Liberal Cabinet members, including the Prime Minister, and potentially improper payments being made to relatives of the Prime Minister, the Finance Committee Chair, Wayne Easter, conducted himself in a shamelessly partisan manner.

Although Committee Chairs are usually drawn from the governing political party, they are supposed to be even-handed in their conduct of committee business. Instead, Easter permitted the witnesses, who were under oath, to refuse to answer a number of questions, run down the clock with unhelpful meandering comments, berate opposition MPs when they felt they were being excessively pressured to actually answer questions they were supposedly there for the purpose of answering and otherwise make a mockery of the process and Canadian citizens that deserve the truth and a proper accounting for their tax dollars.

All too many Canadian governments, at all levels, these days are driven more by a particular ideological orientation than by consideration of what is actually best for the majority of citizens.  Agenda-driven interest groups have always been a part of the political process, but seem to play a much larger and much more disruptive role in many instances today than in the past.

The decision of Toronto Mayor John Tory and most Toronto Councillors last year to continue their closed tendering process for public construction projects was a disgraceful capitulation to a handful of rich unions at the expense of Toronto taxpayers, when the city could have saved hundreds of millions of dollars annually by opening up the tendering process and giving fair treatment to all businesses who were capable of bidding on these projects.

The Ontario Liberal government’s 2009 Green Energy Act was a classic instance of narrow self-interest masquerading as concern for the environment which cost all Ontarians dearly in terms of inflated hydro costs and overall economic damage while accomplishing little if anything for the environment.  The Ontario Liberals had not run for election on that platform, and if the implications of the Green Energy Act had been known at the time would not likely have been elected.

Governments are also constantly getting into areas that have nothing to do with their jurisdictional authority and in which they have no ability to act.  It may be very satisfying for municipal governments to engage in long tirades on environmental issues, for example, but they have no jurisdiction in that area.  Too many politicians are either woefully uninformed about the details of their jurisdiction or are aware but nevertheless waste time and taxpayer resources by wading into areas that are the responsibility of other levels of government.

Our current pandemic and related economic and financial crises should mean all governments are devoting their attention to these vital issues and how best Canadians can be supported in a return to more normal times.  Instead it all too often seems governments are more concerned with the latest trendy topic on Twitter or among radical activist groups that have little in common with average citizens.  At a time when so many serious issues are on the table, governments wasting enormous amounts of time and money on peripheral matters that are low on voters’ priority lists is especially reprehensible.    But as the old saying goes, we get the government we deserve.

An interesting about-face took place last week as a reaction to the outrageous decision by the federal Liberals to not conduct a formal public inquiry into the horrific mass shooting in Nova Scotia in April.  People in Nova Scotia and across the country were justifiably appalled by this decision, and their strong and vocal opposition led to the Liberals changing their minds and confirming that a full inquiry would be conducted.

It became clear to the Liberals that the loss of many seats in Nova Scotia was on the table, and that is a language these Liberals understand.  Given the unacceptable and often downright insulting behaviour of so many of our elected representatives these days, maybe we citizens need to get mad much more often. 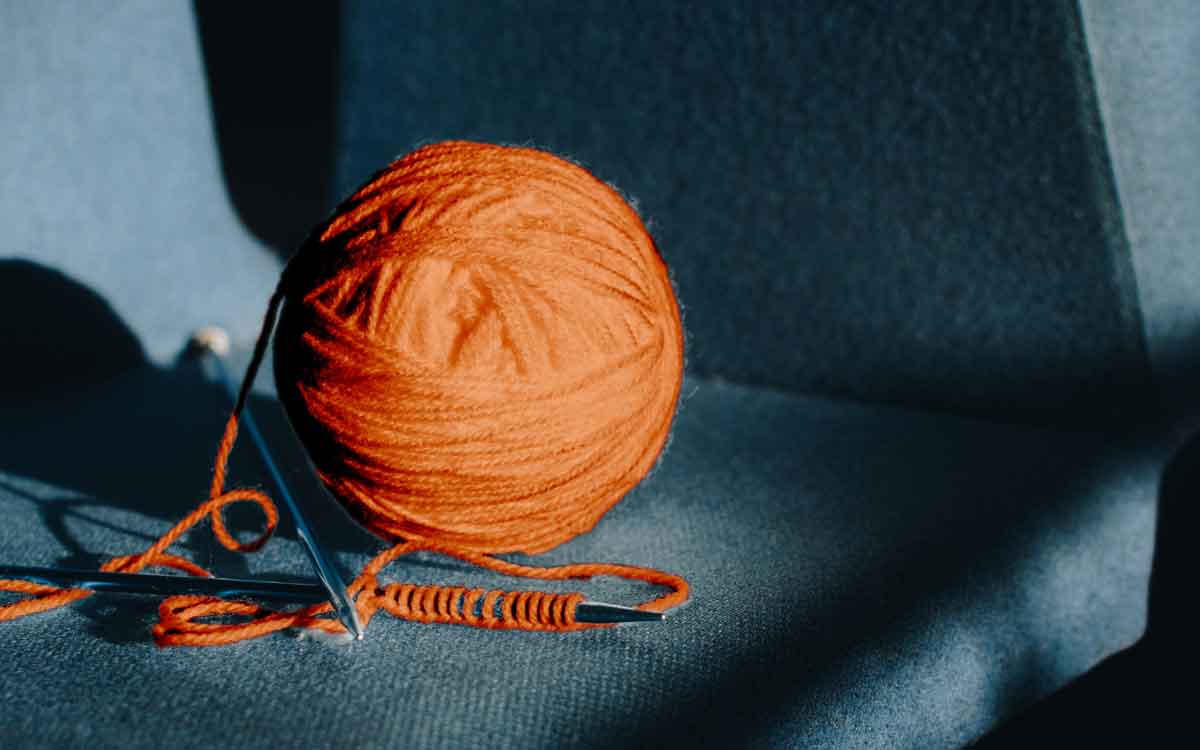