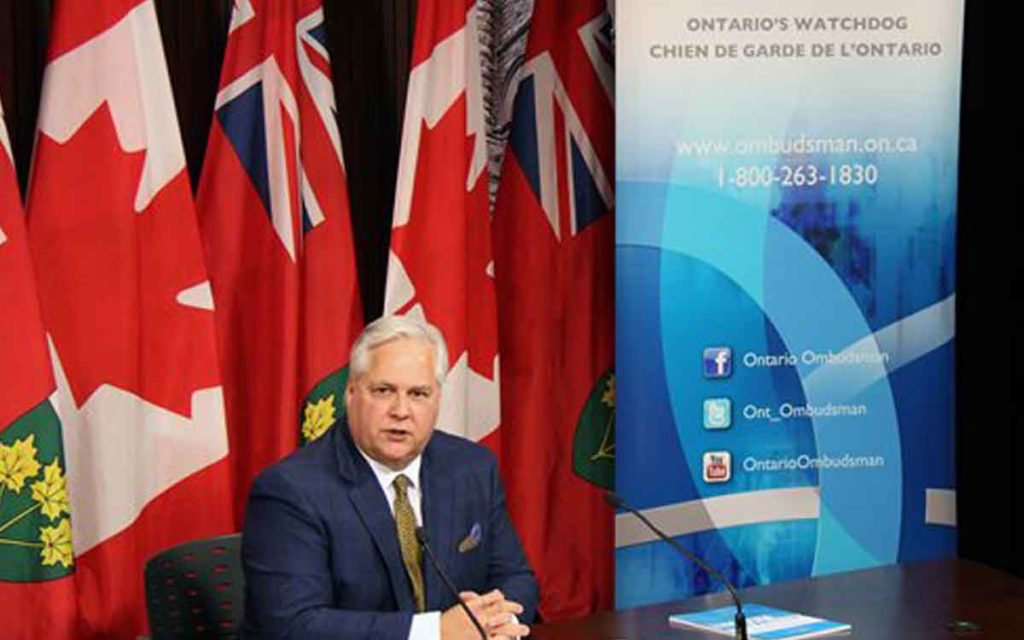 “The Regional Municipality of Niagara’s 2016 CAO hiring process was an inside job, tainted by the improper disclosure of confidential information to a candidate – a candidate who was ultimately successful and became the region’s most senior administrator,” said Mr. Dubé in his report.

The Ombudsman’s office announced in August of 2018 that they would be launching an investigation after the provincial watchdog’s office received complaints and allegations that D’Angelo received information other candidates did not during the interview phase for the Region’s top job.

For those following the situation and reading the numerous news articles, not much in the report came as a surprise. Most of the allegations about D’Angelo receiving some ‘inside information’ during the hiring process was confirmed and Mr. Dube clearly felt that the Region’s hiring process was and is flawed; particularly for senior management positions.

The bulk of his recommendations address the inadequacy of human resource policies in that particular area.

Some of those key recommendations include:

Dube noted in his report that after not quite a year on the job, D’Angelo’s contract was extended for three more years by the Chair without council’s knowledge, and amended to include a provision that he would receive 36 months’ notice of any termination, even it if were for cause. Dube chose not to make findings on the validity of the contract because it is before the courts; however, he found that Niagara Region’s failure to have a by-law to govern such a process was unreasonable.

One human resource professional The Niagara Independent spoke with said they were surprised that the policies mentioned by the Ombudsman didn’t already exist in an organization the size of the Region. David Siegel, a retired Brock University professor and expert in municipal government agreed, telling The Standard in a recent article, “They have to respond to the recommendations, but that shouldn’t be particularly difficult,” Siegel said. “All the recommendations really describe is a series of procedures that should be in place in any well-managed municipality anyway.”

When asked for comment, former Chair Alan Caslin released a statement to local media outlets that read in part, “I am glad that Niagara’s Municipal Ombudsman and now the Ontario Ombudsman have found that no corporate policies were broken through the recruitment process.”

Caslin also said he was “proud to lead a Council that put in place a robust internal controls and audit division to enhance accountability and begin to address ongoing practices like contract-splitting that violate the Region’s procurement policies.” The Niagara Independent has learned however that that department has since recently been disbanded by the current administration and that a number of staff have been let go.

Caslin went on to thank the Ombudsman for his work and the recommendations provided to the Region.

The current Council unanimously accepted the Ombudsman’s report and recommendations. They will now need to implement them as they begin a search for a new CAO. Currently that position is being filled by acting CAO Ron Tripp.

Council meets this Thursday for a special meeting to discuss the report. A number of business leaders that The Niagara Independent spoke with said they hope that the situation doesn’t drag on and that the Region can finally move forward. “Other than political grandstanding, I see no reason to push it more. Adopt the recommendations and get on with the business at hand,” said one business owner.

Siegel also seems to agree with the notion of moving on. He told The Standard, “As tempting as it is, I don’t think spending a lot of time on recriminations and fault-finding is worthwhile at this point.

Almost all the people either didn’t run for office or were turfed in the election.”

The full report was made public Friday and can be read here. 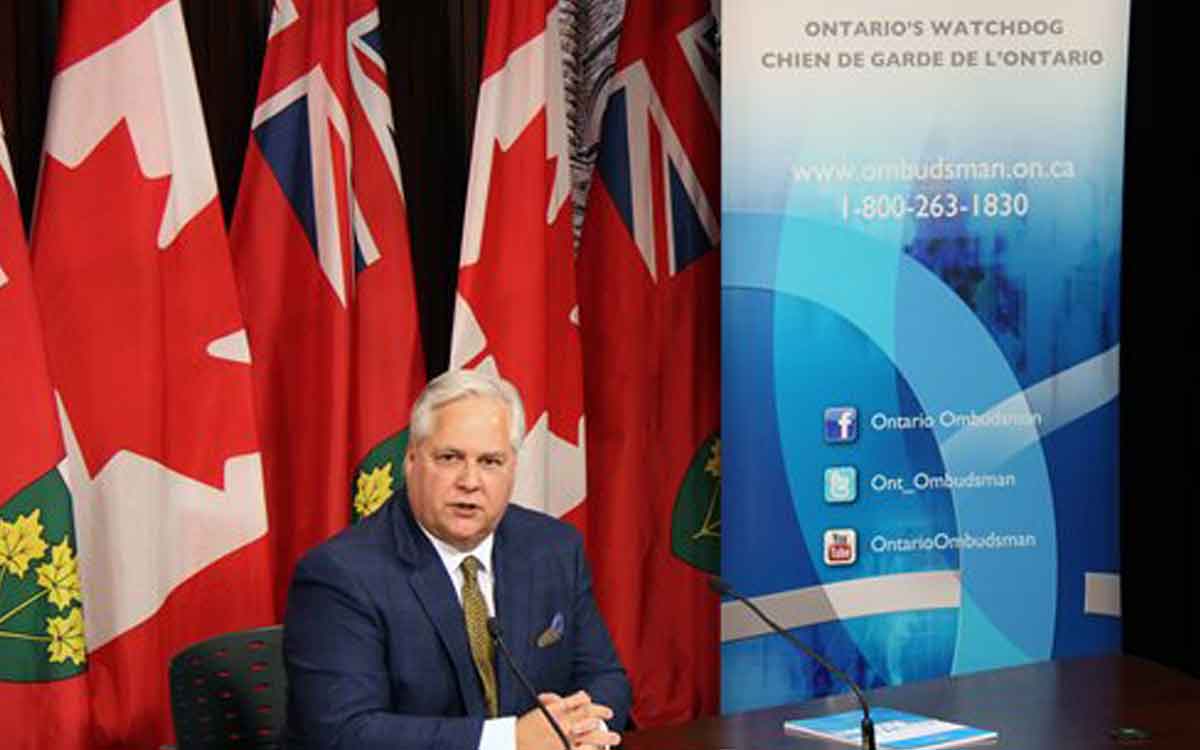