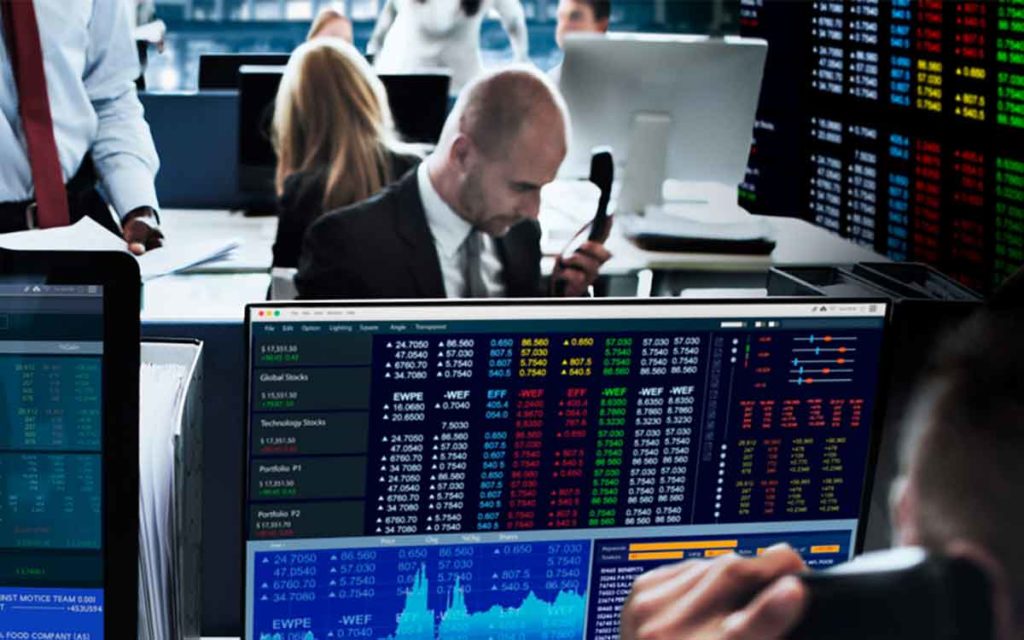 While we all hunker down and wait out the Covid-19 health and economic crisis – and dearly hope we see some light at the end of the tunnel sooner than later – there will also be opportunities to consider once the worst has passed and we move into recovery mode. One longstanding inequity that has become even more glaringly obvious during this crisis is the large and growing gap between the compensation and benefits of the vast majority of public sector workers and the private sector taxpayers who pay for them.

As the crisis continues, more and more Canadians are becoming aware that as so many people lose their jobs, businesses and otherwise take a big financial hit on their earnings, much of the public sector finds its fortunes unchanged. The contrast between health care workers and other government employees involved in dealing with COVID-19 who are going above and beyond the call of duty and the rest of the public sector who are off the job but still collecting their full pay could not be more stark. Late last week we saw many Service Canada employees, the people whose regular job is to deliver government services such as Employment Insurance, CPP and other income supports that will be so vital during the next few weeks, walk off the job as the working environment became difficult because of disgruntled customers and long line-ups in many of the Service Canada offices.  Of course no one should be required to work in dangerous or unsafe conditions, but it is hard to believe that much less well-paid employees in grocery stores, pharmacies and other essential businesses are facing anything different.  All efforts should be made to ensure everyone still working during the crisis has a decent and safe working environment.  However, it is unacceptable for Service Canada offices to close at such a crucial time.  Federal politicians have assured us that government services can still be accessed online or by phone, but many people do not have the ability to do that and all too many government crisis phone lines and websites have been so jammed they have been more frustrating than useful to date.

Other than the government employees that still have a job to do during the crisis, those who are off work like so many in the private sector should be equally treated by being laid off and eligible for the same emergency government programs as everyone else.  There is no justification for scarce public funds to be devoted to paying full salary to people that are not working simply because they happen to be government employees.

Much attention post-crisis will be focused on the recovery of financial markets and the state of people’s investments and retirement savings.  Public sector pensions have been financially unsustainable for decades, and have only survived because of constant infusions of ever more taxpayer dollars.  Everyone’s retirement savings will have been decimated by the COVID-19 disaster.  Markets will recover eventually, but private sector taxpayers cannot be asked to further bail out government employee pensions while they are trying to put their own personal financial situation in order. Instead, governments must take this opportunity with full public support to convert overly generous government pension plans to a defined contribution model in which pension risk is not solely on taxpayer shoulders. At the same time, retirement tax incentives should be equalized for all Canadians. Currently, government employees enjoy more generous tax treatment for their retirement savings than do private sector workers, which is wrong and extremely unfair.

It is unfortunate that it could take a devastating crisis like COVID-19 to finally induce governments to find the political will to fix problems that should have been dealt with long ago.  But as the crisis is with us, it can be the catalyst to resolve a number of longstanding issues and put Canada on a more equitable and stable path for future success. 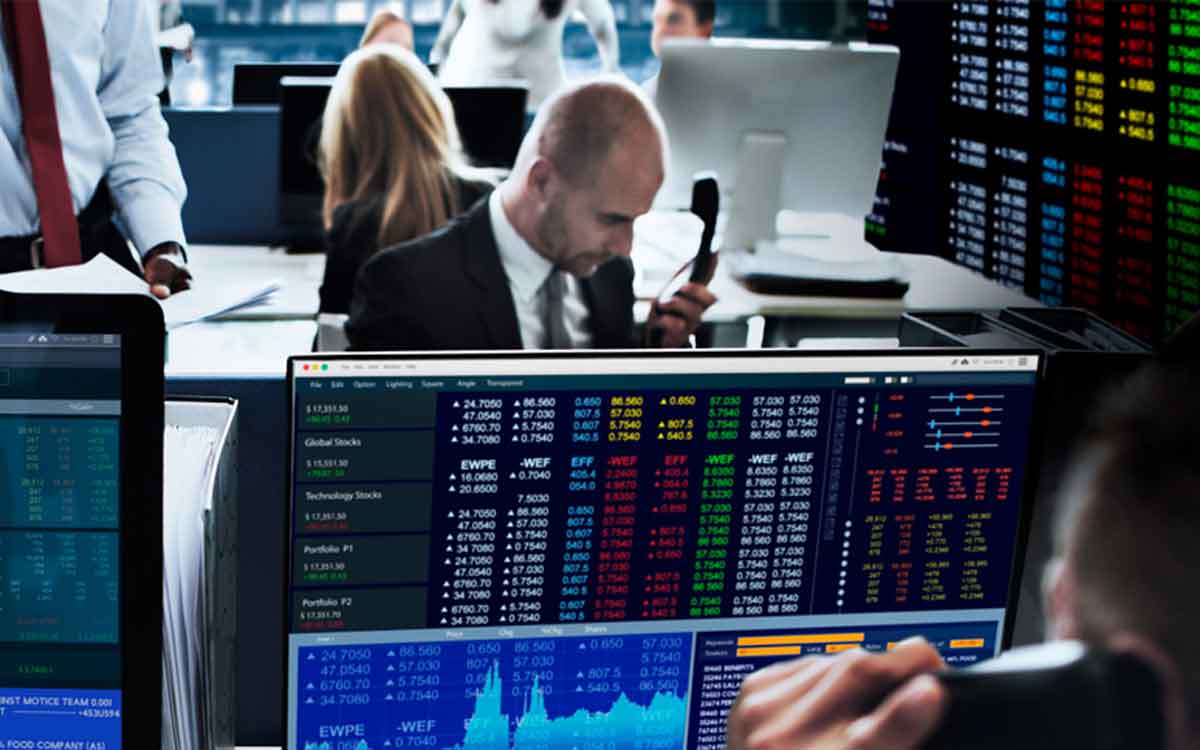