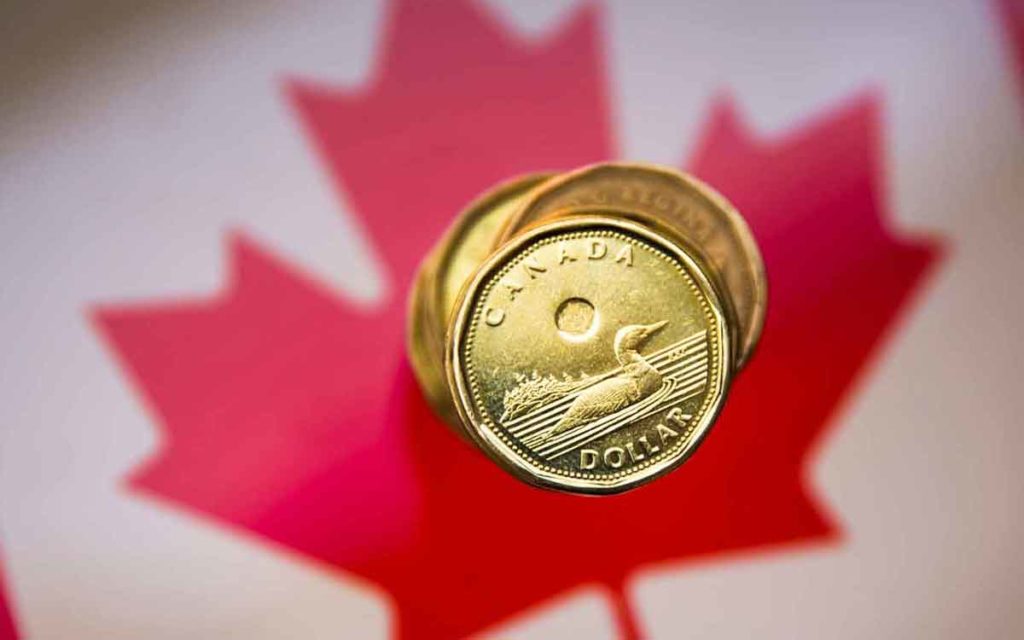 As Canadians brace themselves for Monday’s vote results, we have learned a great deal about ourselves through this federal election campaign. Canadian politics is dirtier and more divisive than in the past; yet, the campaign has exposed (for good and bad) the warring visions of our country’s economy. On one side there are the political parties representing a progressive viewpoint: globalists who are working towards a post-national state with no borders, driven to underwrite U.N. missions and causes, and prepared to make grand promises regardless of financial costs. On the other side there are those espousing a nationalist perspective with a focus on Canadian interests, fostering a set of traditional values, and managing a bridled fiscal plan to live within one’s means.

Of the core economic issues concerning Canadians, this election campaign has highlighted a great divide of fundamental beliefs – progressives versus traditionalists. With respect to this divide, Canadians have a clear choice between the Liberals (and their coalition of NDP and Green) versus Conservatives. Here is a summary checklist of the economic issues facing Canadians, providing factual context between the progressive and traditionalist positions.

Conservatives have presented a costed platform that promises to balance the books in five years, with targeted cuts and a focus to curb government spending. In contrast, Liberals unveiled a partially costed platform that forecasts deficits of more than $20 billion for each of the next four years. The Financial Post states: “This is a classic tax-and-spend regime, run by a prime minister and cabinet without managerial or financial discipline or experience.” Both the NDP and the Green Party have promised even greater spending.

As it is today, the Finance Department in Ottawa projects Canadians will not see a balanced budget until the 2040s. The promised spending and continual deficits by all parties will add to Canada’s debt and result in mounting interest payments, which takes directly from the government’s ability to provide future programs and services. It also results in increased taxation. A recent study found the average Canadian family pays 44.2 percent of its income in taxes, more than housing, food and clothing combined. Bottom line: all the promises are costly tax bills.

On Environment and the Carbon Tax

The major difference between Canadian progressives’ and traditionalists’ approach to a greener environment is the fate of the carbon tax. The Conservatives promise to eliminate this tax, which impacts gas pump prices, home fuel and all goods and services that require transport. The Liberals will maintain their carbon tax and adjust it so Canada can meet its 2030 carbon emission targets. This will likely mean, if re-elected, the Liberals will raise its carbon tax five times the current level, which will hike pump prices over $2.00 per litre and add to the cost of everything that moves. So, as the progressive argument goes, Canadians’ additional tax burden will contribute to a greener world.

Progressives’ environmental policies are also centred on a pledge to shut down the country’s oil and gas industry. The traditionalists’ environmental approach is to take the onus off Canadians directly and advance to green innovation and expertise in the country and with Canada’s exports. Both strategies are attempting to reduce world carbon emissions. However, there is an inconvenient truth with the progressives’ solution — Canada accounts for 1.6 percent of global emissions and, to meet the country’s target by 2030, the country would need to wipe out the entire oil and gas sector and 75 percent of the transportation sector. Furthermore, if Canada successfully eliminated all carbon emissions for a year, that sacrifice would be replaced by China’s emissions in just over three weeks.

On Economic Growth and Pipeline Politics

For the past four years, the Canadian business community has not performed well with the progressives’ boutique of interventionist policies. In September, the Canadian Chamber of Commerce stated “this country’s business and investment environment is weakening.” This is backed up by facts: Canada’s real GDP per capita growth tracked closely with the U.S. prior to 2015. Since the last election, real GDP per capita increased only 2.7 percent in Canada, compared with 6.3 percent south of the border. For the North American business community the difference has been the Liberals regulatory and fiscal policies undermining business confidence. And, it appears that the promised Liberal platform presents more of the same – the NDP and Green platform presents even greater disincentive for business.

The single big-ticket, economy-related promise of the campaign is the Conservative plan to create a national energy corridor for Canadian oil, gas, hydroelectricity and telecommunications. This plan sharply contrasts the progressives’ intent to dismantle Canada’s capability to produce its own energy sources. The Conservatives state that the national energy corridor will be the country’s future economic generator and they are applauded by western business community. Gary Mar, head of the Petroleum Services Association of Canada, observes, “It’s not an Alberta or western Canadian energy industry, it’s a Canadian energy industry. Canadians should know if we lose the opportunity to develop our resources responsibly, somebody else will take that opportunity (and) displace Canadian oil.” Traditionalists are promoting the opportunity in developing Canada’s natural resources, competing with the U.S. and Middle East energy suppliers, and meeting the growing need for energy in China, India and around the world.

Through the election campaign, Canadians have learned that progressives and traditionalists also differ greatly on the fundamentals of Canadian immigration policies, the country’s international commitments with United Nations agreements, and with Canada’s trade priorities. Judging from the performance of the Trudeau Liberals while in office, progressives also have a different perspective on the country’s institutions, the independent media and unobstructed justice system. And yet, there is perhaps no greater choice for Canadians than to select from the progressives’ and traditionalists’ conflicting economic plans respecting our country’s fiscal sustainability and future development of natural resources. 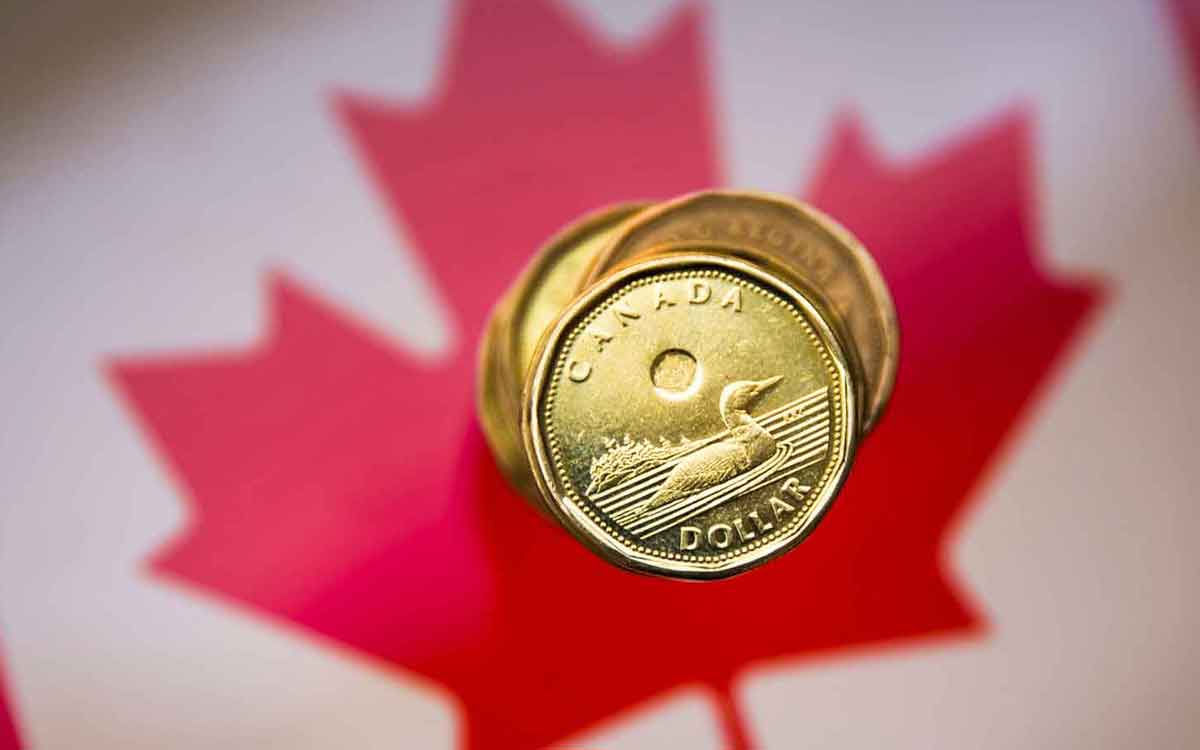