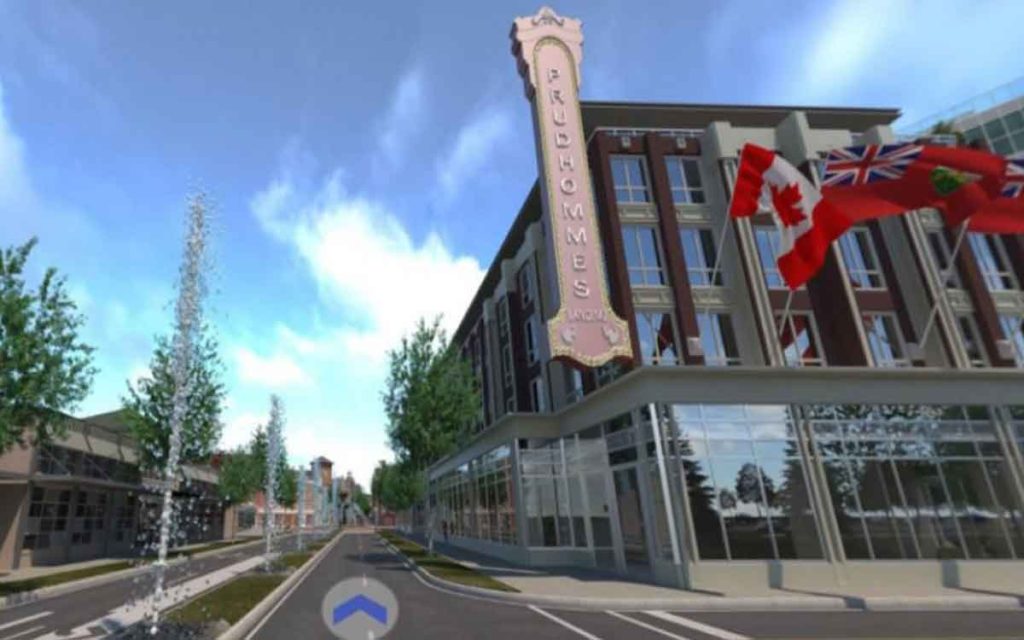 It’s a game changer. That’s how the proposed massive development at Prudhomme’s Landing on the north side of the QEW in Vineland is being described as the project continues to move forward achieving another milestone last week.  Town of Lincoln Council approved a zoning amendment and draft plan of subdivision agreement.

The purpose of a draft plan of subdivision is to develop land in an orderly manner by making sure that the proper infrastructure and municipal services will be in place. The lots may be developed individually, or as a group, and for a range of uses.

Those buildings will include a mix of residential, including low and high-rise, offices, retail and commercial. One of the most praised features of the development is a large waterfront park and trail. “It’s only one of three massive waterfront projects happening across the province,” said Kirkopoulos. The price tag is estimated at $1.3 billion on the 100 acre property, 80 of which are developable.

Town councillor and chair of the planning and economic development committee, Paul MacPherson said residents are excited for something to be happening on the site. “There’s been lots of interest since we started working on this about four years ago. We’ve had a hundred people out to some of the meetings. It’s the biggest development to happen on Lake Ontario,” explained MacPherson.

The councillor said the Prudhomme’s project alone will nearly double the size of Vineland adding about 1,550 units which will house somewhere between 3,000 and 3,500 people. It’s estimated the project will take a total of six to eight years to complete.

Lincoln has been booming for a while when it comes to development. MacPherson said there have been 750 homes built in Beamsville along with a number of infill projects.

While the bulk of work to be done by council for a development project the size of Prudhomme’s is essentially done, the Town decided to strike a joint committee with councillors and the developers. “With the importance of this project we felt we needed to be involved through the design phase so that it lives up to the expectations of our community,” explained MacPherson.

Despite years of a number of false starts and rumours of a development happening at the Prudhomme’s site, MacPherson said his is very confident this one will be a game changer. “It’s going to transform our town.”

The project’s next steps and timelines include: 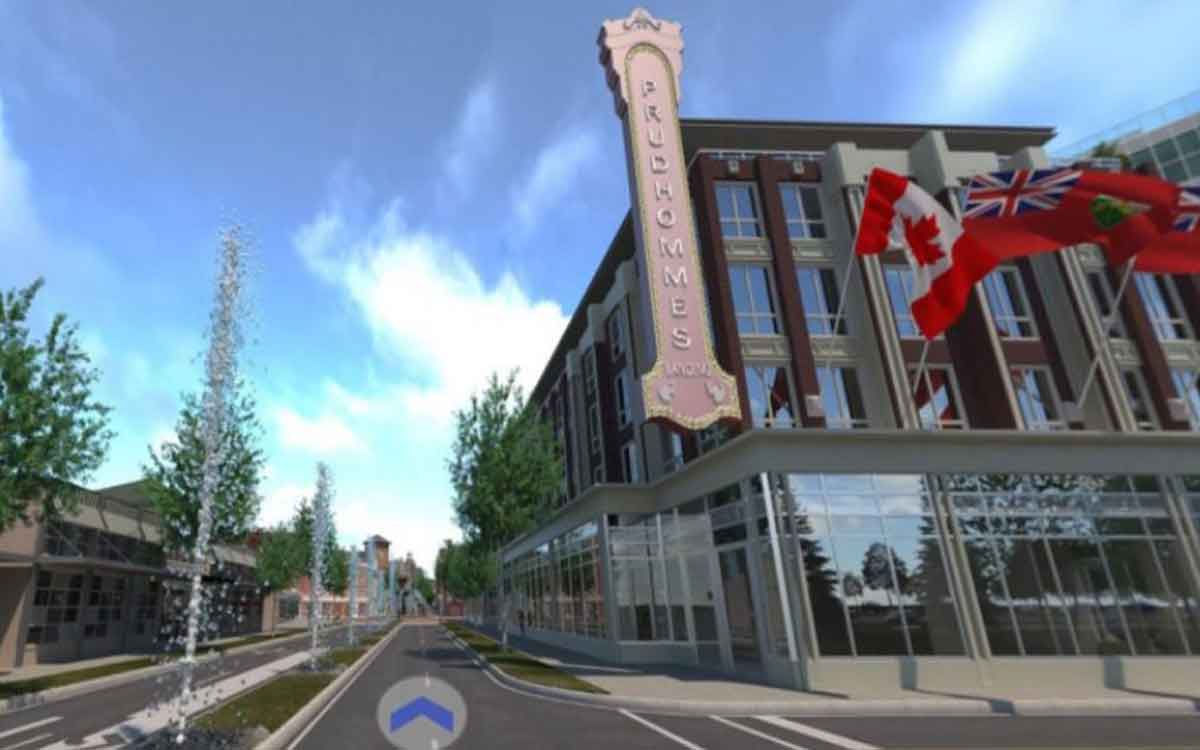