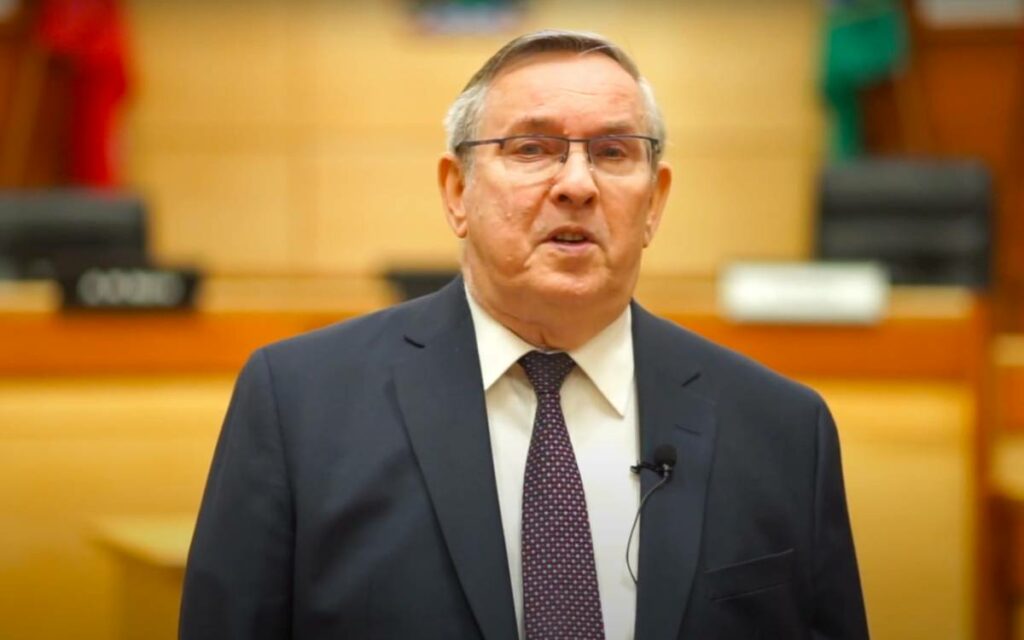 An odd statement came from Niagara Regional Chair Jim Bradley last week, as he called for the federal government to do even more to protect the news media sector than it is already doing. Bradley claimed that as the industry continues to struggle, and many local media outlets have closed in the past few years, more taxpayer dollars are needed to prop up the declining sector. Bradley went as far as to introduce a motion at council to support “local sources of credible news”. Other than the fact that concern with federal subsidies of news media is hardly a municipal government issue, there are many problems with this motion.

There is no doubt that the rapid growth of online news and information has devasted the legacy news industry, as it has many industries. A key impact has been that advertising dollars – the lifeblood of any newspaper, broadcast, or other news media – has been cannibalized by the big tech players such as Google and Facebook, leaving much less for old-fashioned media outlets. But many sectors of the economy have been forced to adapt to technological change in recent years, and there is no reason why the news media should be exempt from this reality.

Bradley’s comment that “healthy professional news media is essential to the proper functioning of a democracy” is absolutely correct, but the notion that this means more public money should be directed to media couldn’t be more wrong. The Trudeau government has already thrown over $600 million taxpayer dollars at newspapers and increased the $1.2 billion the CBC regularly receives every year in the recent federal budget.  A key part of the mandate of the CBC is to provide local news content, yet even the lavishly funded CBC has decreased its local coverage in recent years. Furthermore, national data show that fewer and fewer Canadians watch or listen to CBC, which makes you wonder why they continue to receive such a rich tax subsidy if they are not achieving their objectives.

The most apparent impact of the subsidies to news media has been, not surprisingly, to make the media more beholden to the government handing out the cash. Although North American media has leaned to the left for years, this tendency has become even more pronounced in Canada where reluctance to criticize the Liberal government is widespread. while coverage of any missteps by a Conservative government gets much more high-profile coverage than they warrant.

News coverage during the pandemic has been a good example. All governments in Canada have made mistakes in their handling of the pandemic to be sure. But media criticism of provincial premiers, and especially the Conservative ones, is much more prevalent than criticism of the Trudeau government. The federal Liberals’ incompetence in relation to vaccine procurement, access to rapid testing, and border control, among other things, has been glaringly obvious and key reasons why Canada is experiencing a serious third wave of the virus. Much of our so-called mainstream media has let Canadians down during the pandemic, at a time when some objective, balanced reporting would be especially valuable, despite the massive taxpayer subsidies the media receives.

Another impact of subsidies and the belief that they skew news content has been to reduce the confidence Canadians have in media in general. A recent survey by the Edelman company found that 52 per cent of Canadians believed that most news organizations are more concerned with supporting an ideology or political position than informing the public. Sadly, Canadians are quite right to be skeptical.

But perhaps the more compelling argument against subsidies in general is that they never work to achieve the stated objectives. As with all industries affected by technological change – and what industry isn’t these days – media outlets need to adapt to that change or die. Subsidizing the current dysfunctional and failing model will merely delay the inevitable, not stop it. And it will waste significant amounts of tax dollars in the process, at a time when those dollars are in scarce supply.

In his statement, Bradley also noted that it wasn’t only small local news outlets that were suffering, but that some large media companies had been affected, citing the recent layoffs at radio stations owned by Bell Media. Over the last couple of decades, large corporate interests such as Bell were permitted to buy up many smaller, local radio stations. In any such consolidation, layoffs are inevitable. It would have made much more sense for governments to use competition policy to constrain the extent to which large conglomerates could take over a significant proportion of the Canadian media business, rather than to let that happen and then complain after the fact there is too much corporate concentration in media and that few small local outlets remain.

Although it is always sad to see industries negatively affected by technology and jobs lost, there is also good news about such changes. The decline of legacy media has been accompanied by the creation of several new media outlets, like The Niagara Independent, that have structured themselves to deal with current realities and are not recipients of government subsidies, nor want to be. Canadians now get their news in a variety of ways and will not be reverting to old models, no matter how much money is thrown at legacy media. Perhaps Niagara Falls Councillor Bob Gale, previously co-owner of a local media outlet that closed (as it was no longer financially viable) said it best when he stated, “I think we’re getting too involved in business here. I agree we want local media on these things, but you have big box stores taking out smaller stores and we didn’t do motions for that”.

Change happens, and there is no reason any industry should be considered exempt, especially at taxpayer expense. 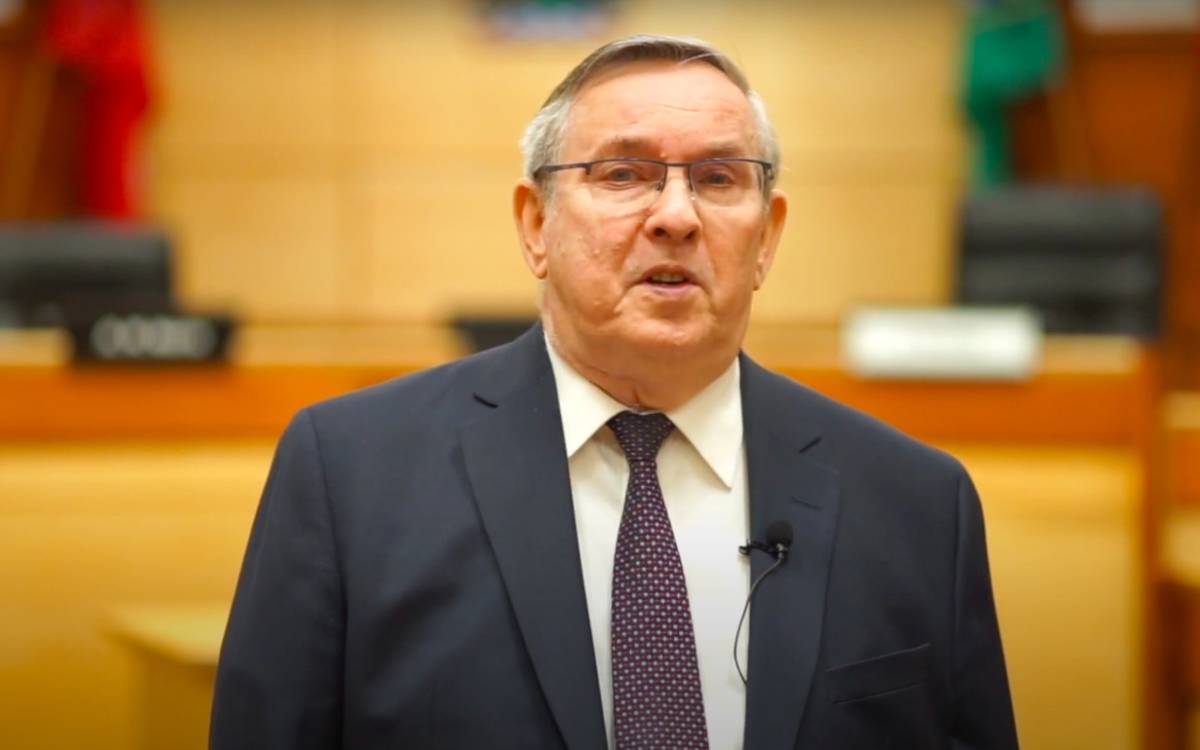