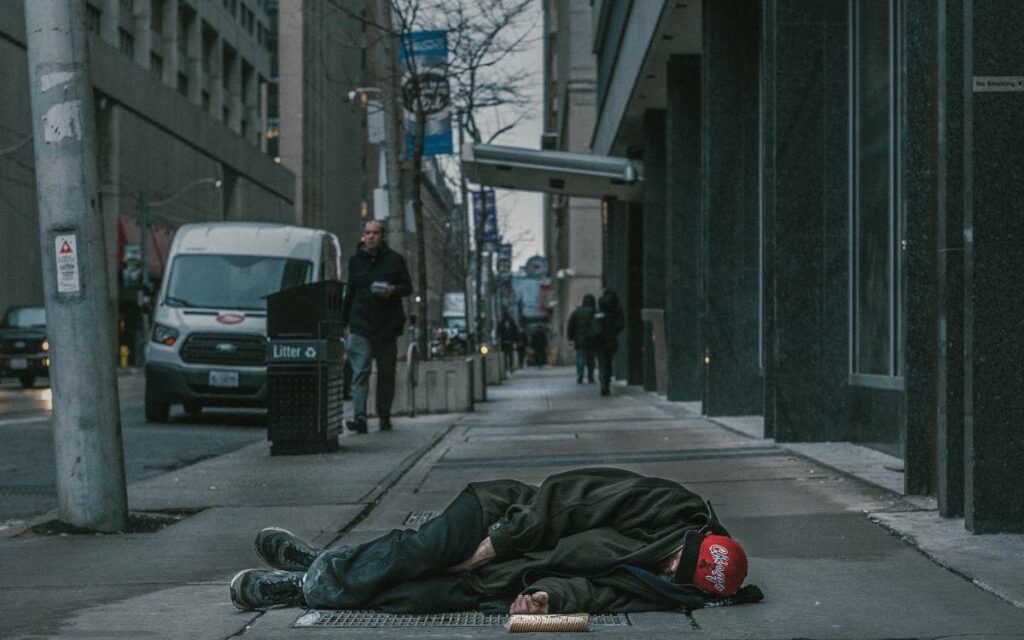 As reported to the Region’s Public Health and Social Services Committee on Jun. 15, 2021, regional staff identified 665 people experiencing homelessness in Niagara. Of that number, 18% were children (aged 0-15 years), over 10% were youth (16-24 years) and 5% were seniors (greater than 65 years).

Yet, despite the harrowing figures, and now with snow on the ground and temperatures dropping, regional staff continue to ignore recommendations related to the homelessness crisis in Niagara Region. This includes burying an audit report on the programs aimed to help prevent homelessness.

In February 2019, Director of Internal Audit Maciej Jurczyk presented his Annual Audit Plan. The plan was approved by the Audit Committee on Feb. 4 and ratified by Council on Feb. 28, 2019. Within the Audit Plan, the idea of auditing the contracts Niagara Region gives to service providers combatting homelessness was proposed.

The scope of the audit was to “evaluate the compliance of homelessness service providers against their existing contractual obligations as well as the efficacy of staff from the Homelessness & Community Engagement division to manage their service providers”. The division was staffed by 12 full-time and two part-time employees.

In addition to regional taxpayers’ contribution, the homelessness program receives funding from both the provincial and federal government.

In all, the 2019 audit evaluated $11.2 million given by Niagara Region to service providers under contract offering homelessness programs.

However, as previously reported by The Niagara Independent, CAO Ron Tripp and Finance Commissioner Todd Harrison terminated Maciej Jurczyk as the Chief Audit Executive and scuttled the division after the newly elected Council was in place following the 2018 municipal election.

Thereafter, Commissioner Todd Harrison reported that the Internal Audit function at Niagara Region would be led by the Manager of Internal Audit, Frank Marcella. As per the Region’s adopted Audit Charter, Marcella was to have independence and unfettered access to the Audit Committee.

Though, Jurczyk’s completed audit report on homelessness was never submitted to the Audit Committee. According to former staff, “it was buried” by senior management.

Frank Marcella has since resigned from Niagara Region. With his departure, it would appear Niagara Region no longer has anyone with credentials completing internal audits.

This is a far cry from the City of Hamilton, for example, where the Office of the Internal Audit reports directly to Council and has no reporting relationship with the senior administration. The office’s recent report provides true accountability and transparency within the municipality. In other words, the Internal Auditor is completely independent of senior management, thereby no one can bury a report, even if they wanted to.

Unfortunately, Niagara Region has no such preventive backstop.

Niagara spent over $11.2 million in contracting service providers to combat homelessness in 2019. However, with the audit report buried and the internal audit division scuttled, we may never know what improvements were recommended. 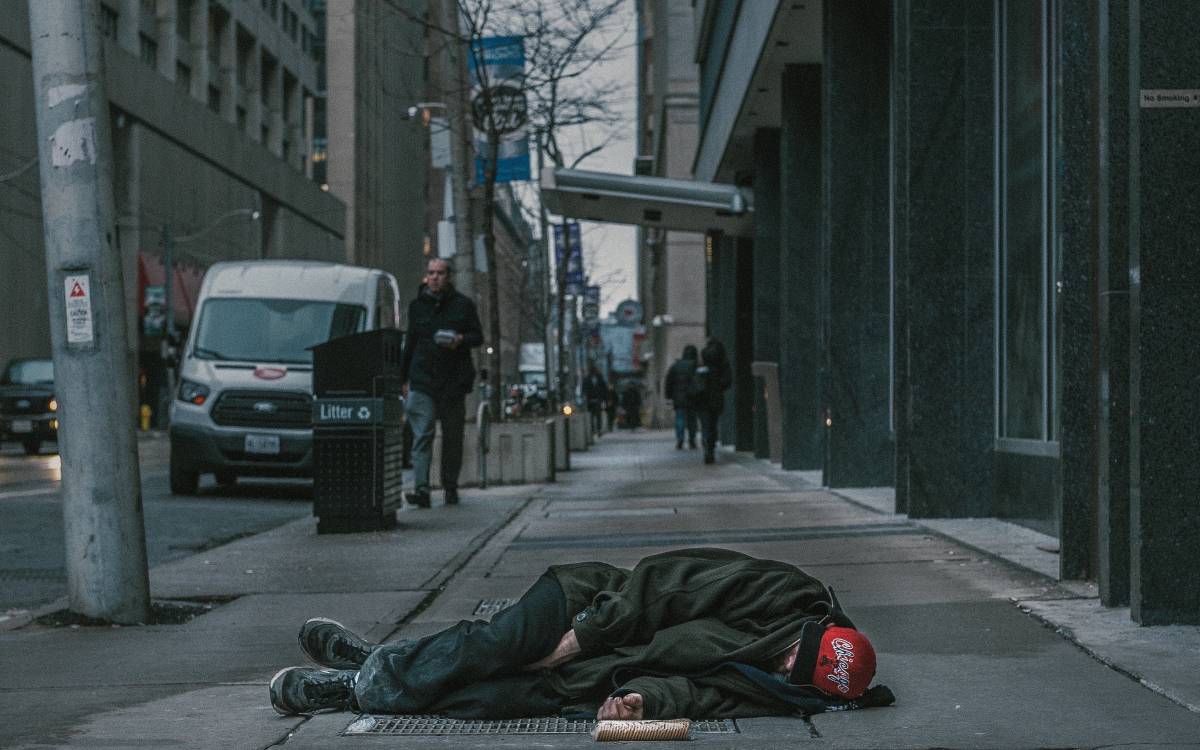