Search for new top doctor could soon be underway in Niagara 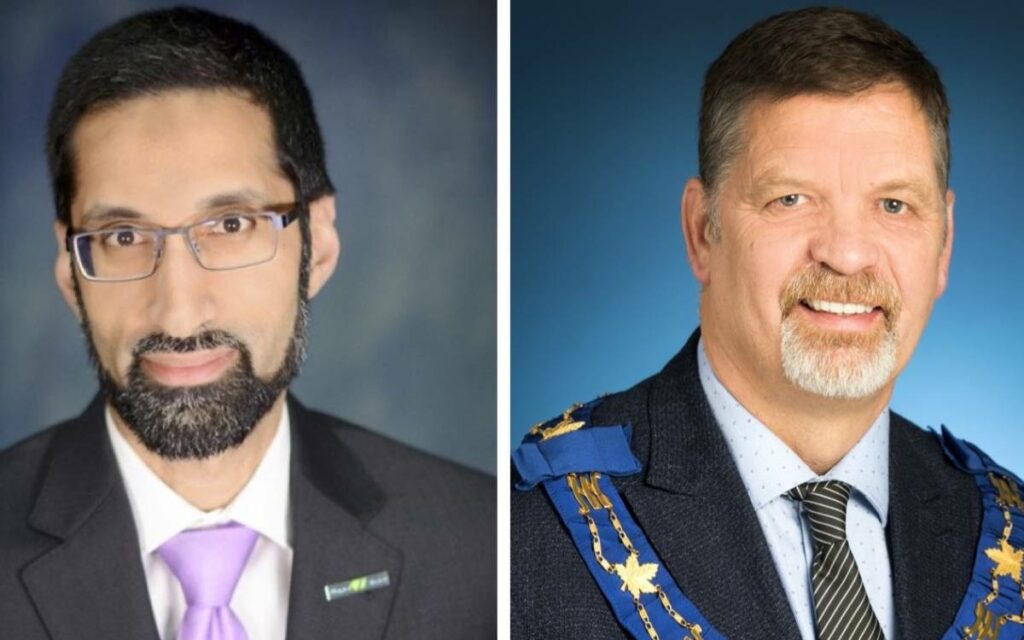 Mayor of Wainfleet Kevin Gibson (right) will table a motion Thursday night at regional council to initiate the search for a permanent medical officer of health. Dr. Mustafa Hirji (left) has served in an interim capacity at the head of Niagara Public Health since the retirement of Dr. Valerie Jaeger in January 2018.

After nearly four years without a permanent ‘top doctor’, it appears Niagara Regional Council may finally be moving forward with its search for a non-acting medical officer of health.

The agenda for Thursday’s regional council meeting once again features a motion directing staff to begin the recruitment process to find a permanent replacement for Dr. Valerie Jaeger.

Jaeger retired in January 2018. At the time, she was replaced by then-associate medical officer of health Dr. Mustafa Hirji in an interim capacity.

Though it was assumed a permanent successor would be recruited shortly thereafter, multiple elections and the onset of the pandemic delayed search efforts, with Hirji remaining Niagara’s acting medical officer of health in the years throughout.

The motion to initiate the recruitment process, first proposed by Mayor of Wainfleet Kevin Gibson in August, has been put off twice since the summer due to meeting time constraints and mover’s absence.

But, as Mayor Gibson told The Niagara Independent on Monday, he will be at council Thursday night and plans to put the motion forward for consideration.

“I talked to the clerk and said, ‘let’s get it on the floor and get it discussed – let’s get started here.’ The CAO is in position…now that he’s in place – pitter-patter, let’s go,” said Gibson.

Apart from the pandemic, another reason recruitment efforts were delayed was the Region’s simultaneous need for a permanent Chief Administrative Officer (CAO).

Prior to his appointment as permanent CAO earlier this month, Ron Tripp had been serving in an interim capacity since December 2018. The Region spent the better part of 2021 conducting a comprehensive search for a new top administrator, ultimately determining Tripp was the right person for the job.

Gibson said that he has “no opinion” as to who should fill the role of permanent medical officer of health, leaving that to the new full-time CAO and resident experts to decide.

“I’m sure they’ll put together a hiring team, work through it, and hire the best person for Niagara Region,” said Gibson. “It doesn’t matter to me at all who [they choose].”

Few local medical officers of health around the province have been as at odds with his or her respective council throughout the pandemic than Dr. Hirji.

Back in July, for example, when Hirji decided to tell The Canadian Press – and thereby the entire country – that opening the Canada-U.S. was too risky because of the Delta variant, regional councillors from across the peninsula laid into the interim health administrator for his asserted overreach.

After Mayor Gibson tables his motion on Thursday, councillors will have the opportunity to discuss its particulars and vote on officially triggering the recruitment process. 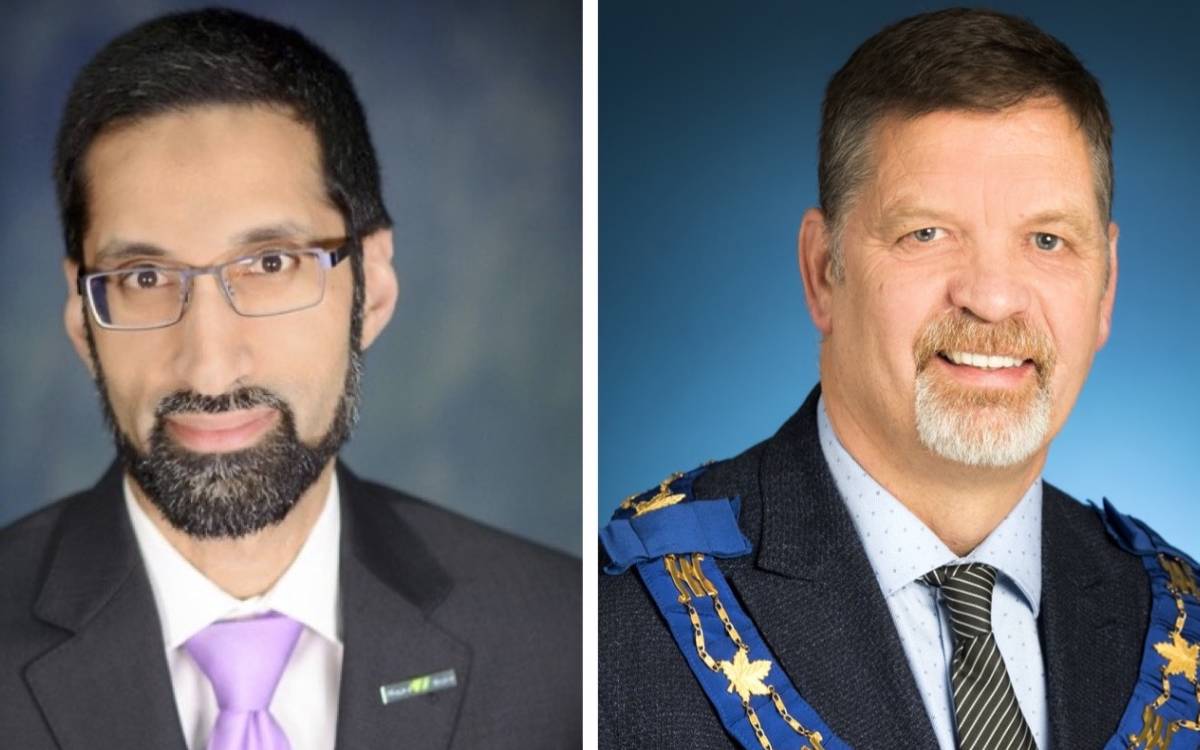