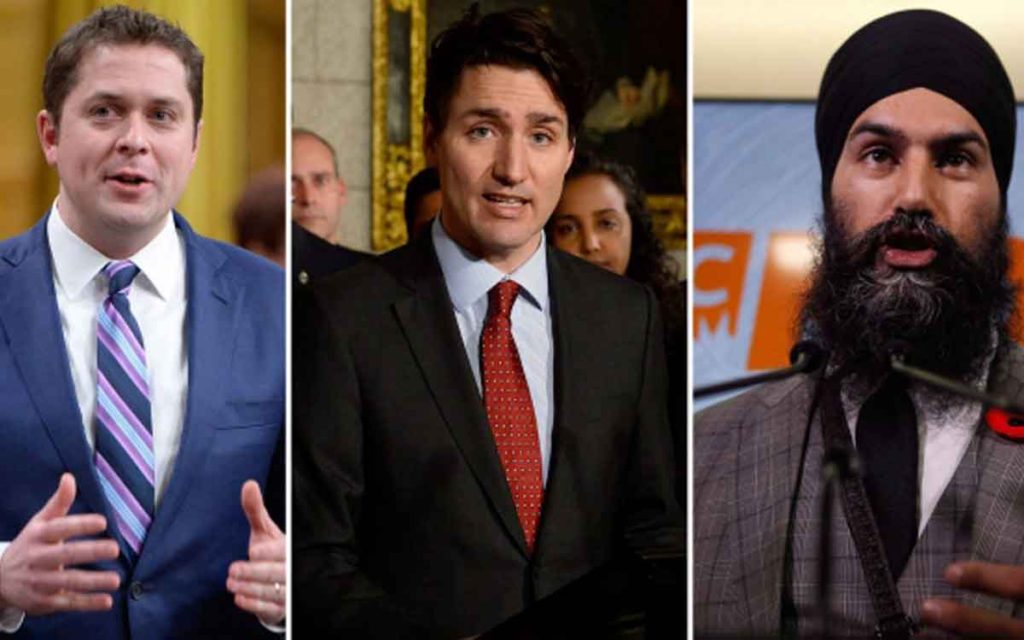 The way the federal party leaders are promising new programs and tax cuts, you would never guess the federal government is running a $15-billion deficit this year, and is approaching $700 billion in debt (according to the Canadian Taxpayers’ Federation debt clock).

And we are not even a full week into the campaign. There are 33 more days ahead for leaders to promise to help you with buying a house, having a baby, child care, health care, university, retirement, and so on. If you’re my age and are only slightly worried that you will still be alive when this Ponzi scheme collapses, it’s not so bad. For younger people it should be pretty alarming, though many of them seem preoccupied with climate change and Doug Ford.

On Monday, Justin Trudeau rolled out his before- and after-school childcare plan, which promises up to 250,000 new spaces and a 10% fee cut for parents. Price tag: a mere $535 million a year. The funniest part of this promise, however, is a pledge the Liberals tacked on at the end: “Establish a national secretariat to work with the provinces and territories to lay the groundwork for a pan-Canadian child care system.”

Jean Chrétien famously promised a national child care system in 1993, and had three majorities to do it. It never happened. Stephen Harper’s government implemented a universal child tax credit for parents to spend as they see fit. The Trudeau regime continued it under a new name, with a few tweaks. Trudeau’s claim that he will now spawn a national day care system is laughable on its face, but if he is re-elected a handful of bureaucrats and consultants will enjoy some fat years setting up his “secretariat.”

On Friday, Trudeau promised some handouts to small businesses, costing $129 million in year one and $163 million in year four. On the first full day of the campaign, Trudeau refreshed the Liberals’ previously-announced first-time home buyers’ incentive. The Canada Mortgage and Housing Corporation will lend buyers up to 10% of the price of a first home.

One of the less-highlighted features of this incentive is that it is an interest- and payment-free second mortgage, through which the government will own a piece of the equity in your home. When you sell your home, or after 25 years, the government gets back its appreciated equity. If the government fronted 10% of your purchase price, you owe them 10% of the sale price, even though you were the one paying the mortgage, maintenance, insurance and property taxes all those years.

As one real estate broker observed to Global News, it’s hard to say how many buyers would choose to be able to buy $40,000 more worth of house in exchange for ceding part of the equity to the government. And I’d hate to be a homeowner still living in the same condo or townhouse after 25 years and have to suddenly cough up 10% of the value of my property to the federal government. On second thought, maybe it’s worth the risk: what government is going to try to collect a lump sum from a disabled or underemployed 60-year-old?

Speaking of equity grabs, last week an internal Liberal memo surfaced, which included a proposal to tax the capital gain on a home sale by up to 50%, to discourage speculation. The memo’s author, Toronto MP Adam Vaughan, insisted the idea was heard at a town hall he conducted, and was never even considered. But the Liberals are proposing a national speculation and vacancy tax of one per cent, which would be levied annually for properties owned by non-Canadians who do not live in the country.

As for the Conservatives, on Monday leader Andrew Scheer was in British Columbia to announce that a Conservative government would re-instate the Harper government’s tax credits for childrens’ sports and arts programs. To address the criticism that these credits were only available to middle- and high-income families, they will be made refundable tax credits.

Scheer has also promised to bring back the Harper government’s tax credit for transit users, which was scrapped by the Liberals. They also eliminated the sports and arts tax credits, deriding them as ‘boutique’ tax credits for the wealthy. Scheer also re-announced his pledge from August to make EI maternity benefits tax-free.

On Sunday, Scheer unveiled what may end up being the Conservatives’ priciest promise, a universal tax cut that lowers the lowest federal tax rate from 15% to 13.75%, starting in 2021. This will reduce a single taxpayer’s taxes by up to $440 a year, while a two-income couple earning an average salary should save over $850 per year.

The Conservatives submitted their universal tax cut promise to the Parliamentary Budget Officer for costing. They estimated it would cost $2.8 billion in its first year, and $6 billion a year by 2024.

But for wild promises, I have to give Week One of the campaign to NDP leader Jagmeet Singh. The NDP have been talking about “head to toe” health coverage for a while now: meaning the government should pay for prescriptions, eyeglasses and dental care in addition to doctor and hospital care. But on the first full day of the campaign, Singh promised to actually build a hospital in Brampton, a community he represented as a member of the Ontario legislature (his brother now represents the same riding).

Singh acknowledged that he might encounter some slight difficulty building a hospital through the federal government, given that the provinces have sole power to deliver health care, but he smartly turned it into an opportunity to take a whack at everyone’s favourite punching bag, Doug Ford: “It’s going to be difficult to work with a conservative premier who has not made health care a priority and has instead been cutting services.” Hey, if it works for Justin Trudeau… 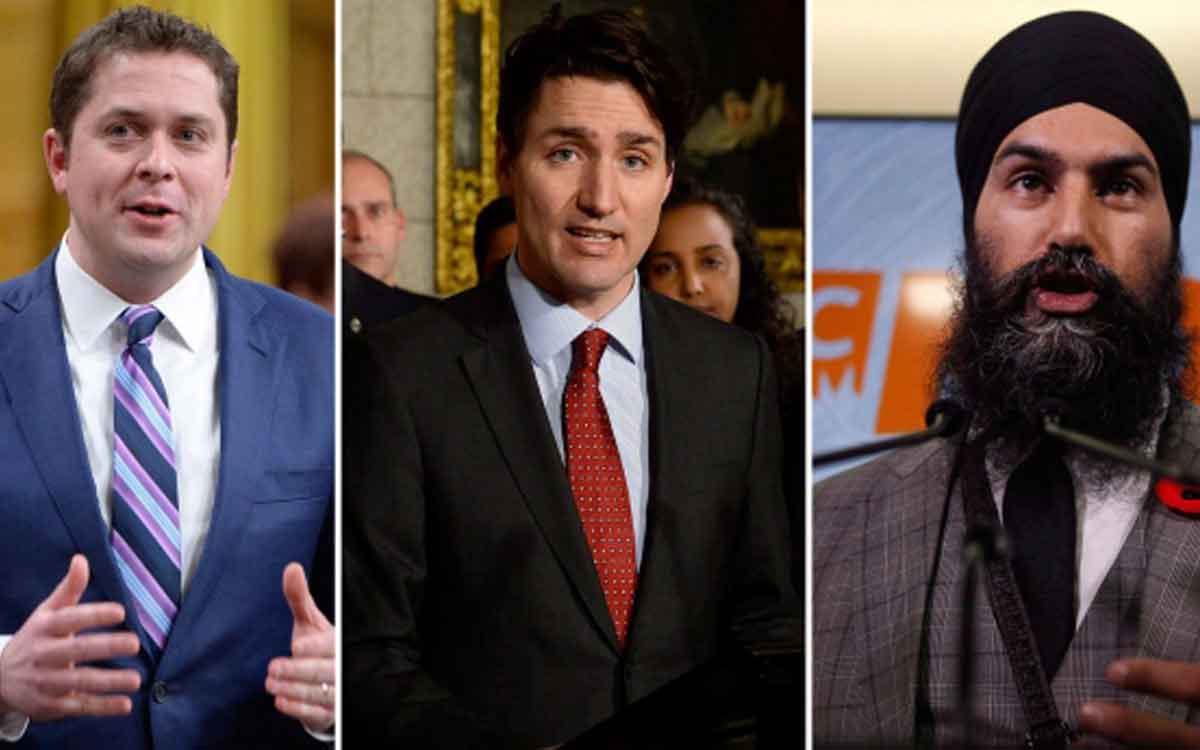