The Many Foibles of Justin Trudeau – Part I 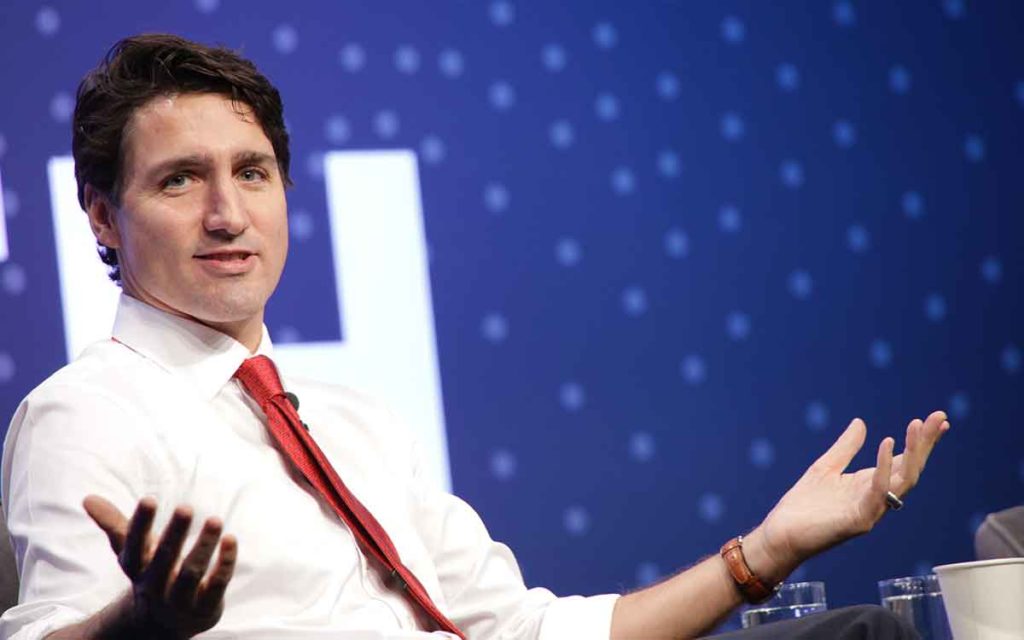 In a multi-part series The Niagara Independent’s Catherine Swift takes a look at the Liberal track record under Justin Trudeau comparing what was promised four years ago and what was actually delivered.

Looking back at the beginning of the Justin Trudeau reign as Canada’s Prime Minister, it is clear that serious missteps, errors and deception started early and continued at very regular intervals through the four years the Liberals have been in government.  Many Canadians bought into Trudeau’s claims that he was going to be so much different than previous regimes, in that he would be open and transparent, feminist and diverse, an ardent advocate for the middle class and those working hard to join it, a booster of indigenous people’s fortunes, fiscally responsible and burnish Canada’s image on the world stage.  Four years later, it has become clear that “Brand Trudeau” was just like a lot of sales jobs – misleading, phony and dishonest.  Many Canadians have justifiably been left feeling duped and betrayed.

Some of the Trudeau government’s early moves immediately contradicted the claim that this government had any intention of living up to its advertising of being transparent.  The genesis of the Vice-Admiral Norman debacle started barely a few weeks following the Liberals’ election in October 2015, when they tried to reverse a contract for a Navy supply ship that had previously been awarded by the Conservatives to Davie Shipyard.  It turned out that the Irving family, who are longstanding Liberal supporters, wanted this contract for themselves, and even though it had already been awarded, now that their Liberal buddies were in power they thought they could reverse the decision.  Despite the best efforts of Trudeau and his cronies to keep secret the fact they were considering upending this contract on political grounds, the information leaked out and was very embarrassing to these “transparent” Liberals very early in their term.  Trudeau was reportedly enraged that his plans to mess with this procurement contract were effectively derailed by the leak, and the absurd accusations and ultimately charges against purported leaker Vice-Admiral Norman – a career military man with an impeccable record of service – were launched.  This was a very early indicator of Justin Trudeau’s character that we have seen many times since – when crossed he lashes out with anger and seeks to vilify those he views as thwarting his desired outcomes.  Several years later, he reacted the very same way when Jody Wilson-Raybould refused to do his bidding and interfere with a public prosecution in the SNC Lavalin case.  For anyone who was paying attention, the die was cast early in Trudeau’s tenure in his over-the-top reaction to the Vice Admiral Norman situation.  But as the Trudeau government was still in its honeymoon period, this event was not given the serious attention it deserved by media or Canadians in general.

Another early move that put the lie to any claims of transparency was Trudeau’s elimination of the legislation the Harper government had put in place to require financial transparency from labour unions and indigenous bands.  Virtually all countries that permit unions to force the payment of dues by law have regulations requiring those unions to disclose how they are spending their members’ money.  Harper passed a law to require this sensible disclosure from Canadian unions in mid-2015 after a long period of opposition by the unions.  Of course, the unions actively intervened in the 2015 election in favour of the Liberals, spending massive amounts of their members’ dues in the process, and Trudeau rewarded them for their support by getting rid of the Harper law.  The fact that unions fight any requirements for transparency so very ferociously should concern any union member, as it would appear they have a great deal to hide. As for transparency requirements on indigenous groups that receive large sums of taxpayer monies, research shows that a strong majority of indignenous people were very supportive of these requirements as a number of scandals had come to light where some indigenous leaders were shown to have spent these funds irresponsibly.  The fact that Trudeau eliminated this law was a slap in the face to taxpayers and the majority of indigenous people who wanted a fair accounting for the spending of these funds.

As for the pretense of fiscal rectitude, and putting the lie to the Trudeau’s absurd claim that “the budget will balance itself”, the Liberals started spending like crazy literally the minute they got into power.  What they seemed to be trying to do was run up the deficit so quickly they could claim the Harper government did not actually leave them the surplus that had been publicized.  Finance Minister Morneau even went as far as delaying the tabling of the Fiscal Monitor in the House of Commons in early 2016 – a routine event that is done regularly to update Members of Parliament on the nation’s finances.  Despite the dishonest attempt by Morneau and Trudeau to falsify the balanced budget left to them by the Harper Conservatives, senior government officials in both the Department of Finance and the Parliamentary Budget Office confirmed on many occasions that the Liberals had been left a surplus of about $2 billion and that any attempts to pretend otherwise were outright lies.  By this time, however, the Liberals had already spent many billions – a nasty habit that they would carry on for the remainder of their term.

All of these events took place in just the first few months of the Trudeau regime, and the election promises of fiscal good sense, respect for indigenous people and honesty and transparency were broken early on.  Despite these significant fumbles, Trudeau’s honeymoon period continued.  But things would only get worse from there.  Stay tuned for Part II.

The Many Foibles of Justin Trudeau – Part I 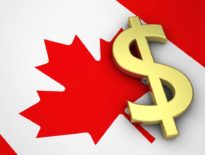 National What of Canada’s Economic Future? 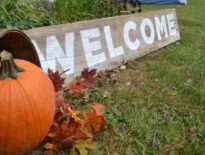