The Many Foibles of Justin Trudeau – Part III 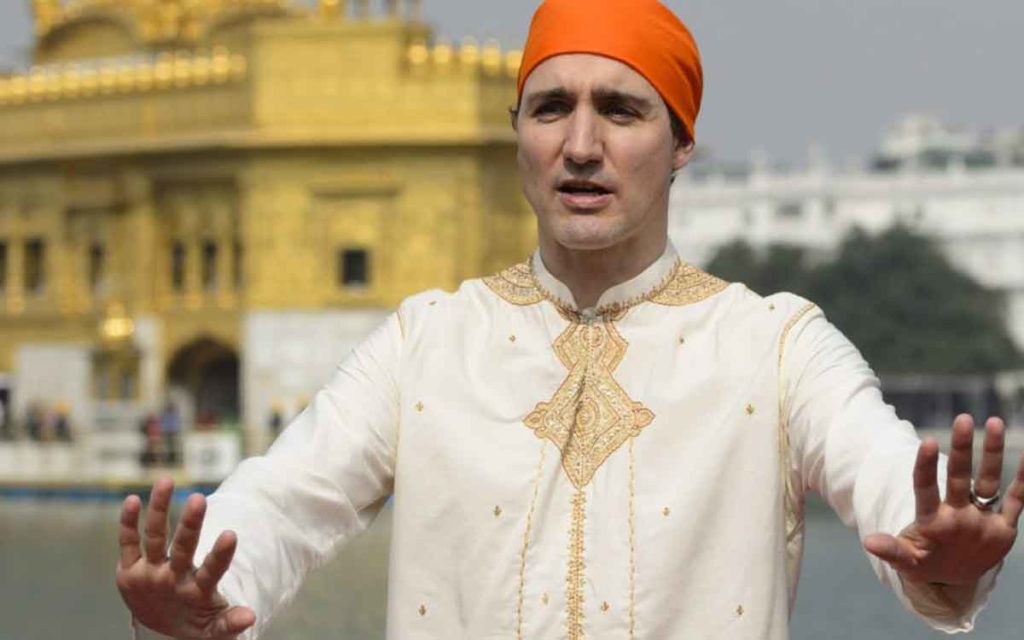 The 2015 election of Justin Trudeau took place in the context of a massive public relations exercise that glossed over the very thin resume and skill set Trudeau actually possessed and promoted him as an uber-progressive, youthful leader that could not only put Canada on the right path, but the world as well.  Fawning feature stories in Rolling Stone and Vogue held out Trudeau as a modern leader for our times, with appeal far beyond Canada’s borders.  But reality always catches up with the hype eventually, and in 2017 and 2018 it started to appear that the emperor had no clothes.

Early on in his tenure, when Trudeau attended international meetings of the G-20 and other similar gatherings, he was initially treated as somewhat of a novelty by the other more mature, experienced leaders who appeared bemused by such antics as Trudeau showing off his latest pair of faddish socks.  After a while, however, it seemed as if leaders of other countries were beginning to realize Trudeau did not have a great deal of substance to contribute to these meetings. Consequently numerous photos and videos began to make the rounds showing Trudeau standing off by himself or wandering aimlessly around while the other leaders conferred on the serious business of the meetings.  This perception was not helped by the fact that Trudeau committed a number of serious faux-pas on the international stage.   One such instance took place in late 2017, when Trudeau attended meetings geared to finalize work on the Trans-Pacific Partnership trade agreement.  At the final meeting in which leaders were supposed to sign off on the deal, Trudeau inexplicably was a no-show, infuriating key Canadian allies such as Japan and Australia, among others.

In December 2017, Trudeau travelled to China to ostensibly begin discussions around a possible trade agreement between the two countries.  Trudeau had publicly boasted prior to this meeting that he would be insisting issues such as human rights, gender-related matters and labour legislation would be included in any discussions despite the fact that such matters are typically extraneous to any trade agreement.  Senior Chinese officials reacted by cancelling the planned joint news conference and effectively snubbing Trudeau for the duration of his trip.  This was however one instance in which Trudeau’s ineptitude was probably a good thing as the likelihood of Canada reaching a fair and reasonable trade agreement with the bullying behemoth China was slim to none.  However, lasting damage to Canada was inflicted by Trudeau’s ill-fated trip and continues to this day.

One of Trudeau’s oft-stated international goals is to obtain for Canada a temporary seat on the United Nations Security Council, and it seemed that he would spare no expenditure of tax dollars to achieve it.  Reportedly, about 100 government employees in Ottawa are devoted full time to this quest.  In addition to funneling billions of dollars in foreign aid to a wide range of countries, Trudeau also spoke favourably about Canadian troops participating in a UN peacekeeping mission.  After three years of dithering, the Trudeau government finally approved a minor mission to Mali, sending a small contingent of Canadian troops who ended up being utilized minimally in the dangerous war zone.  Experts concluded that the mission was really just a token effort that accomplished little except to frustrate the highly skilled troops that participated and spend further tax dollars needlessly.  The Mali effort was characterized by a lot of hype and very little delivery or results, a description that was becoming the norm for so many of the Trudeau government’s efforts.

Trudeau’s most memorable foreign screw-up took place in February 2018 with the infamous costume tour of India.  The fact that a convicted criminal ended up on the invitation list to some of the official functions that took place during the India excursion, and that Trudeau somehow saw fit to spend taxpayer dollars to bring an Indian chef along from Canada to cook Indian food in India just added insult to injury.   After the trip made Trudeau and his entourage into an international laughingstock, some of his advisors attempted to pawn off the blame on staff who supposedly recommended the wearing of outfits more appropriate for an over-the-top Bollywood movie than a professional foreign delegation.  But no one forces an adult to wear foolish and inappropriate clothing without their permission, thus it was concluded that the botched India trip showed Trudeau’s lack of judgement more than anything else, as well as his odd fondness for dressing up in costume on a regular basis. Indeed, Trudeau had shown himself on a number of occasions to be a rather unserious person, and even Ethics Commissioner Mary Dawson concluded following the trip to the Aga Khan’s island that Trudeau viewed the job of Prime Minister as ceremonial and part time.  The evidence was piling up that this guy was a far cry from the person initially sold to Canadians as a competent, forward-looking, responsible leader.

The final installment of this series, Part IV, will be in this Friday’s Niagara Independent.

The Many Foibles of Justin Trudeau – Part III 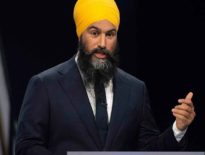 Election 2019 Is the National NDP Surge catching on in Niagara?… 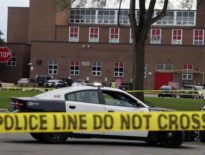