The media have already buried Scheer 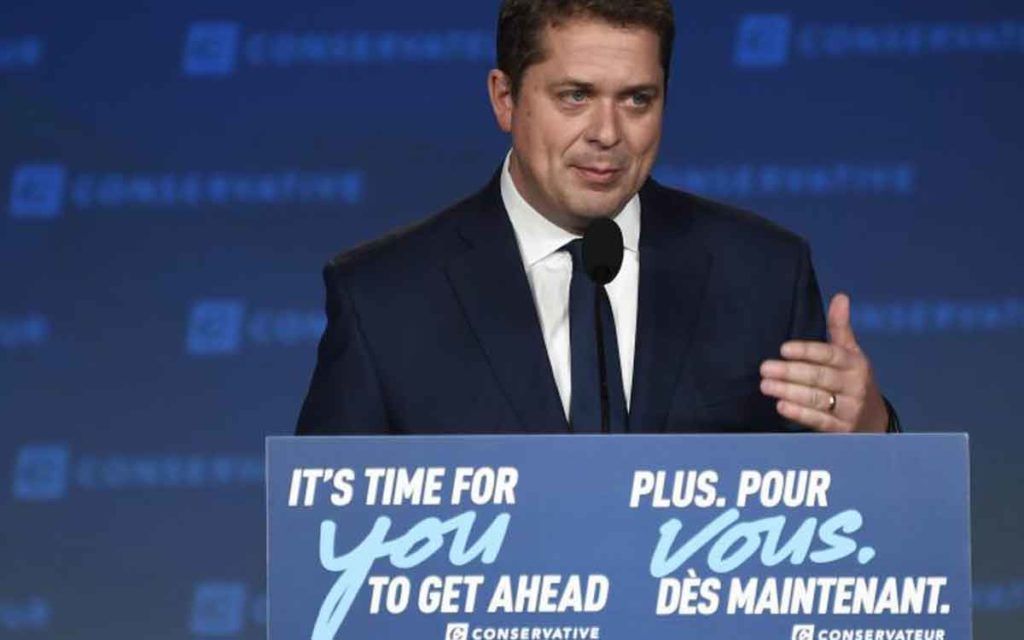 After a week which saw a new federal cabinet bursting with Sesame Street-worthy titles, a defence minister saying “We don’t consider China as an adversary,” and more evidence that Canada’s supposedly strong economy is about to get polar vortexed, the parliamentary press gallery still found time to take a few kicks at Conservative leader Andrew Scheer.

The Toronto Star’s Chantal Hebert launched her Sunday column with this zinger: “With every passing week, Conservative Leader Andrew Scheer looks more like a politician trying to whistle past the graveyard of his leadership.” Geez, where do you go after that? I wish I could tell you, but I was not going to pay to read the rest of Hebert’s piece.

It’s too late for Andrew Scheer. He can’t even change his mind anymore. He can’t even say “Okay, I’m going to go to a pride parade” next time because nobody will believe him. So the message to Conservatives is: you gotta change your leader. That’s what they’ve been saying since election night. Conservatives have been telling Andrew Scheer that he is not the man for the job. It is 2019. Wake up, smell the coffee, and move on.

Yes, Andrew Scheer, you are already dead. But in case you didn’t know it, you should arise briefly, smell the coffee, and lie down again quickly so we can go on to more important things, like catching another cabinet minister unable to explain their made-up portfolio, as Minister of Middle Class Prosperity Mona Fortier did. Or didn’t.

To be fair, Scheer’s media tormentors had some fresh dirt to pile on him. On Monday, Conservative senator Jean-Guy Dagenais quit the Conservative caucus to join the new Canadian Senators Group. Dagenais said that Scheer’s positions on abortion and same sex marriage tanked Conservative support in Quebec, and “the result will be the same the next time if the current leader and those who advise him remain in office.” I’ll say one thing for Trudeau’s first term: it has restored unelected senators’ legitimacy in the eyes of the media.

Then on Wednesday, the Globe and Mail published an op-ed by two gay Conservative PR and campaign professionals, which argued that Scheer and the Conservative Party are “stuck in the past” on LGBTQ issues. They cited Scheer’s “agonizing inability to provide a coherent response” and “visible discomfort in answering questions relating to LGBTQ people and their place in society.”

The op-ed also warned Conservative vote-counters that “when one minority group has their legitimacy questioned, others take notice and wonder if they, too, are excluded.” I wonder whether all the Christians now unfit for public office are reading that sentence the way the authors intended.

While the duo argued that Scheer was absolutely not a victim of anti-Catholic bigotry – as some have claimed – their conclusion made clear that in their minds there is no PR solution to the conflict between Scheer’s Catholic beliefs and Conservative electoral success: “Relying on ‘better communication,’ as some MPs have mused, will not do much good when what you have to communicate is not saleable.”

Amid this seemingly endless noise about Andrew Scheer’s social conservatism, there is still not one shred of evidence that it had anything to do with his second-place finish in the election. But it doesn’t matter. The narrative has gone past Scheer’s answers on abortion and LGBTQ folks being inadequate: it is Scheer himself who will never be adequate. Nothing Scheer does – such as letting go two top staffers over the weekend – will satisfy the media or lobbyist cabal.

The media are now firmly wedded to their theory that Andrew Scheer is unelectable, a theory that will colour their coverage of him up to the April leadership review in Toronto and beyond. If he survives the review, the next media theory will be that he only did so thanks to social conservative members, which will be a handy brush with which to paint the entire Conservative party through to the next election. 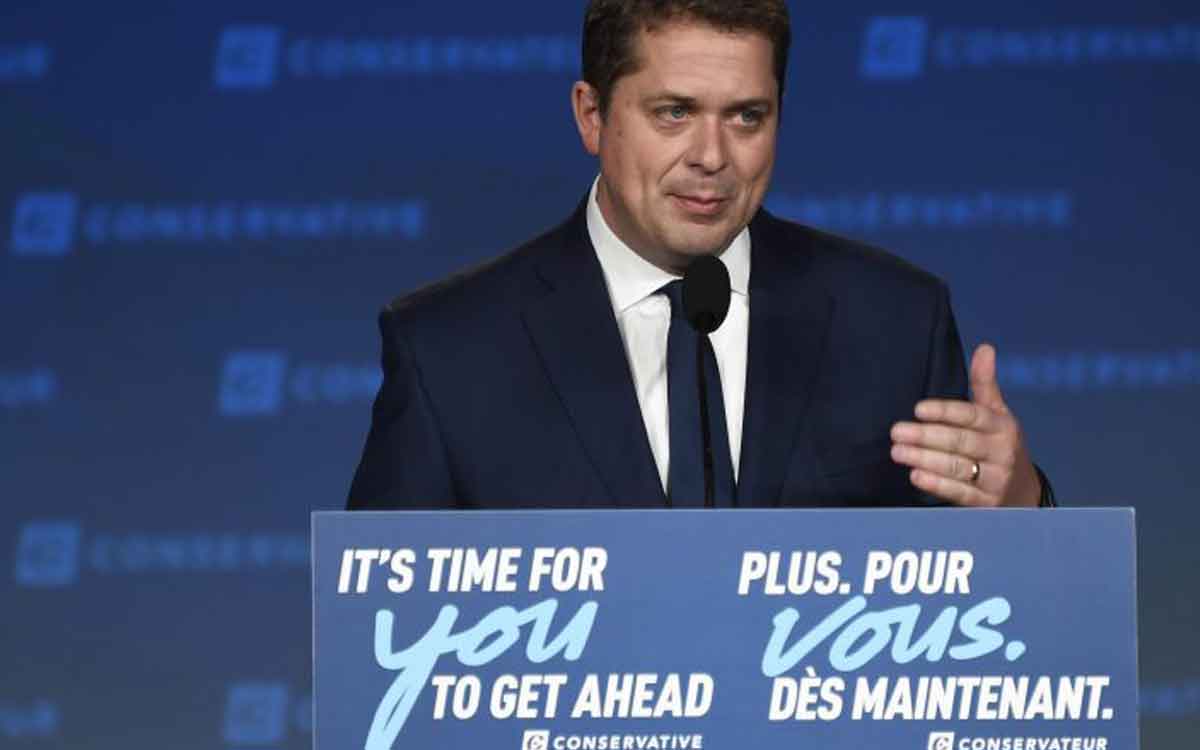