The return of Gerald Butts and the question for Canadian voters 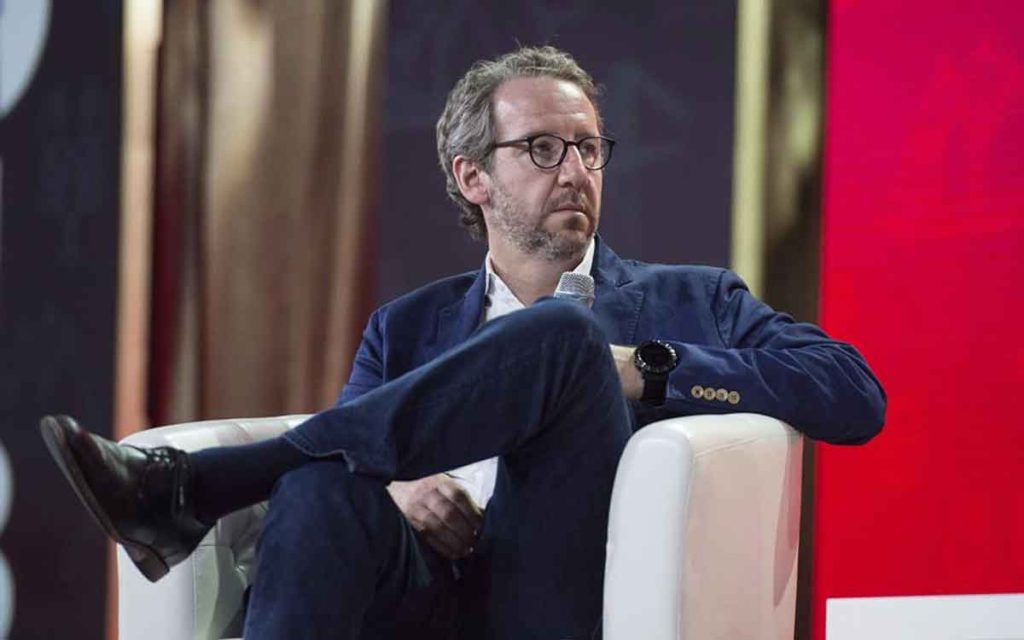 Gerald Butts is back as a key Liberal strategist heading into the Fall election.

As surmised in the February 22, 2019 Niagara Independent column, “There’s much more to this Gerald Butts story.” And it now appears, perhaps, the puppet master never truly left the Liberal Party’s backrooms.

Liberal Party “insiders” recently leaked that the former PMO Principal Secretary and Justin Trudeau’s best friend Gerald Butts is back and ensconced on the PM’s campaign team in an attempt to guide the Liberals to victory in the October federal election. Butts has returned as a senior political strategist and it is learned he has been advising the Liberal campaign for several weeks.

For Butts, the insiders’ whispers of his return were inauspicious given his flash and dash exit of mid-February; recall his dramatic resignation at the height of the SNC-Lavalin scandal to effectively take the spotlight off the PM. The insiders shared with the press corps that Butts is not leading the team and there is no certainty of whether his is a paid position (that is, beyond his generous severance pay that he is receiving after resigning from his PMO post). Apart from the vagueness of the news, the expressed takeaway for Canadians is that Gerald Butts is back in service within the Liberal fold.

This begs an important question. Is this acceptable in Canadian politics today, or is Gerald Butts’ return an affront to a common decency in our country? The answer to that question depends on whether Canadians believe backroom political operatives should be held to account for their actions.

Gerald Butts resigned as a result of the testimony from former Justice Minister Jody Wilson-Raybould that he was pressuring her and her staff to assist the Quebec engineering firm SNC-Lavalin. When he was confronted by the Justice Minister’s Chief of Staff that his actions were a travesty of justice, Butts is said to have stated: “There is no solution here that does not involve some interference.” From his own statements before the parliamentary committee, we understand that Butts believes that he, the PM, and PMO did nothing wrong in advancing the interests of SNC-Lavalin.

Yet, at the time, Canadians were feeling queasy about the unfolding LavScam scandal and, so, Butts staged an exit. The links between the PMO and LavScam were removed from media headlines and there is still the hope amongst Liberals that this sordid scandal is forgotten. However, as Sun Media observes in a lead editorial entitled “The return of Butts speaks volumes”: “The legal repercussions never surfaced. But that doesn’t mean the players were formally cleared of wrongdoing. It just meant there was no investigation. The stench lingers to this day.”

LavScam aside, for Liberals, Butts’ return is reassuring. He is credited with defining the Trudeau Liberal message and its 2015 campaign narrative. Hope springs eternal that this “modern-day rainmaker” will be able to manage the PM’s triumphant reelection bid. Gerald Butts himself said of his resurfacing, “It’s no secret that I have a lot of friends who are still actively involved, whom I care about very deeply, and I care about my country very deeply… we’re at a really important moment, in particular on the issues that I care most about, like climate change. We’re at a turning point and it’s important for people who care about those issues to get involved and try and make positive change happen.”

(Some background context on this statement: Butts is an unapologetic globalist. He is formerly CEO of World Wildlife Fund Canada. As chief to Premier Dalton McGuinty he was responsible for creating Ontario’s Green Energy Act and implementing its renewable energy contracts. Since 2015, he is the architect of the federal carbon tax, as well as the Trudeau Government’s approach to resource development and pipeline projects.)

The condemnation from the Liberals’ political opponents was as expected. Conservative Leader Andrew Scheer tweeted: “And just like that, the Trudeau team that brought Canadians the SNC Lavalin scandal is right back together.” Conservative MP Pierre Poilievre stated, “This week’s news tells us a lot about Justin Trudeau. The LavScam bully is in and the principled women who spoke truth to power are out. That’s everything you need to know about Justin Trudeau’s ethics.” Poilievre went on to say about Butts’ resignation, “Now we know that that was just a big phony act to cover for the boss.”

Ottawa’s political pundits seem to agree that announcing Butts’ return mid-summer will make it a non-story in the minds of Canadian voters during the Fall race. Liberal strategist Jonathan Scott was on the news circuit spinning the opinion that Canadians will not be “particularly animated one way or the other about who is staffing the Liberal campaign.” Then there are pundits like Warren Kinsella who excuses Butts’ reemergence as politics as usual for “Canada’s Natural Governing Party”: “Liberal arrogance has felled many a Liberal government. It is the greatest Grit weakness. And the return of Gerald Butts signals its unfortunate return, in marquee lights.”

So, the question remains whether Gerald Butts will be viewed in the annals of Canadian political history as some shadowy Svengali figure or the reincarnation of rainmaker Allan J. MacEachen. And this Fall, Canadian voters will have a say on whether this man and his best friend are to be held to account. 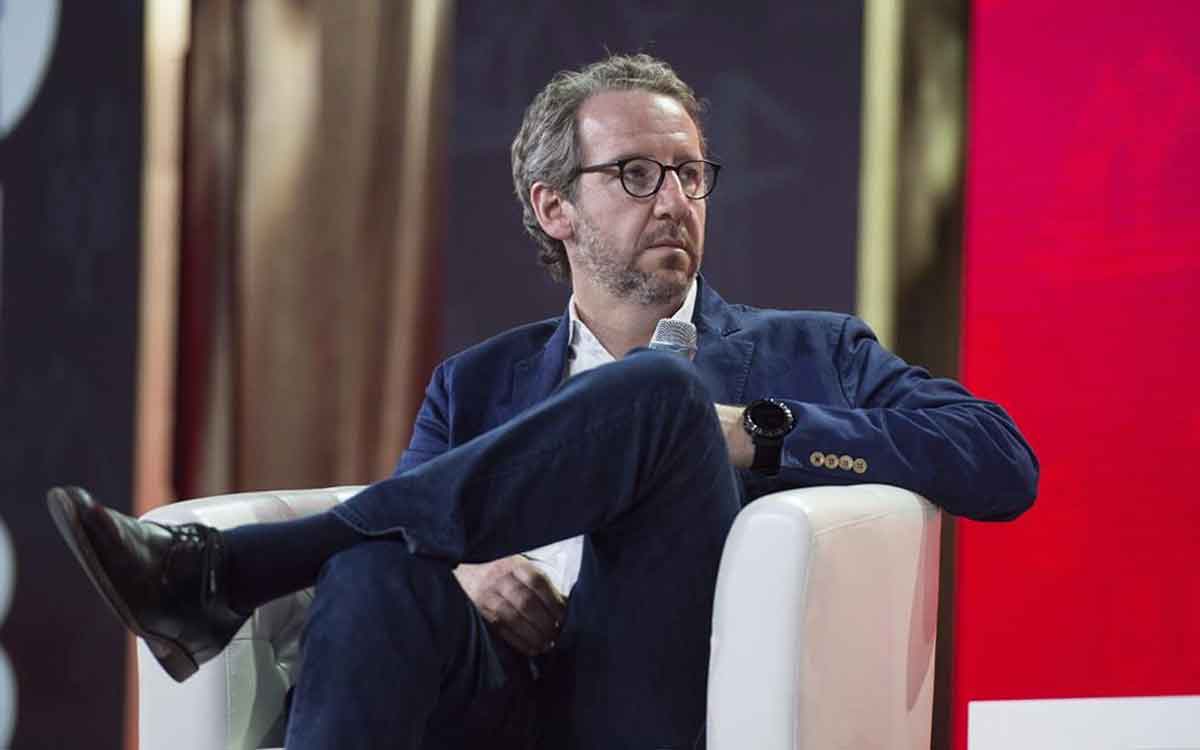