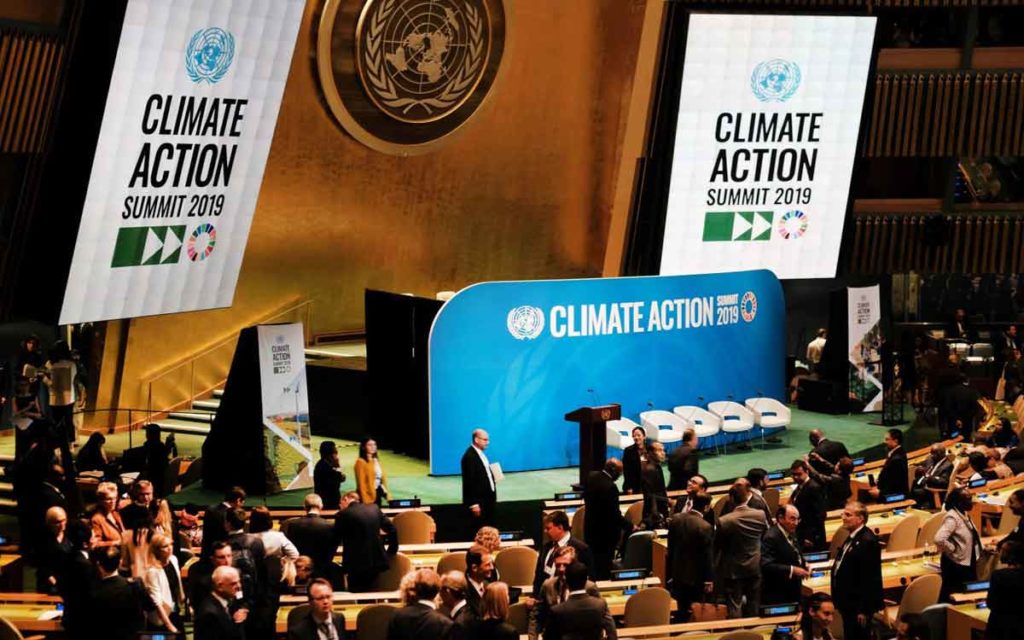 World leaders and delegates gather at the United Nations headquarters in New York for a summit to address climate change. Photo: Spencer Platt

While the world is understandably transfixed by the ongoing geopolitical crisis in the Middle East and the horrific airplane crash that killed 63 Canadians, the United Nations-led process to drastically change the way the financial markets of the world operate is accelerating behind the scenes, with major implications for all Canadians.  Much of this process is taking place as a response to the so-called climate crisis, which itself is based on often-questionable premises and predictions.  The exact nature and urgency of this crisis continues to be anything but a foregone conclusion, with many accomplished and credible scientific experts expressing doubt that the extreme measures being pursued, and the serious impacts they will have on many aspects of our lives, are necessary.  And there is no question that the changes underway are dramatic and likely to be very difficult to reverse once implemented.

As outlined in various UN documentation, the goal is to impose major change on financial markets so that they will be mobilized to focus on achieving the Paris Climate Agreement goal of limiting global warming to 1.5 degrees Celsius above pre-industrial levels.  Exactly how this is to be done is the job of former Bank of Canada Governor Mark Carney, who recently left his Bank of England role to take over as the UN special envoy for global climate action.   He is to promote changes in the way financial institutions, investors, major pensions funds and other key players operate and invest to make climate issues their top priority, and report back on his progress by the next global climate summit, to take place in Glasgow, Scotland in November 2020.

Precisely how this is going to be accomplished is still very vague, but what is certain is that it will involve a much more top-down, government-controlled approach to financial markets and measures to alter behaviour driven by the climate imperative. The current financial system is far from perfect, but anyone who believes imposing a central planning model will be an improvement really doesn’t know the history of central planning and its consistent failure. Some of the extreme recommendations that have been made to date involve things like rationing and/or levying heavy taxes on certain consumer goods deemed harmful to the environment, imposing measures to change eating habits toward a more plant-based diet, limiting family size, restricting air travel, etc.  Of course these restrictions typically end up only applying to average folks, as the elite who recommend them never seem to think they should live that way.

From the financial markets perspective, Carney has already warned corporations, financial institutions and other investors that they should be very wary of investing in the fossil fuel sector as assets there could end up being worthless.  A number of large investors around the world have already begun to pull out of investing in oil and gas, and this will likely accelerate in future with devastating results for Canada and many other oil producing countries. There will be much more scrutiny on corporations to assess “climate risk” – however that will be defined – which implies much more regulatory oversight and red tape, the costs of which will be passed on to average citizens as they always are. Some pension plans have already started moving away from investments in conventional energy, which still tend to bring in attractive rates of return, replacing them with “green” investments, which tend to lose money.  When these pension plans inevitably need more funds to meet their obligations to pensioners, it will be taxpayers who will be anteing up for poor investment choices.

All of this highly speculative and questionable re-alignment of global financial markets is extremely worrisome to say the least.  Various international energy agencies such as the US Energy Information Administration (EIA) continue to predict that coal, oil and natural gas will be in heavy demand for many decades to come, which completely contradicts the goals that Carney is trying to achieve.  While much of the developed world, notably many European countries and Canada, have agreed to implement questionable climate policies that to date have reduced the standard of living of most citizens while seemingly doing little for the environment, the world’s major polluters ignore such entreaties. Mark Carney may be able to achieve buy-in for his efforts in some places, but it is pretty difficult to see him getting a warm reception in China when he tells them they must shut down their coal plants which they continue to expand at a healthy pace.  Indeed, it appears that this pain is only to be inflicted on countries such as Canada who agree to punish themselves for dubious climate gains.

Despite all of the contradictions, uncertainty and lack of compelling evidence, the UN climate agenda is proceeding full steam ahead, without ever being approved by voters in any country, including Canada.  Indeed, most Canadians likely have no clue these major changes are underway, despite the fact they will affect everyone’s life significantly. It is time all governments, including here in Canada, slowed down the UN process, better analyzed the changes underway and their many possible negative impacts before they become irreversible, and involved Canadians in the discussion. Some analysts are predicting the 2020 US election will be the battleground for raising the public profile of the UN agenda and its pervasive impact.  This would be a welcome development as it will mean more public dialogue and debate than has occurred to date. Canadians need to pay close attention. 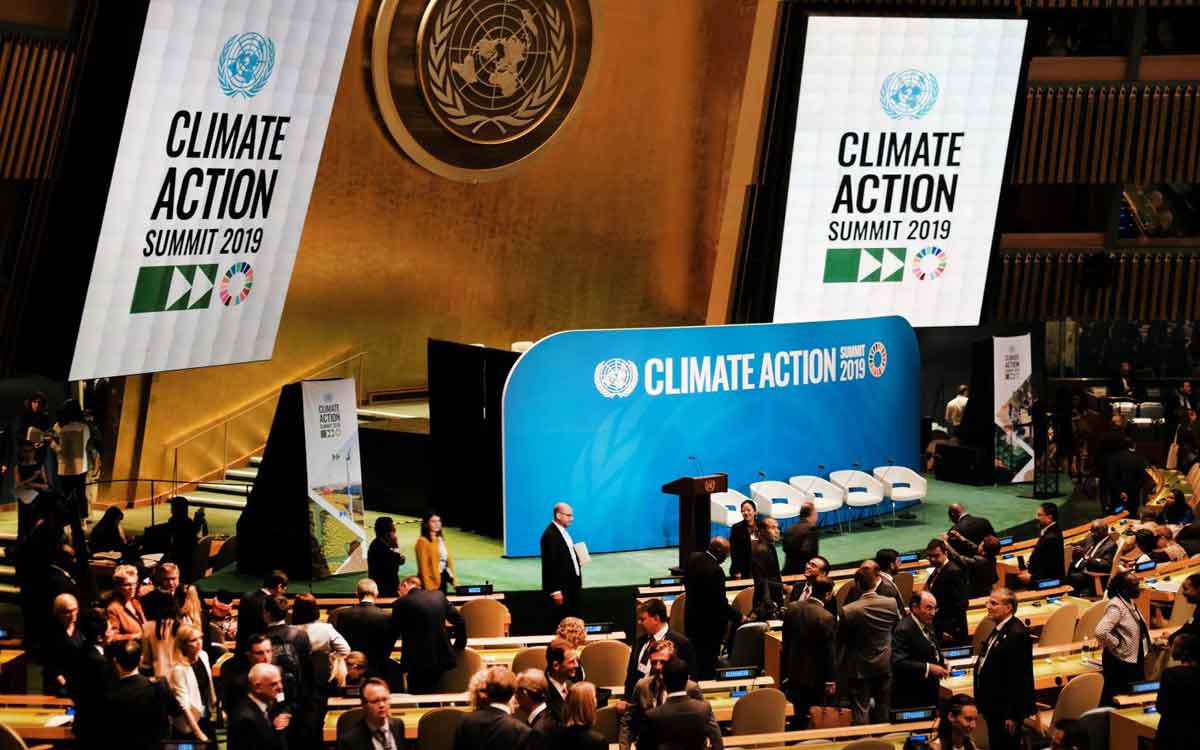