The West sucks it up for the East – again 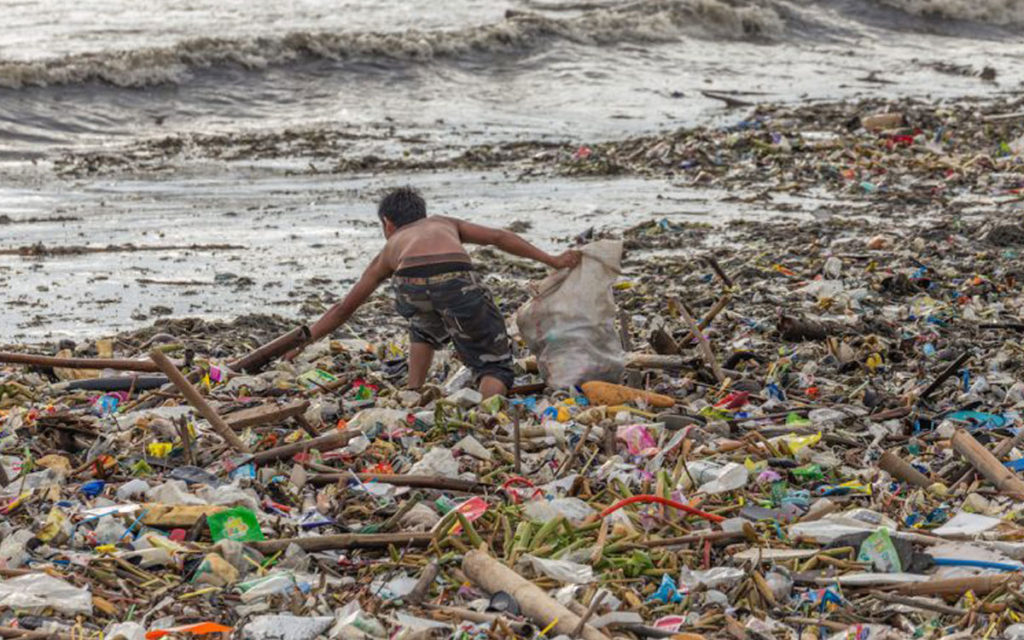 90 percent of ocean plastic waste comes from Asia and Africa

Plastic straw bans have become the fidget spinners of 2018: suddenly everywhere, with everyone wondering where they came from. According to the CBC News website, they came from a 2015 video that showed rescuers removing a plastic straw from a sea turtle’s nose. That led to cities such as Fort Myers, Florida banning plastic straws, while other cities are considering similar bans.

Restaurant chains that are frequent targets for environmental causes are working to get ahead of this issue. A smart move. Having their restaurants surrounded by millennials who’ve replaced their nose rings and eyebrow piercings with plastic straws would be rather unappetizing to their customers.

Perhaps such levity is unfair. Unlike the effects of anthropogenic global warming, the scourge of plastic waste in the oceans is not debatable. It is estimated that about 8 million tonnes of plastic finds its way into the oceans every year. Some of it ends up in five ‘gyres’ – whirlpools that trap large amounts of waste – in the North and South Pacific, North and South Atlantic, and Indian Oceans. The so-called Great Pacific Garbage Patch between Hawaii and California is 80,000 US tons of garbage across an area three times the size of France. An attempt to clean up half the waste in this patch is supposed to begin this year.

But like the wind turbines that have despoiled Ontario’s countryside while doing little to reduce global warming, banning plastic straws in North America will do even less to reduce plastics in the oceans. As a German environmental research organization recently revealed, 93% of ocean garbage comes from ten rivers: eight of them are in Asia, two are in Africa. China’s Yangtze River alone dumps 1.5 million tonnes of garbage into the Yellow Sea every year. It’s too bad the Chinese could not have built their illegal South China Sea military base out of their own garbage: they could have killed two birds with one stone.

The reason Asian countries are allowing so much garbage into their rivers is obvious: their economies are developing without the sophisticated environmental regulations and waste management systems that are in place in the west, which is one reason they can fill western stores with their cheap goods.

The policy parallels between global warming and ocean plastics are obvious. In both cases, a majority of experts and governments agree that there is a global crisis. In both cases, the west is flagellating itself with international carbon-reducing accords, carbon taxes, cap-and-trade schemes, plastic taxes and bans, etc. that amount to little more than virtue signaling, when measured against the sins of the biggest offenders.

The counter-arguments in defense of the less-developed nations are: the west is already wealthy with high living standards, and western countries were permitted to develop their economies free of environmental regulation. But the truths of those arguments aside (and they are debatable) the overriding question must be: are we in a crisis or not? Because if we are, then developing countries cannot be allowed to pollute like it’s 1899. If they refuse to clean up their act, then the west is only destroying its own competitiveness, for little environmental benefit.

Donald Trump has implemented steel and aluminum tariffs on the grounds of national security, arguing that the US must always be able to produce its own steel and aluminum for defense purposes. Maybe it’s time to ban, tax or tariff Asian imports as the threats to global environmental security they so obviously are. They would then have no choice but to keep their garbage on their own shores.