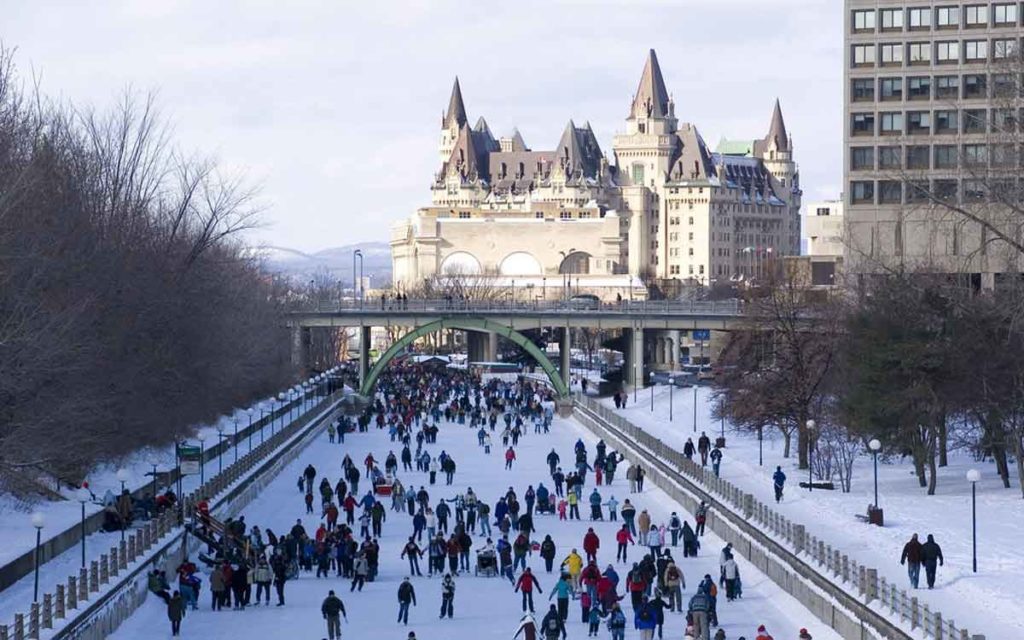 This time of year always provokes a desire to reflect, and what better to reflect upon than the many things we Canadians have to be thankful for. There are lots of good reasons Canada has consistently ranked very well in international comparisons for many decades. Although the government of the day, whatever its political stripe, always takes credit for Canada’s consistently high position among the countries that have the highest standard of living, the reality is that lots of good luck and some good planning means we Canadians enjoy an enviable existence which transcends whatever government happens to be in power.

We lucked in to a country with an abundance of natural resources, positioned in the middle of two oceans that deter many of the world’s problems from showing up on our doorstep, and located on a part of the planet that does have some extreme weather but avoids many of the disasters such as hurricanes and tropical storms that regularly plague other countries.  Although some Canadians choose to dislike the United States, our proximity and ongoing positive relationship with the world’s largest economy has had far more benefits to Canada than drawbacks. As a relatively young country by world standards, Canada still enjoys the luxury of many open spaces in our varied and beautiful geography.

It’s no wonder so many people around the world are drawn to Canada, and to date we have been very successful in integrating people from different backgrounds and countries into our diverse nation. We can always do better, and should strive to do so, but it’s hard to deny that Canada has not had a pretty great run to date.

There is also much good news around the world, although the negative stories and scaremongering always make for much more dramatic headlines.  Freer markets and more open trading arrangements have led to the continued decline of global poverty, with extreme poverty recently falling below 10 per cent of the world’s population for the first time ever.  History has shown that when poverty is reduced, so is family size, mitigating risks of overpopulation.  Despite predictions that global population growth will outpace our ability to feed ourselves, advances in agricultural technology have led to much higher productivity than ever before, using smaller amounts of land to produce more food.

Technological changes in areas such as communications have enabled developing countries to establish sophisticated cellular communications networks at much less cost than traditional infrastructure, permitting more rapid social and economic development.  And although technological change has often been disruptive and eliminated jobs, many of those jobs were dangerous and repetitive, and their elimination freed up human resources for better purposes. Despite the ongoing hysteria in some quarters about the climate “crisis”, ongoing awareness and innovation is leading to progress in our ability to implement more sustainable environmental practices, which will undoubtedly continue.  There are many more examples of positive changes that have greatly improved living standards despite the problems that remain. Throughout history, human ingenuity has always triumphed over the challenges that emerge, and there is no reason this should change in future.

The year ahead looks like it’s going to be very “interesting” in the same sense that the saying “May you live in interesting times” was meant as a curse.  2020 will see an undoubtedly tumultuous and disruptive US election, ongoing international trade frictions, more extreme unrest in many hotspots around the globe, potentially precarious economic times as the global economy slows and unexpected upsets of one kind or another. In the interim, Merry Christmas, Happy Holidays and all the best for the new year. We can all start griping again in a few days, but let’s enjoy some peace and calm while we can. 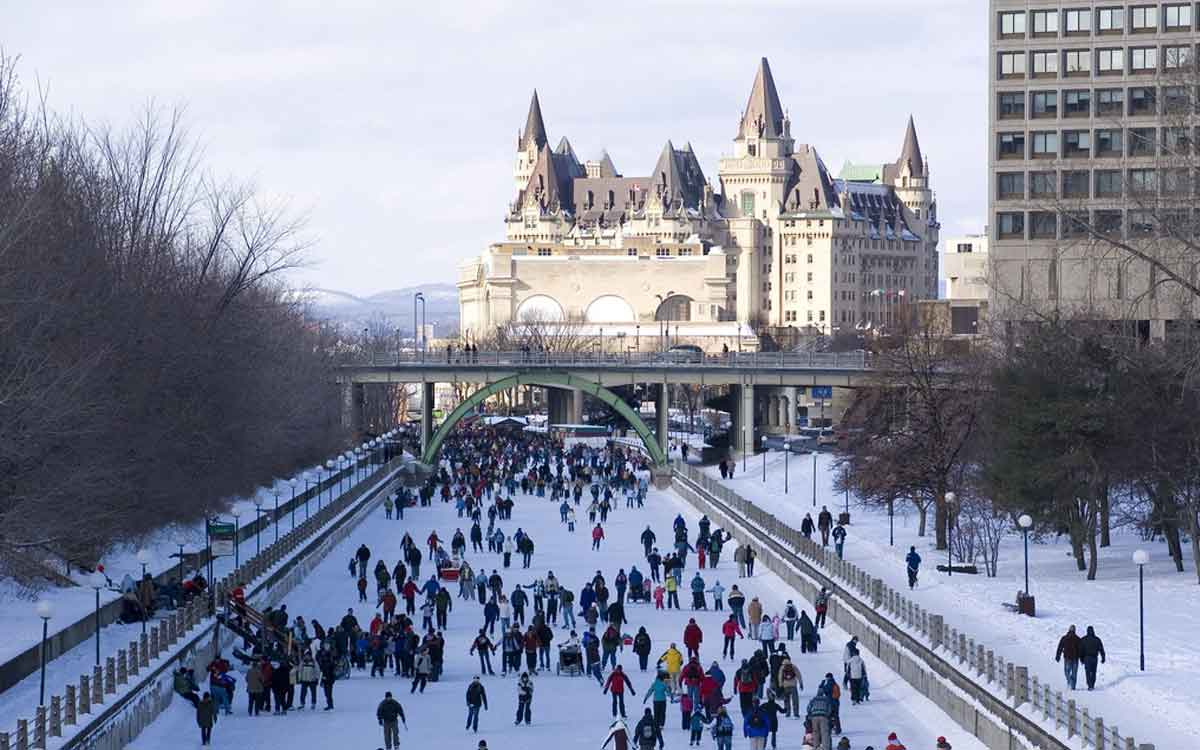