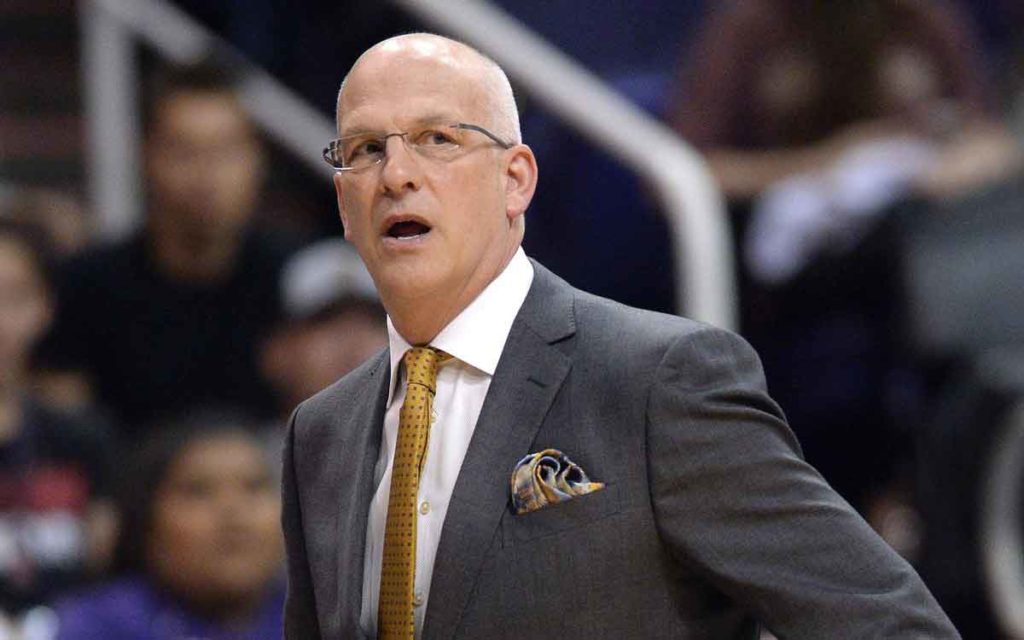 That’s where the current lead assistant with the NBA’s Charlotte Hornets began to make his mark on the basketball court.

Years later he’s represented Canada as both a player and coach, and has coached four different NBA franchises. The Portland Trailblazers, the Toronto Raptors, Phoenix Suns and now the Hornets.

“Friday nights were the big thing in Niagara Falls,” said the 61-year old Triano from his Charlotte, North Carolina home on the Niagara Sports Report on Newstalk 610 CKTB.

“You had the midget game, then the junior game and then the senior game. The whole week led up to Friday’s.

I learned all my fundamentals in the city. That was big for me at an early age.”

Triano’s Hornets finished in ninth place in the NBA Eastern Conference and failed to qualify for the post-season, but that doesn’t mean he has stopped watching as the playoffs began Monday.

“I’m interested to see what’s going to happen this week because I think Milwaukee was hands down the best team in the East throughout most the year, but they did not play well early in the bubble,” Triano explained.

The ‘bubble’ Triano refers to is the Walt Disney World Resort in Orlando, Florida where all NBA teams and their players and staff are residing.

“You can say the same thing for the (Los Angeles) Lakers in the West. So the two teams that we thought might come in and dominate were not great.”

With that being said what does Triano think of Canada’s only team in the NBA, and defending champion Toronto Raptors?

“I think you have to like the Raptors. The Raptors seem to have it going, they seem to be playing very well, and getting everybody involved.

I will go with the Raptors right now in the East.”

Most NBA experts and pundits will tell you there is more talent and depth in the west. Lebron James and the LA Lakers, Kawhi Leonard and the LA Clippers, are just two examples. That’s why Triano’s pick to win the NBA Western Conference and eventually the championship will surprise if not shock some.

And one question that basketball fans ask on a regular basis, who is or was better, Lebron James or the late Kobe Bryant?

Triano, who coached in the NBA with both players in their prime, had a very insightful answer.

“Lebron, with all due respect, could be MVP of the league at any of the positions, and I don’t think there are a lot of players that can say that. 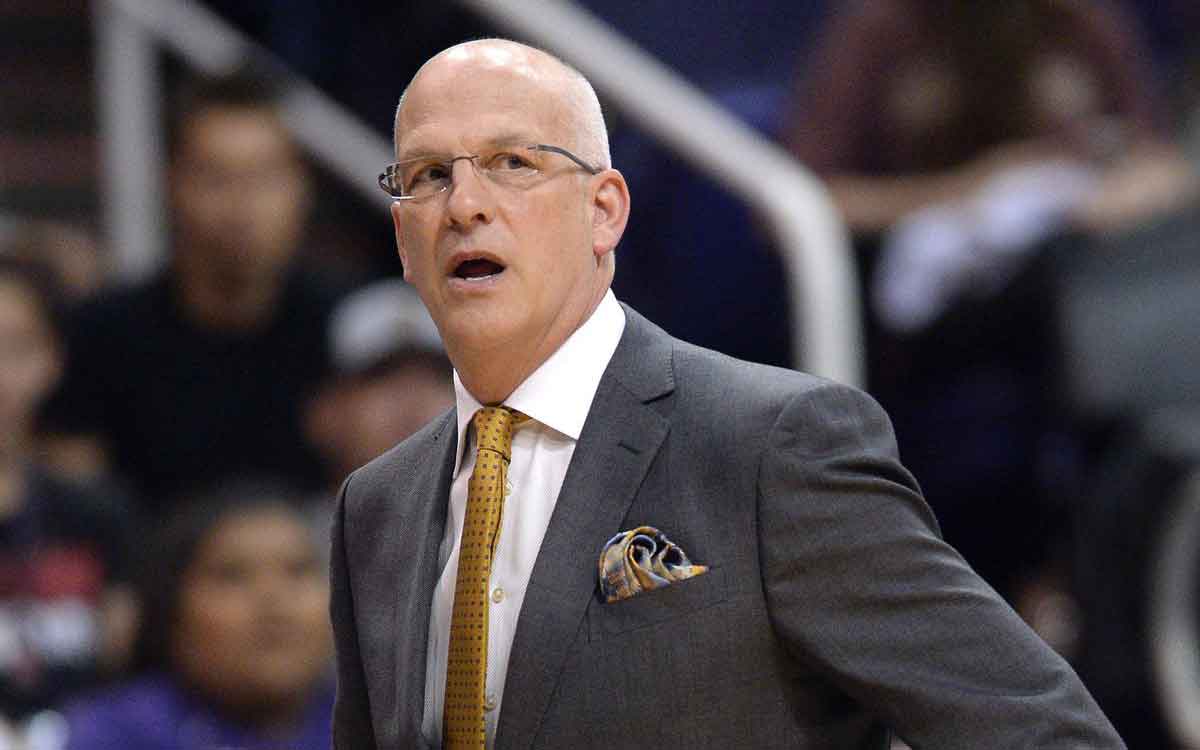