Trudeau has disarmed himself on gun control 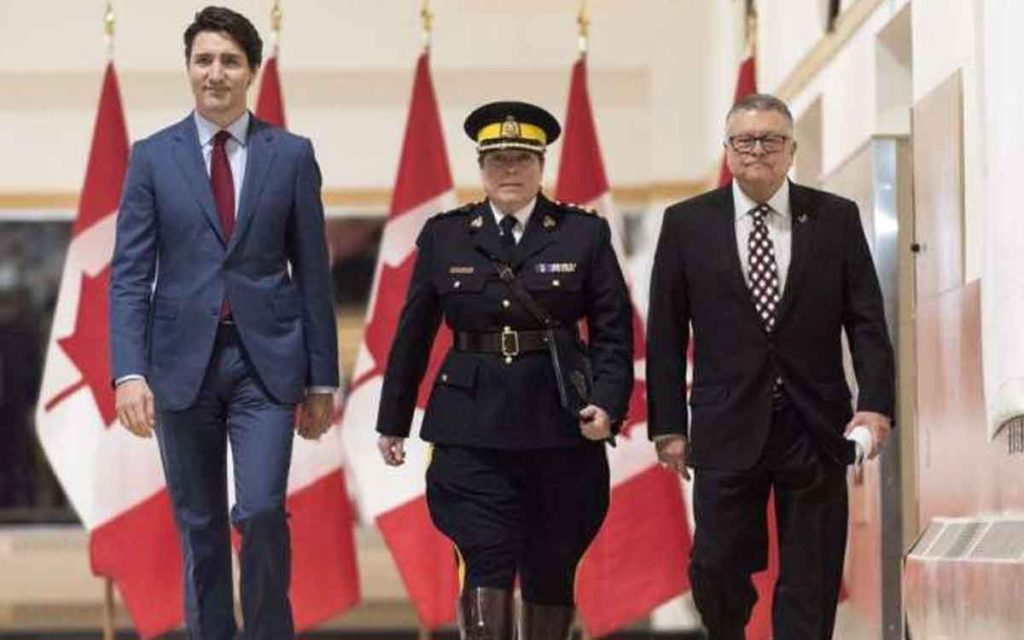 Everyone is predicting that the Prime Minister Formerly Known as Sunny Ways will be waging an ugly and negative re-election campaign over the next three months. As a tarnished golden boy dragging a cape now soiled with broken promises and ethics scandals, it would seem he has no other choice, and will have to add “positive politics” to his long list of unfulfilled pledges.

And some of the mud may well stick. No one likes to admit they were influenced by any party’s ads or messages, let alone the negative ones. But if attacks on opponents are not effective, why are they deployed by almost every party, in every election? So, Justin Trudeau and the Liberals will go negative, especially against the main threat to their hold on power: the Conservatives and their leader Andrew Scheer.

As previous Liberal campaigns and recent months have shown, there are plenty of old tried-and-true attacks available, for Liberals to fashion into new smears against Conservatives: abortion (why else did Trudeau raise this when US vice president Mike Pence visited Ottawa?), allegations of bigotry, sexism, racism – or being in a league with bigots, sexists, or racists. (That is why Liberals keep alleging that Scheer shared a platform with far right provocateur Faith Goldy. He didn’t. Goldy crashed a rally that Scheer had addressed earlier.)

Individual Conservative candidates may be found to have said or done embarrassing things in the past, though the Conservative campaign’s extreme vetting should have rooted out most or all of these potential eruptions.

Another usually reliable grenade in the Liberals’ trick bag is gun control. Who can forget Paul Martin’s TV ad that featured a pistol firing directly into the viewer’s face? But recent events suggest that this issue may be a dud for the Liberals.

For starters, there is yet another broken promise to defend. In 2015, Justin Trudeau campaigned on getting handguns and so-called “assault weapons” off the streets. And to be fair, his government did finally pass a piece of gun legislation earlier this year. But, like most Liberal gun initiatives, it put the screws to legal gun owners, while doing nothing to gang bangers or other people illegally possessing or using guns. Bill C-71 included deeper background checks for gun owners, tougher rules around the transportation of handguns, and requiring gun stores to keep sales records for at least 20 years and make these records accessible by police when warranted.

The latter requirement has been described by the Conservatives and others as a “back door gun registry,” raising the spectre of the Chrétien government’s $2-billion long gun registry that Justin Trudeau promised would never be revived. The Conservatives have promised to scrap Bill C-71.

Even some gun control advocates were left lukewarm by Bill C-71. Heidi Rathjen, a survivor of the Ecole Polytechnique shooting said: “While the measures in Bill C-71 are a direct outcome of the Liberals’ election platform, most are weaker than what one would expect from a majority government elected on the basis of a pro-gun control platform.”

And while the Liberals continue to dangle the prospect of an outright handgun ban, the comments of two former members of their firearms advisory panel tend to confirm the conclusion that the Liberals are, as Gerald Butts might say, “deeply unserious” on gun control.

Earlier this week, Ecole Polytechnique survivor Nathalie Provost quit the federal firearms advisory committee, her resignation letter revealing that she is “extremely disappointed” with the Liberal government’s failure to crack down on assault-style rifles. Provost, who served for more than two years on the advisory committee, said the government repeatedly ignored her calls for an overhaul of the firearms-classification system. She also alleged that the advisory committee contributed nothing to Bill C-71.

Also this week, a former chairman of the advisory panel – former Supreme Court Justice Jack Major – said the committee was well-intentioned but meaningless because it was not allowed to conduct its own research. In an interview with the Canadian Press, Major said Public Safety Minister Ralph Goodale had “good intentions” when he set up the committee. “But he or his staff didn’t really think through what the committee was supposed to do.” So much for “evidence-based decision making,” another highly-touted Liberal promise of 2015.

Despite all this, the Liberal campaign platform may well include a handgun ban. But thanks to the Liberals’ bad faith and broken promises, such a pledge is unlikely to land like a bombshell at Andrew Scheer’s feet. It is more likely to smoke like a damp firecracker in Justin Trudeau’s hand. 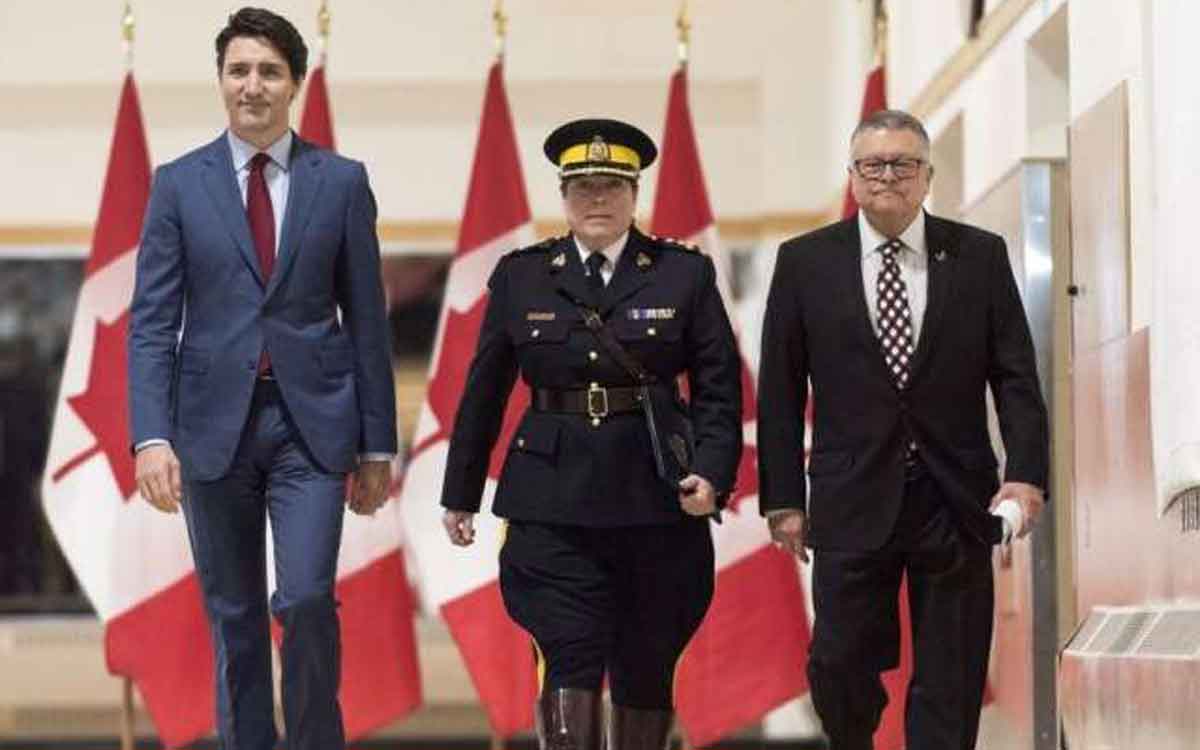