Trudeau’s seriousness gets its first test 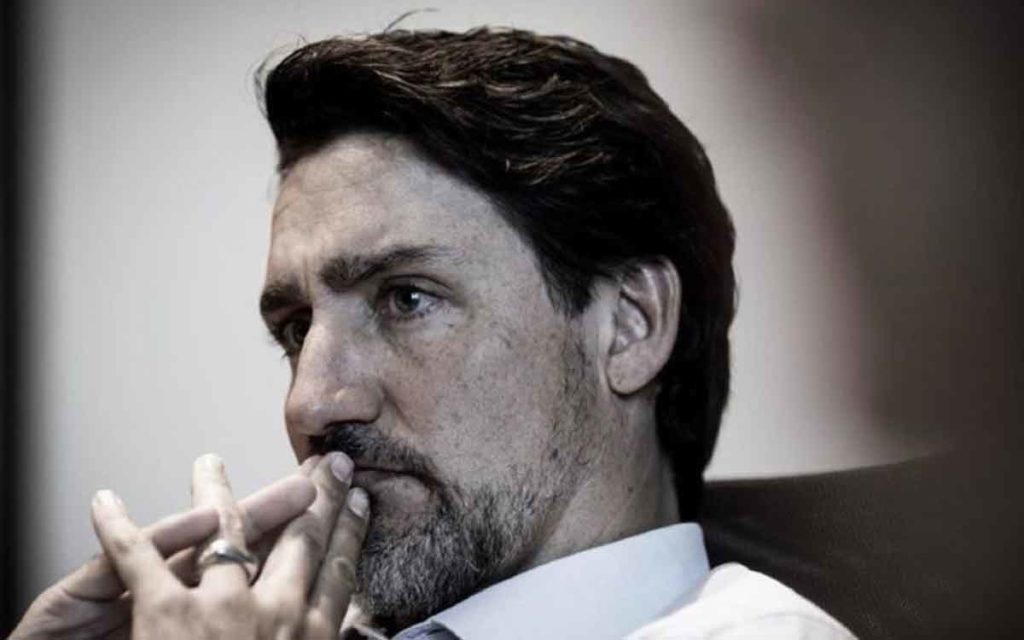 Barely a day after the Canadian Press released a story about Justin Trudeau’s vacation beard –  “Justin Trudeau is sporting a new, more serious look to go with his more businesslike approach to being prime minister” went the lede – tragedy has given Trudeau his first opportunity to prove how serious he can be.

Information emerged on Thursday that Iran had indeed shot down the Ukrainian airliner on which all 176 passengers and crew – including at least 63 Canadians – died on Wednesday. This explained Iran’s shady behaviour in the aftermath of the crash: immediately claiming that the plane had suffered a mechanical failure, refusing to release the flight recorders to civilian authorities qualified to examine them, then claiming the recorders were damaged and some data was likely unrecoverable.

At a news conference Thursday – his second in two days – Trudeau confirmed that he had been briefed on Iran’s responsibility for the plane’s downing, and demanded Iran allow a full investigation.

Some reporters – the CBC’s Katie Simpson was doing it Thursday afternoon even before Trudeau’s newser – are trying to spin the airliner downing as ultimately Donald Trump’s fault. The plane was hit while Iran was in the midst of its pro forma retaliation against the United States for killing their international terror organizer, Qassem Soleimani in Iraq (not in Iran, as NDP leader Jagmeet Singh suggested in an early tweet).

Making excuses for a country that killed 176 innocents because it can’t manage its civilian airspace – and is denying it – is appalling, but that’s the CBC for you. Iranian territory was not under attack from the US (or anyone else) at the time.  But I guess there is nothing in the world so remote that it cannot be more than six degrees of blame from Donald Trump.

Unfortunately, Trudeau did not immediately shut down this line of inquiry at his news conference yesterday. Responding to another CBC reporter asking whether the crash was the ultimate result of Trump’s drone strike on Soleimani, Trudeau responded, “this is the likely cause.” I wonder if Trudeau would be saying this if the drone-happy Barack Obama were president. To a later question, Trudeau hedged, saying it was “too soon to draw conclusions.”

Canada’s lack of diplomatic relations with Iran are making it difficult for victims’ families to obtain information and recover remains. Whether diplomatic relations would make much difference when Iran is in deny-and-cover-up mode and being humiliated around the world for its own negligence is questionable.

The tragedy had reporters and commentators trying to quickly recall and round up background information about Canada’s and the Trudeau government’s relations with Iran. Under the Harper government, Canada terminated diplomatic relations with Iran in 2012. Among the reasons: Iranian officials, had obstructed requests for information or consular access to Canadians, rendering our embassy basically useless; the British embassy had been stormed the previous year; and the government had just deemed Iran a state sponsor of terror (that was basically Soleimani’s full time job).

At the time, Canada’s last ambassador to Iran noted: “Iran has a very bad track record about how it deals with diplomats from countries it doesn’t like.” I would add that the Iranian regime has never taken responsibility for the rape, torture and murder of Canadian journalist Zahra Kazemi while in Iranian police custody in 2003. There to cover a student protest, she was arrested and accused of spying, not unlike what the Chinese are doing with Michael Kovrig and Michael Spavor. Canada’s diplomatic relations with Iran were of no help to her.

Before the 2015 election, Trudeau promised that if elected, he would end Canada’s bombing mission against ISIS in Iraq and Syria and restore diplomatic relations with Iran. He ended the bombing mission all right – which hurt our standing with the US and other allies – but failed to restore diplomatic relations. Asked Thursday whether he regretted that failure, Trudeau said that there were many reasons why relations were not re-started, but did not get into specifics.

Trudeau’s demand that Iran cooperate with an investigation of the crash is entirely reasonable, but whether Iran will do so is an open question. A reporter asked Trudeau what tools he had to pressure Iran to allow the full investigation that Canada is demanding. He would not speculate.

If Iran fails to deliver, the question will become whether they will be allowed to get away with it. Despite not being in a position to close our embassy or expel their diplomats, there are things that can be done. At Thursday’s news conference, National Post columnist John Ivison raised the possibility of Magnitsky-type sanctions against Iranian officials. We could hurt Iran’s oil exports – which have already suffered under US sanctions – by barring their oil from Canada, and encouraging development and transport of our own oil to world markets.

The Iran regime being what it is, there may come a point at which the victims’ families demand to know how Canada will call to account a regime that refuses to answer for their loved ones’ deaths. Then we will see how serious Trudeau and his beard really are. 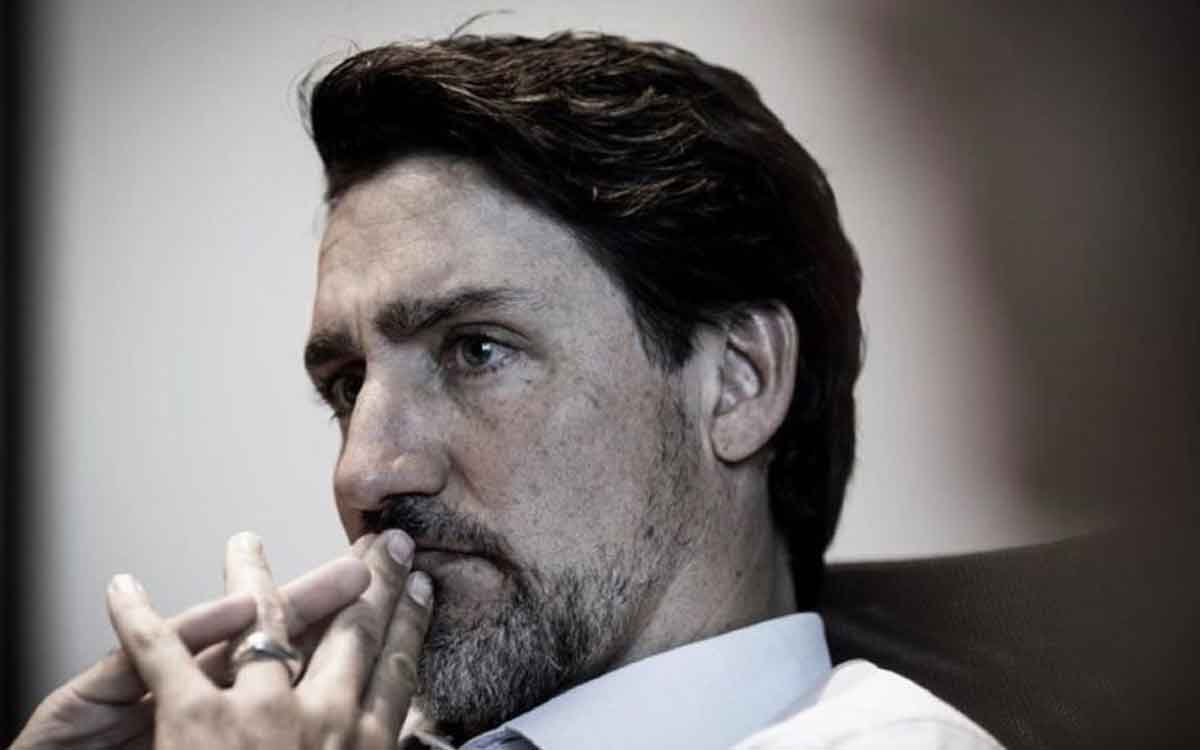