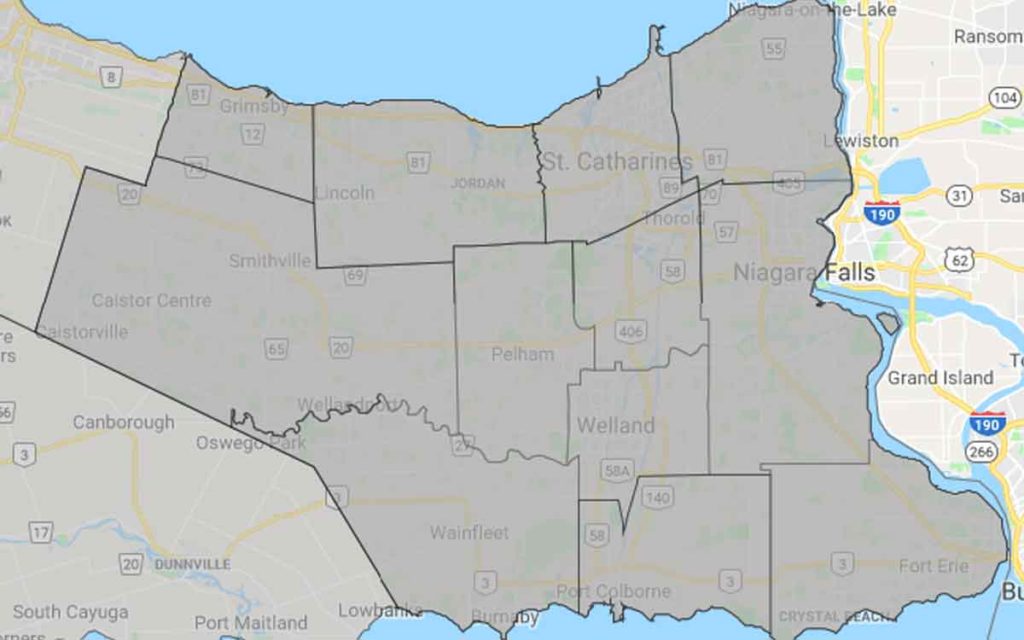 As the provincial government awaits the highly anticipated report from its advisors, Ken Seiling and Michael Fenn, on how best to move forward with governance change in a number of regions across Ontario, including Niagara, it appears that two locally developed models of governance are getting most of the attention. The One Niagara NOW model, primarily supported by a St. Catharines group, has published a document and hired a lobbyist to state their case locally and at Queen’s Park. A similar effort is being made by a group that is championing a four city model. They too have published a document and have submitted their case to the advisors.

While the One Niagara document provides very limited details of how their model would work, it’s widely understood that the concept of one city for Niagara would see the elimination of all 12 lower tier municipalities while their staff and services would merge up to the region.  The One Niagara NOW group describes themselves on their website as, “ …a not for profit Canada Association founded by community and civic leaders, business owners and academics committed to supporting real change in Niagara”.

While a handful of one city supporters have come out publicly championing the idea it’s not clear who else is. Steve Kaiser, a Niagara developer and consultant, one of the spokespeople along with Brandon Currie, said some of their supporters want to stay “behind the scenes until they see how this goes”.  On the four city website, their ‘endorsement’ section is populated with supporters from around the region but heavy on Niagara Falls supporters where the group had their genesis.

In their 22-page report One Niagara NOW agrees with the four-city model in terms of removing duplication, moving to one-tier of government, fewer politicians and less red tape. In their conclusion however, One Niagara NOW states that four cities would fight over the name Niagara and the region would be back to separate municipalities battling each other for economic development opportunities.

Kaiser said, “We think we can do so much better with one city working together rather than 12 municipalities.” Kaiser went on to say that it’s frustrating for business owners and developers when they deal with 12 different building code interpretations, zoning by-laws, among other things. The four city supporters agree.

One of the areas where the two camps disagree is on whether or not a four-city model would mean Niagara would continue to have a two-tiered system; something most agree is not working at all. One Niagara NOW’s Currie told CKTB that having things like police, water and waste water services there is no way around having two levels of government, something they want to do away with. However, the four-city proponents say that is simply not the case. “Read the report.  The four city model has no need for service boards.  When you look at water and waste-water there already exists a facility in each of the four municipalities we are proposing. The existing public works staff in each of the four cities simply takes over operating them,” said Chris Mason.

As far as police services goes, four city supporter former regional councilor Bart Maves explained, “the Region doesn’t actually run the police service. Most people don’t understand that. They are simply the payers. The police service is run by a board made up of three provincial appointees, three regional councilors and a member at large. Therefore, the province can still appoint their three representatives and each of the four municipalities can appoint one board member.  The bill gets divided up and sent to the four cities like it gets sent to region today.  Nothing much really changes in either model.”

When it comes to Niagara Emergency Medical Services (EMS) the four-city proponents say that the provincial government is looking at changing the way it delivers public health services and land ambulance services so that service delivery will change regardless.

The four city model’s 27-page document contains substantially more detail in terms of how their model might run and its benefits.  It is heavy on citing past academic research to support their recommendation and points frequently to the failure of previous one-city amalgamations in Toronto, Hamilton and Ottawa.  The One Niagara NOW report is predominantly a long list of studies of failures of the current system.

A previous consultant’s report tabled in 2000 on how best to restructure governance in Niagara, the Berkely Report, also recommended against a one-city approach for Niagara and instead opted for a three or four city model.

The four city report is publicly available on their website for anyone to access. To read the one city proposal residents are requested to provide their name, postal code and email address before they can have it sent to them.

Local businessman Doug Birrell likes the four-city concept which purports to be $90 million per year financially superior to the one city model.  “It also uniquely respects smaller communities’ sense of history and belonging to their towns that they have built.”

While St. Catharines City Council has voted to tell the province to maintain the status quo, the city’s mayor, Walter Sendzik who lead the creation of the Greater Niagara Chamber of Commerce which sought unsuccessfully to amalgamate all of Niagara’s Chambers into one told his council the night of the vote, “I don’t think the status quo is working, but I don’t have the model.”

Sendzik went on to add, “The direction that everything is actually working is incorrect. As someone who has been interfacing with government for the better part of the last 10 years, I can give you countless examples of how it’s not actually working as well as it could be.”

While the province expects to receive the reports from their appointed advisors near the end of August, it appears official legislation won’t be tabled until after the federal election which gives Niagara residents plenty of time to debate which governance structure would be best to see Niagara through the next half century. 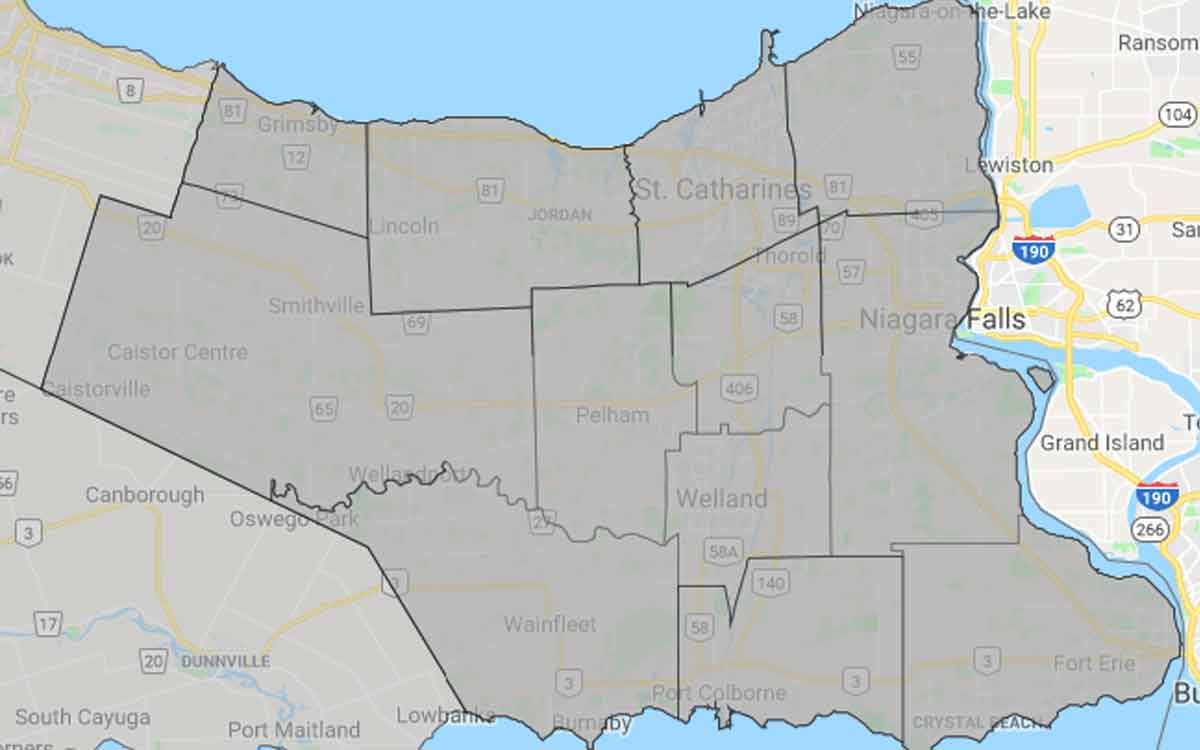