What the courts have decided to date regarding workplace vaccination policies 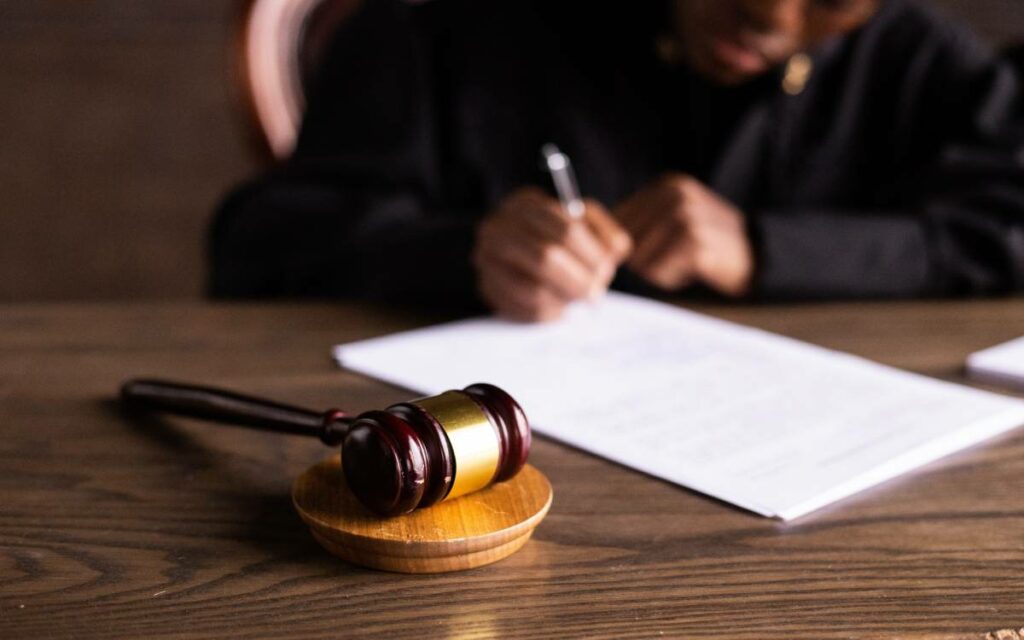 The first of three before the Ontario Superior Court of Justice is Blake v. University Health Network, 2021 ONSC 7139. Therein the Court granted – and then took away – an interim injunction. The interim injunction was shortly in place given the Court’s realization that unionized employees don’t have standing to pursue an injunction pending the results of an arbitration before it. There is no irreparable harm to unionized or non-unionized employees that cannot be addressed with monetary damages.

The same result followed for unionized employees to be placed on an unpaid leave and then dismissed if they remained unvaccinated under their employer’s mandatory vaccination policy in both Amalgamated Transit Union, Local 113 et al v. Toronto Transit Commission and National Organized Workers Union v. Sinai Health System, 2021 ONSC 7658. In coming to these conclusions, the Court refused to consider the safety of vaccines as relevant and instead focused on the fact that there was no irreparable harm to the employees as they could arbitrate and receive monetary damages. Additionally, the Court determined in assessing the relative harm (the balance of convenience arm of the test for granting of injunctions) that it was greater for the employer.

The fourth, before the Federal Court, was Wojdan v. Canada, 2021 FC 1244. This case involved a group of employees from the Core Public Administration of the federal government. Therein the Court dismissed the interim injunction motion because the employees delayed over a month to commence the action/seek such equitable relief (i.e., demonstrated no urgent need for it).

Under OPG’s policy a rapid antigen testing program and a two-step penalty process for refusing to be vaccinated or participating in the testing program was established. First the employee would be placed on an unpaid leave and thereafter dismissed if the employee continued to refuse for six weeks.

In his decision the Arbitrator expressly held that:

(a) employees who refuse to get vaccinated or submit to regular testing can be sent home on an unpaid leave pending completion of the discipline process; and

(b) unvaccinated individuals who refuse to participate in reasonable testing are, in effect, refusing of their own volition to present as fit for work and reduce the potential risk they present to their co-workers.

The Arbitrator also signaled that those employees who are dismissed in such circumstances are very likely to find their dismissals upheld at arbitration.

Takeaways? While the law and the workplace contexts are still evolving with the continuation of the pandemic, these early decisions provide the following guidance: 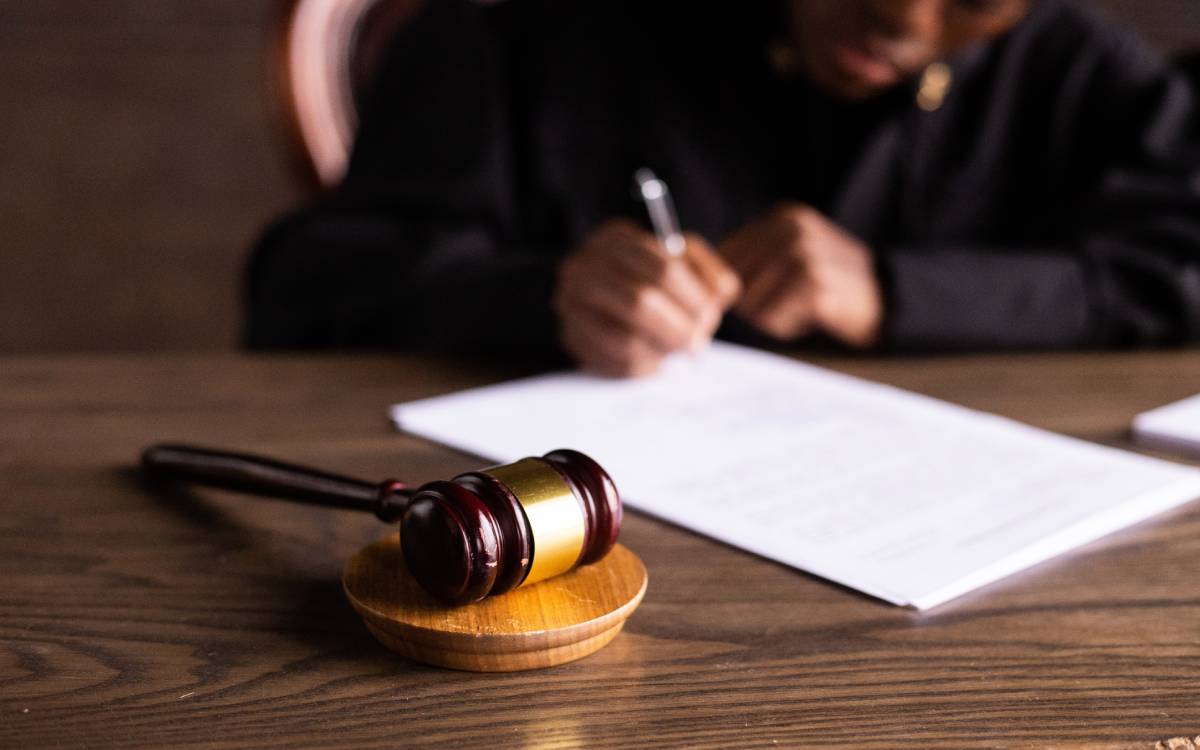