When “Bob’s your Uncle” isn’t a good thing! 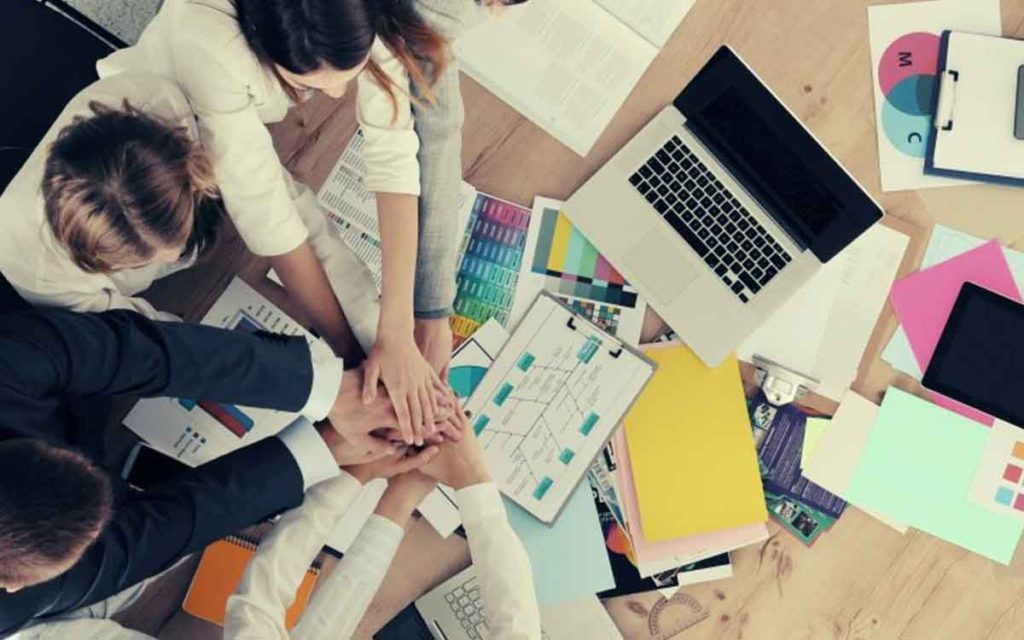 As we are aware, family owned and operated businesses involve two or more family members having the majority of ownership and control over a business.  Such business likely are the oldest form of business and sources of workplace conflict given the intertwining of work lives, personal lives and family dynamics.

It is this intertwining that causes many of these businesses and their owners to face tremendous levels of stress, aggravation and conflict on personal and professional levels – particularly where rivalries, resentments, poor behaviours and generational differences are at play.  In such circumstances it may be extremely difficult to distinguish between business and family decisions and business and personal loyalties.  Saying “its just business, nothing personal” will not get you off the hook with family when you make a difficult but necessary business decision.  Saying “but he’s my uncle” will not relieve employers from their legal obligations to their employees to investigation racist or homophobic comments or sexually harassing behaviour. And saying “our family is old school” will not provide you with an excuse to:

For example, in Keary v. Grapevine Publications Inc., 2018 HRTO 523 (CanLII), the father and daughter could not separate the personal and professional resulting in the daughter filing a human rights claim against her family business based on reprisal and adverse treatment due to family status as her father’s mistreatment of her as his daughter in being demeaning, aggressive, bullying and dismissive of her in communications, demoting her from VP to a regular sales position, removing her as a director, and ultimately terminating her employment.  The Tribunal agreed that there was a family status claim but rejected the reprisal claim as: (i) she did not allege that her termination was reprisal for raising her Code rights but rather because her father was extremely upset she filed an ESA claim of constructive dismissal and went on sick leave due to the stress of her “toxic working environment” as “he could not believe that a family member would do that to him”; and (ii) her ESA claim in Keary v. Grapevine Productions Inc., 2017 CanLII 61275 (ONLRB) was successful and her father/his company had already been ordered by the OLRB to:

In relation to failing to appropriately address sexually harassing behaviour of relatives, in Bento v. Manito’s Rotisserie & Sandwich, 2018 HRTO 203 (CanLII) the applicant complained that she had a poisoned work environment that she advised the son and owner of the restaurant about given his father’s drinking, sexual harassment through comments about her weight, sexually and racially-based comments about others and his unapologetic attitude when asked to stop that he could do whatever he wanted in his kitchen.  The son’s response was: “what do you want me to do? He is my dad”, “my hands are tied” and that he would “see what he could do”.  The son never took any action and denied that the applicant ever complained to him about his father’s conduct.  The applicant also claimed sexual harassment by the son given his course of vexatious sexually-based comments about her weight by referring to her “boobs” and “bum” and regularly making explicit sexually-based comments about female servers and customers.  Each of the applicant’s claims of a poisoned work environment, sexual harassment and failure to investigate were substantiated and she was awarded $20,000 for injury to dignity, feelings, and self-respect and lost wages with interest for which the business, the father and the son were held jointly responsible as directing minds of the business.

Lessons to be learned:  While it may be hard to separate personal from business – and even worse to talk to family about their poor workplace conduct (especially sexual misconduct), failing to do so increases the business’ liability.  All employers, including family businesses must apply corrective action to workplace misconduct, investigate complaints and uphold all of their legal obligations regardless of who is the culprit; there are no exemptions for family members. 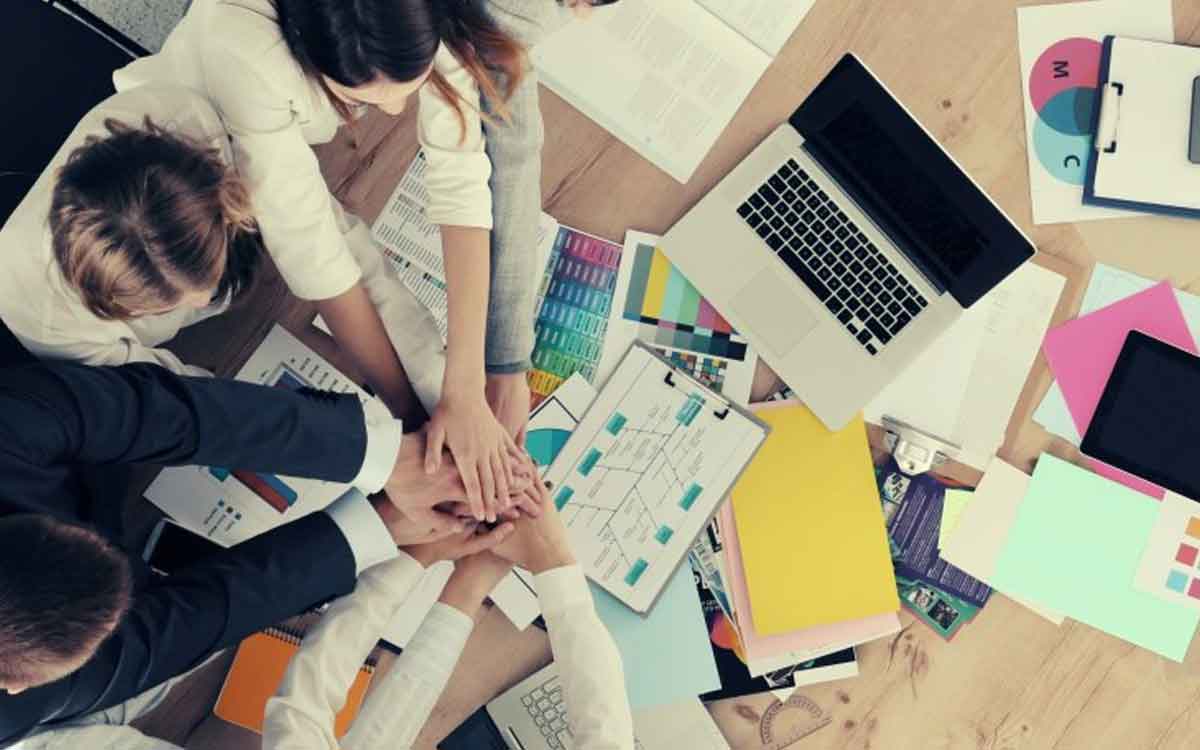