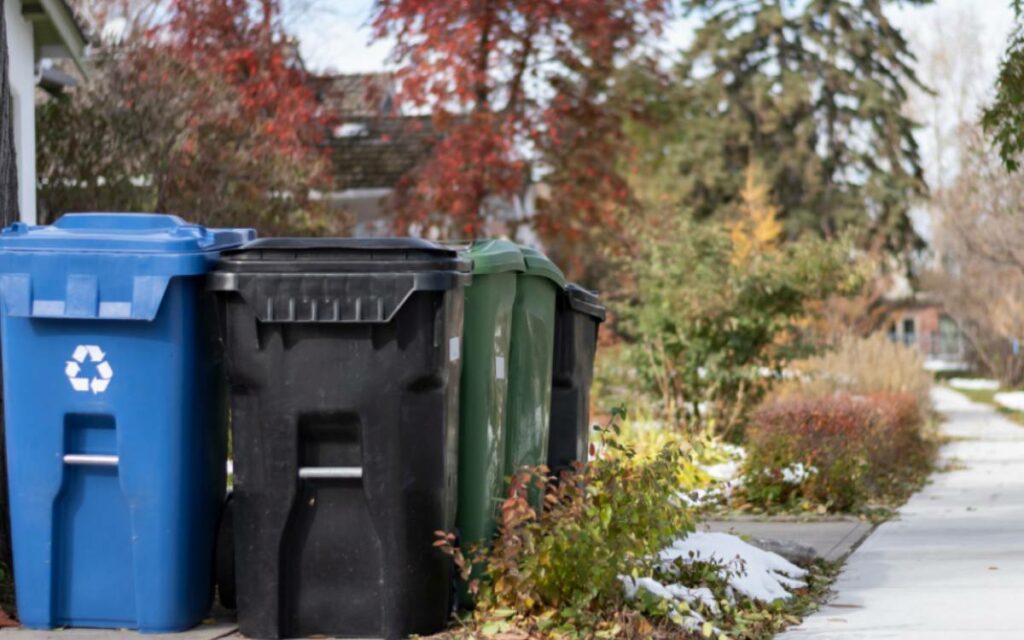 In addition to burying a report of homelessness, staff at Niagara Region continue to cancel scheduled Audit Committees. The Niagara Independent has learned another audit report, this time on garbage collection, was also withheld from the Audit Committee and the public. Photo credit: North Middlesex

In November, The Niagara Independent reported that regional staff failed to present an audit report on homelessness to members of Regional Council on the Audit Committee.

In 2019, the former Director of Internal Audit Maciej Jurczyk presented his Annual Audit Plan. The plan was approved by the Audit Committee and thereafter ratified by Council. Within the Audit Plan, the idea of auditing the contracts to service providers combatting homelessness was proposed and approved.

The scope of the audit was to “evaluate the compliance of homelessness service providers against their existing contractual obligations as well as the efficacy of staff from the Homelessness & Community Engagement division to manage their service providers”.

On Tuesday, regional staff publicly responded in a report to the Public Health and Social Services Committee (PHSSC). It was revealed that, in addition to burying the homelessness audit report, senior management also withheld the responding staff report that addressed all nine recommendations contained in the audit.

According to the Jan. 11 staff report, “It had been planned to present the Homelessness Services Review to PHSSC for information, in September 2019…the report to Committee was deferred as the division’s position on recommendations related to proposed staffing increases was not clear and pressures for the 2020 budget were anticipated to be quite challenging.”

In most other regional governments, the independency of the auditors is paramount and is directed by members of Council, not staff. Typically, an annual Audit Plan is approved and project timelines in reporting are established. This independency prevents staff from withholding audit reports and its recommendations that may not positively reflect their management of operations.

In the Audit Plan, when an Internal Audit Division existed at the Region, former Director Jurczyk proposed an audit of the curbside garbage collection. Again, this audit was approved by Audit Committee.

The scope of the audit was to “…independently evaluate the performance and compliance of Waste Management division’s contractor against its contractual obligations.” At the time, the primary contract was worth $21 million a year on average, and there were numerous public complaints related to the service.

However, when the audit was completed, senior management once again withheld the audit report and its recommendations from the Audit Committee.

Loss of Independence and Function

The Internal Audit Division of Niagara Region was scuttled upon the appointment of Ron Tripp as interim CAO.

This included Tripp terminating former Director Jurczyk. With the firing of Jurczyk, the responsibility of the audit function and reporting to the Audit Committee was transferred to Corporate Services under the leadership of Manager Frank Marcella.

Late last year, Marcella resigned from Niagara Region, citing lack of senior management support. With his departure, it would appear Niagara Region no longer has anyone responsible for the internal audit function of the $1.5 billion dollar corporation.

With the termination of the director and subsequent changes to the internal audit program, Audit Committee meetings have been canceled due to lack of agenda items. In 2021, the Region’s Audit Committee only met three times.

In contrast, many other municipalities are investing in their internal audit responsibilities. This is evident in the City of Hamilton with the establishment of an Office of the Internal Auditor, which reports independently to Council. In York Region, the value of internal audit is described as assisting “… the Region in achieving operational excellence and fiscal responsibility”.

In the City of Toronto, the internal audit division “…assists senior management in meeting their responsibilities for maintaining proper internal controls, identifying and evaluating significant exposures to risks and helping to strengthen risk management throughout the City.”

In Niagara, audit reports are withheld. 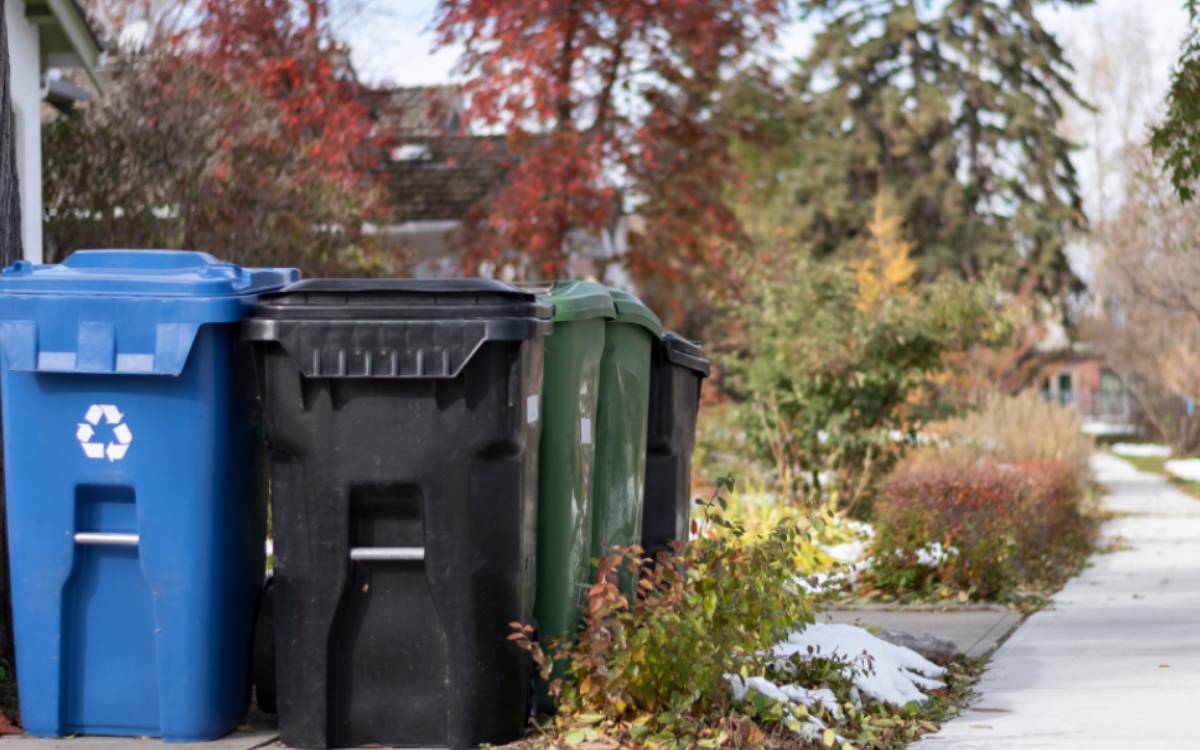