Yes, Trudeau is going to let things get worse 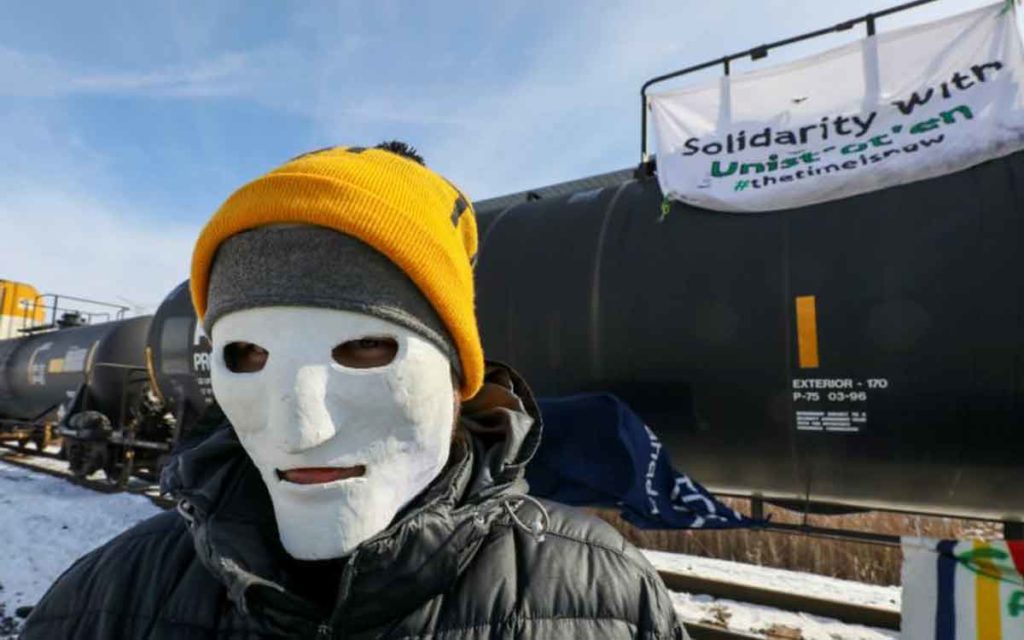 Justin Trudeau’s triumphalist election night speech had not gone over well. “Tonight, Canadians rejected division and negativity” he bragged, after spending weeks smearing Conservative leader Andrew Scheer and the premier of Canada’s largest province. He framed his minority as a “clear mandate,” despite having been shut out of Alberta and Saskatchewan. Much of the post-election commentary described Trudeau’s speech as tone deaf.

Trudeau (or, more likely, his advisers) realized that he needed to make some kind of display to show that he had been chastened by the election result. A sober, official news conference at the national news theatre was the ticket. Trudeau’s four years among the costumes and sets of power had improved his ability to play the part. And he was ready with his lines: “Canadians gave me a lot to think about.” He also said that “There were big substantive ideas that weren’t fully debated in this election campaign, and I regret that.” He acknowledged that the oil and gas industry was hurting.

The diversion succeeded, and the criticism of Trudeau’s victory speech faded, as commentary does. Off stage, Trudeau and his old and new ministers soon returned to form. For Christmas, finance minister Bill Morneau surprised Canadians with nearly $7 billion added to this year’s deficit, which was already going to be nearly $20 billion. New heritage minister Steven Guilbeault continued working on Liberal plans to regulate the internet and add more news outlets to the government gravy train.

In recent weeks, Trudeau himself has been flying hither and yon, attempting to secure a UN post that will be great for virtue signaling, but pointless otherwise. Environment minister Jonathan Wilkinson is dangling a delay in the approval of a Teck oil sands project in Alberta, a project that received environmental approval last July and has native support. One of the native bands that has signed onto the project is now raising new environmental concerns.

Now disrupting Trudeau’s decline-as-usual agenda are the various blockades that have erupted across the country, in opposition to the Coastal GasLink pipeline in British Columbia. The project has been endorsed by all 20 elected band councils along the pipeline route, but Wet’suwet’en hereditary chiefs say band councils only have authority over reserve land.

The blockades appear to be largely manned by members of other native groups, and white millennials. Sunday afternoon’s blockade of the Rainbow Bridge in downtown Niagara Falls reportedly included several busloads of Americans. The blockades have led to ongoing rail service stoppages, which may soon choke supplies of fuel, water treatment chemicals and food.

It is baffling to witness the equanimity of travelers thrown off VIA trains, some of whom even say they are glad to be inconvenienced in the cause of native grievance. Maybe when Whole Foods runs out of arugula they will feel differently.

The protestors are trying to bootstrap the Wet’suwet’en internal conflict over Coastal GasLink into a larger protest over various native issues, with some promising to “shut down Canada.” True to form, the Trudeau regime seems prepared to engage on that basis, and reward protestors’ lawbreaking at the same time. Trudeau’s indigenous services minister Marc Miller granted a nine-hour meeting to protestors from the Belleville-area rail blockade on Saturday. Afterward, he told reporters: “The underlying issues did not arise yesterday; they’ve been present in this community for hundreds of years.”

Miller did not mention another, more recent native blockade: Caledonia. Perhaps it has something to do with the fact that Liberal Dalton McGuinty was Ontario’s premier at the time. McGuinty permitted protesters to intimidate and assault residents for months. Even after the Ontario government purchased the disputed land, the blockade and intimidation continued. Natives set fire to a hydro substation, cutting power to the area. Police officers and journalists were assaulted. Much of this has gone down the memory hole, like most of the McGuinty government’s failures.

As with his post-election news conference, Trudeau was compelled to arrange an impromptu performance of concerned leadership. Sadly, this entailed cancelling the next stop on his UN security council campaign tour: Barbados (curb your jealously: it’s supposed to rain). A Monday meeting of a handful of cabinet ministers and officials was called. Afterward, Trudeau told reporters: “I understand how worrisome this is for so many Canadians and difficult for many people and families across the country. We’re going to continue to focus on resolving the situation quickly and peacefully.”

Trudeau’s hope for a quick resolution is at odds with his indigenous services minister’s observation that the underlying issues have been around for “hundreds of years.” But Trudeau’s lines were the boilerplate placeholder you would expect from a government that has no idea what to do, and probably won’t for a long time, thanks to the impossible standards it has set for itself on native issues.

But back to Minister Miller and lessons learned for a moment. Oka and Ipperwash were 30 and 25 years ago. It is the more recent Caledonia from which natives have taken their lesson: you can get away with a lot of lawbreaking and intimidation, get what you want, and get away with still more for a time afterward. The bigger, longer and uglier the scene, the more reluctant the police and politicians will be to stop you.

No wonder the Trudeau gang feels such sympathy for the protestors. They have a lot in common. The Trudeau government is like the VIP room in a strip club: there is no limit to the spending; and little behaviour that will not be tolerated. The only thing that stops the good time is the credit card being declined. Western separatism, fuel and food shortages are looming, yet Trudeau and his minsters remain as passive as they have been about government spending and the economy on which that spending relies. Until their credit card is declined, they will remain like those VIP guests: glassy-eyed and content. For those outside the VIP, things will probably get worse. 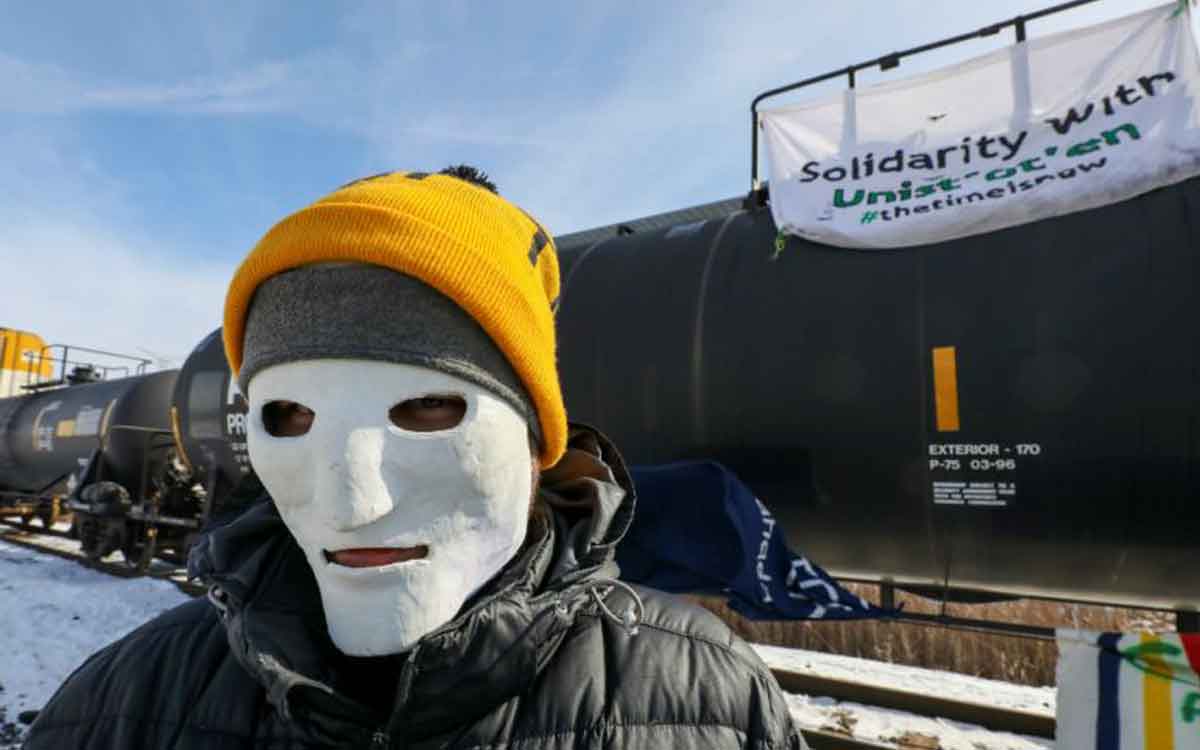