A brief history of the handshake 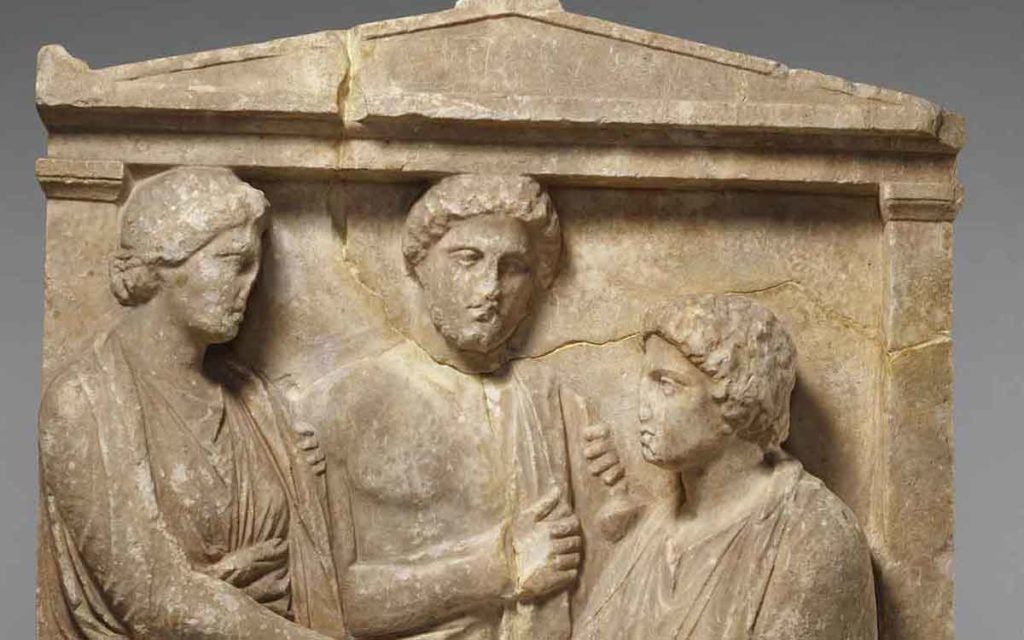 Congratulating a colleague, sealing a business deal, or concluding a round of golf: we have all shaken hands at some point in our lives.

But why — with a world of possible gestures and forms of physical contact — do we, particularly in the West, feel the need to clasp palms with everyone from close companions to strangers on the street?

Although recent concern over the Coronavirus has all but eliminated the germ-spreading ritual (at least, for now), the impulse to outstretch one’s hand seems almost innate.

It turns out, the practice is at least as ancient as the Greek alphabet.

One of the earliest examples of hand shaking from the archaeological record comes to us from ancient Assyria.

A wrap-around relief on a throne base attributed to Shalmaneser III (r. 858 – 824 BCE) plainly depicts the Near Eastern king clasping hands with a reciprocal figure. In context, the gesture appears to signify the formation of an alliance.

Homer’s Iliad and Odyssey (traditionally dated to around the eighth-century BCE), both describe instances of hand shaking, used as a greeting as well as a show of good faith.

As Ed Simon at JSTOR writes, “ancient [Greco-Roman] sculpture is replete with early representations of the practice”. The Greeks referred to hand shaking as dexiosis (“to take the right hand”) and frequently used the motif on funerary art to signify the eternal bond of family members.

In ancient Rome, according to one popular theory, shaking hands took on a more practical function: as a way to show that you were unarmed. In fact, the Roman gesture was more of a full forearm grab (perhaps to check for concealed weapons).

The up-and-down motion may have been added in the Middle Ages as a secondary assurance against weapons; the idea being that a hidden dagger would be shook loose by the movement.

For instance, in As You Like It, the play’s fool relays a hand shaking episode to Jaques and Duke Senior in the forest. In Julius Caesar, Antony shakes hands with the conspirators to feign support for Caesar’s assassination. While, in Hamlet the play’s title character shakes hands with various characters throughout the story.

Despite such instances of ritual hand clasping seen across time and space, shaking hands was far from standard or widespread throughout much of history. How it became the most popular means to make one’s acquittance in Canada and the US today is still a bit of a mystery.

The leading theory contends that the practice was first popularized in North America by 18th-century Quakers.

According to University of Pennsylvania Professor Emeritus Michael Zuckerman, Quakers spurned every “courtly gesture of subordination” prevalent at the time.

Thus, as Nina Strochlic at National Geographic writes, “In their efforts to eschew the hierarchy and social rank, [Quakers] found the handshake a more democratic form of greeting to the then-common bow, curtsy, or hat doffing.”

By the mid to late-1800’s, proper hand shaking protocol was detailed in a number of etiquette books across the English-speaking world. For example, one late 19th-century manual entitled Manners, Culture and Dress of the Best American Society instructs its readers:

“When a lady so far puts aside her reserve as to shake hands at all, she should give her hand with frankness and cordiality. There should be equal frankness and cordiality on the gentleman’s part, and even more warmth, though a careful avoidance of anything like offensive familiarity…a gentleman who rudely presses the hand offered him in salutation, or too violently shakes it, ought never to have an opportunity to repeat his offense.”

By the turn of the century, the handshake became standard greeting practice in North America and much of Europe (outside of parts of France and Italy).

The intervening decades have made the handshake an integral part of Western culture.

But despite its longevity to date, the less-than-sanitary symbolic gesture could well be on its way out. 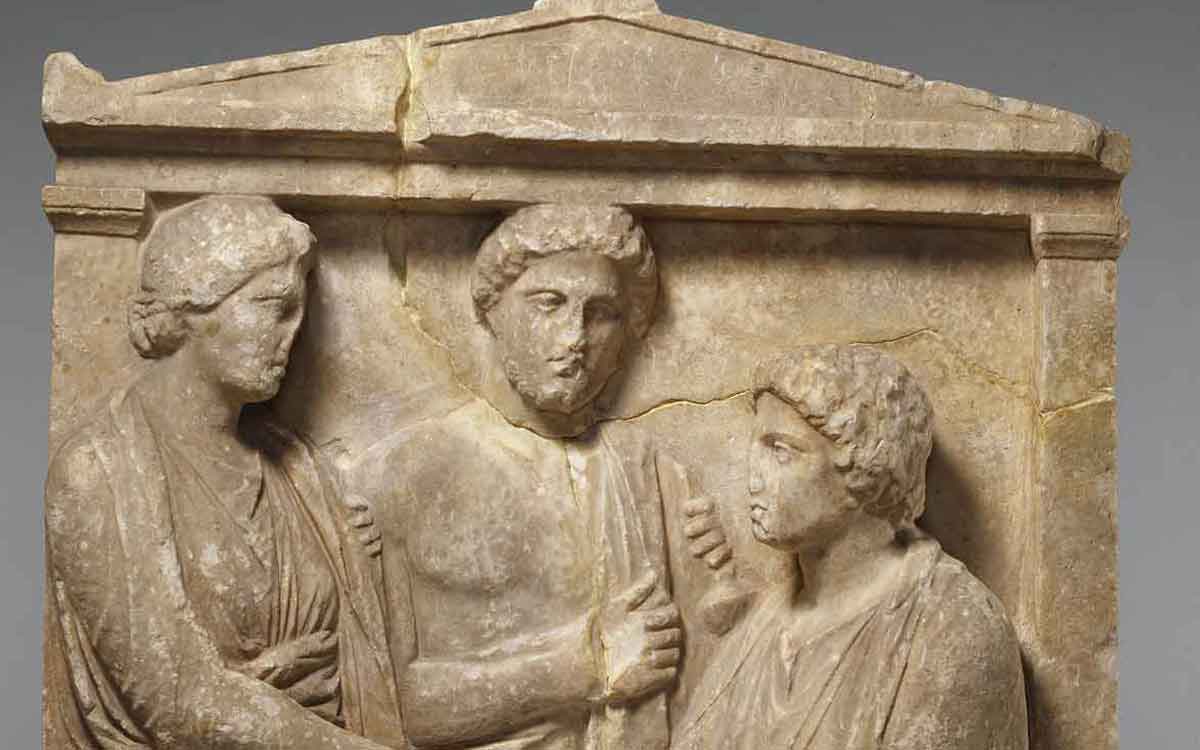