A taxing year ahead 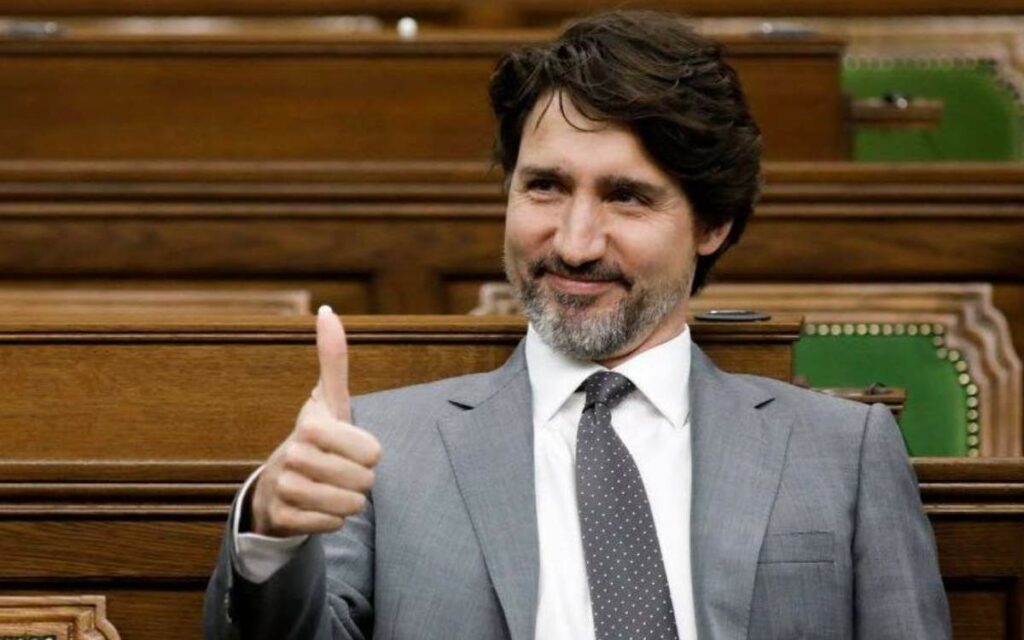 As if all the talk about a looming recession wasn’t enough, we also know that Canadians will be facing a number of tax increases in 2023, courtesy of the federal Liberal government. For starters, both Employment Insurance premiums and Canada Pension Plan premiums will increase on January 1. This is estimated to cost the average employee just over $300 in 2023. Employers are also hit by these increases. In the case of EI, employers pay $1.40 for every $1 contributed by an employee and CPP premiums are split 50-50 between employers and employees, adding up to sizeable increased costs for businesses of all sizes.

For the self-employed, they must pay double for CPP in that they ante up for both the employer and employee portion of the premium. At a time when many businesses still carry significant debt from the pandemic and revenues have not returned to pre-pandemic levels, these payroll tax hikes are especially unwelcome. Payroll taxes are a particularly harmful type of tax as, unlike corporate income taxes, they must be paid whether the business is making money or not.

On April 1, Canadians will be hit by yet another carbon tax increase. April Fools, Canadians! This hike will add a further 3.2 cents per litre to gas prices. All in, the carbon tax will account for almost 15 cents per litre in 2023 and is slated to increase every year until 2030 until it reaches about 45 cents per litre. As virtually everything we buy has a transportation component, the added carbon tax will also increase the price of all consumer and business goods and services, further fueling inflation. Businesses that are especially intensive users of energy such as the vital manufacturing sector will find themselves even more uncompetitive on global markets as a result.

Canadians who would like to drown their tax sorrows with an alcoholic drink or two will also face increased costs. Back in 2017, the federal Liberals established a so-called escalator tax on alcoholic beverages which increases automatically every year on April 1. Apart from the fact that there should never be any tax that increases automatically without being debated in Parliament, Canada already has some of the highest taxes on alcohol in the world. This added cost also has a particularly negative impact on the hospitality industry, one of the hardest hit during the pandemic.

A second carbon tax, called the Clean Fuel Standard, is planned by the federal government to be introduced in December of 2023. This tax is estimated to add a further four cents per litre to gas prices and will feed into price hikes for all goods and services as well.

The above tax increases comprise what we know are planned for next year, but other policies in the works could also impose added expenses on Canadians. For instance, the Liberals’ plan to impose an emissions cap on the oil and gas industry in late 2023 could also increase fossil fuel costs as the industry may have to reduce its production to comply with the cap. Another worrisome federal policy is the plan to have farmers reduce their fertilizer use, supposedly to achieve climate goals. Many agricultural industry representatives are concerned this policy will end up restricting food supply, further drive-up prices and create food shortages.

While you may be wondering how you’ll be able to afford all these tax increases and other added costs, our Members of Parliament won’t have that problem. As usual, their compensation will increase on April 1 at the rate of the average increase in private sector union compensation in larger companies. Government employees will undoubtedly also enjoy inflation-adjusted increases in 2023 as they did throughout the pandemic when no one in the public sector missed a paycheque despite often working fewer hours or not at all.

Federal governments in virtually all developed countries around the world have reduced taxes in one way or another to give their citizens and businesses a break in trying to recover from the pandemic and help face difficult times ahead. Some provincial governments in Canada have taken the initiative to assist taxpayers – in most cases by reducing the provincial portion of gas taxes. But the federal Liberals have only implemented tax increases, while they don’t hesitate to spend large amounts of our money on their pet causes and expect to be given immense credit when they dole out a cheque for a few hundred bucks to a particular constituency. From an economic perspective, it is much more efficient to reduce taxes than to overtax people, cycle that money through a costly government bureaucracy and then distribute cheques back to taxpayers.

Clearly 2023 is shaping up to be a banner year for average Canadians! One interesting recent development is that there are growing rumours the Liberals may be considering a federal election in 2023, hoping to go to the polls before the expected recession sets in. If that’s the case, Canadians will have a prime opportunity to choose whether they are in favour of all of these tax hikes the Liberals have planned for them, or would prefer to keep more of their own hard-earned money. The choice should be obvious.