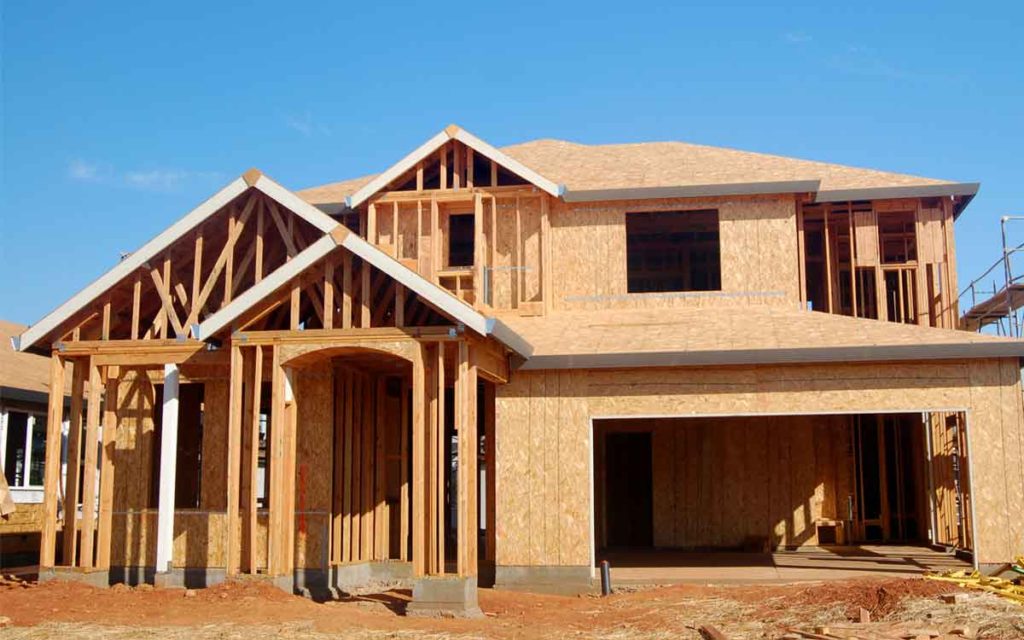 Depending on who you talk to it’s either a necessary charge applied fairly to cover growth related infrastructure costs or a form of tax on home buyers that has over time become completely out of whack with other economic indicators. Regardless, development charges are a hot topic.

There has always been misunderstanding, confusion and discussion about development charges (DCs) since they were enacted in the Development Charges Act of 1997.  Conversation has ramped up again with the province passing Bill 108 – More Homes, More Choice Act which addresses some of the issues with what some call the “housing tax”.

A development charge is paid by a developer to a municipality ‘up front’. The funds are then supposed  to help pay for services that need to be added or upgraded once a development is finished and more people are living and working in that area. For example, the funds could be used to fund a wastewater treatment plant to service an area of new development. These expenditures are expressed as hard and soft services. Bill 108 will divide these, with development charges paying for hard services like sewers and roads and the municipalities paying for soft services like libraries and recreation centres.

In Niagara, the region charges DCs as does the local municipality with the exception of St. Catharines. The Garden City has not had development charges in place since 2009. Part of the rationale is to encourage development and part is because most of the infrastructure is already in place given there is very little greenfield development possible within city limits. By contrast, according to the Niagara Home Builders Association, Wet Lincoln wants to increase their DCs by $6,000. The Association has filed an appeal wanting to get clarification on the increase. Thorold recently proposed a $1,000 increase and a few months later that increase was upped another $3,000.

Stakeholders on both sides of the argument agree on one thing, that growth should pay for growth. Like anything though, the devil is in the details. Chuck McShane of the Niagara Home Builders Association said they just want to keep the price of housing down. “What people don’t realize is that the development charges get passed on to the home buyer, along with all the other taxes,” explained McShane. “DCs alone can account for up to $40,000 in the cost of a home. Add to that all the other taxes and the interest homeowners will pay over the lifetime of their mortgage and it’s a lot of money.”

McShane and others in the development industry get frustrated by the hypocrisy of some politicians. “Every municipal and regional politician ran on affordable housing but they have no problems voting for tax increases on new homes by way of increasing development charges.”

While developers say they have no problem paying their fair share to support critical infrastructure needed in growing communities, they say it’s the ‘fair’ part that is getting lost. Development charges have increased well beyond the rate of inflation and taxes. Critics have said that some municipalities increase development charges in order to suppress property taxes because the average citizen doesn’t understand how DCs work and also because future residents don’t vote so municipal politicians only worry about those residents currently living and voting in their towns.

McShane said another misconception is that the municipalities pay for the streetscapes in a new development when in fact it is the developer. “Developers pay for electrical, lights, trees, sidewalks and many other amenities that most people assume the city pays for.”

The city of Ottawa recently increased their DCs on a detached house by 23 per cent and on a row house they went up 28 per cent. The nation’s capital has more than $7 billion in projects planned for the coming decade. With the recent increase, one-third of that cost could be covered by development charges.

Local developer Rainer Hummel said he’d like to see a review of the process of how municipalities and the region come to their development charge increases. Essentially there is one company (more recently a second company has been doing some work in this space) that does a study and recommends to a municipality what their DCs should be. They almost always recommend an increase. “Should there not be a peer review?” asked Hummel. “How about someone who doesn’t have a vested interest in getting the work the next time?” He said development charges are the first cost to a developer. “It’s before concrete. Along with all the other taxes, it’s the single biggest cost in building a home with the exception of the purchase of land,” explained Hummel.  In fact, taxes account for about 25% of the cost of a new home.

For many municipalities DCs have become a finance tool to fund projects. Insiders say that elected officials who have a number of projects they want completed during their term in office need to find a way to pay for them but they don’t want to raise taxes so often times the development charges are increased.

As McShane points out, “You can’t have affordable housing without housing affordability.” 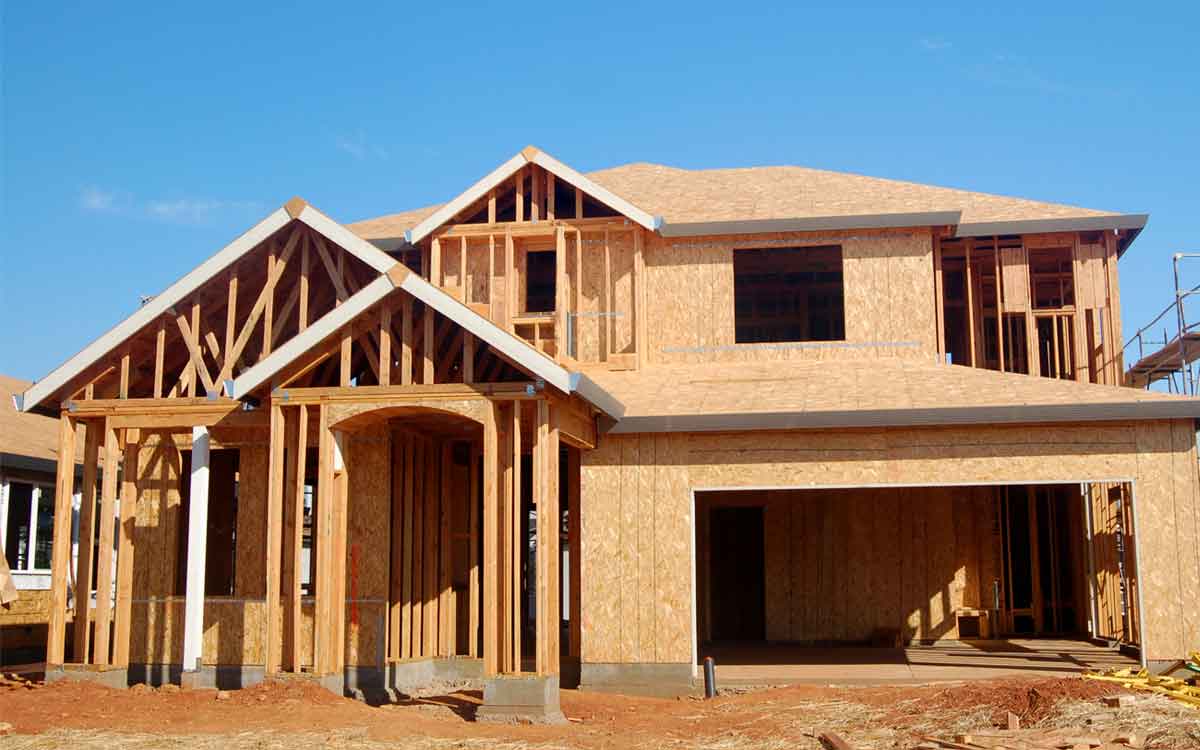