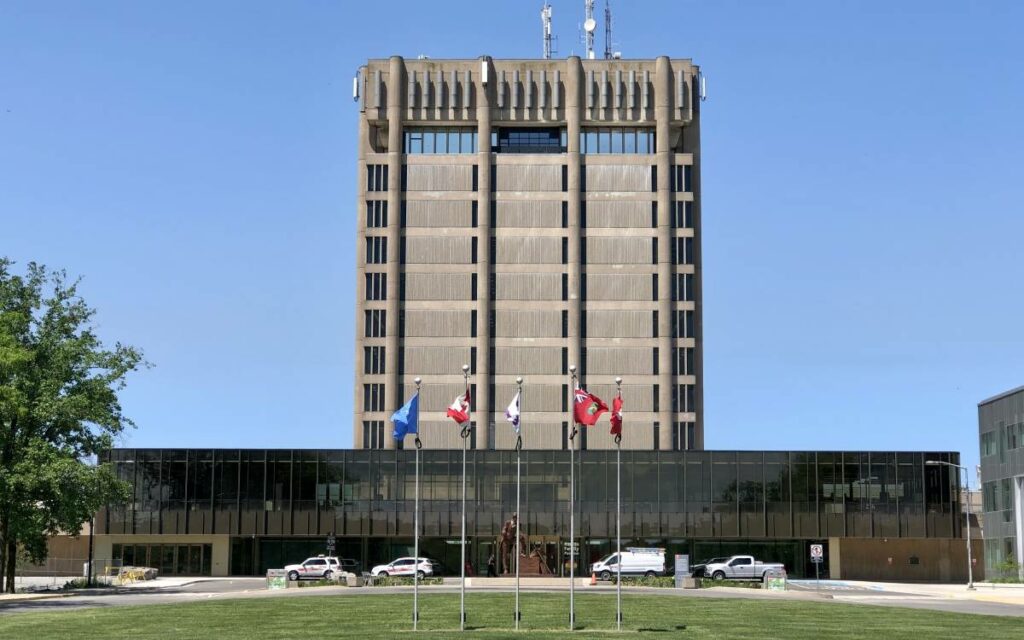 I was glad to see that the editors of The Niagara Independent published a response to my recent article about the problems at Brock University. Obviously, I don’t concede Prof. Cornelius Christian’s claims that my article is “unfounded,” “full of baseless innuendo, half-truths, and rumours,” predicated on “spurious claims backed by speculative fancies,” and animated by “gossip-mongering.” (And all that’s just from the first paragraph!) But, as I argued in my article, I do think that people should be able to speak candidly about Brock without being subject to administrative reprisals and investigations, whatever their position. And in that spirit, I welcome this dialogue.

Prof. Christian defends Brock on the basis that it “provides jobs, academic learning, and meaning to the Niagara region.” I’m not quite sure what he means by “meaning,” but there are plenty of organizations that provide “jobs”—from government agencies, to police forces, to the military, to all manner of private corporations. None of these entities are beyond reproach or critique. Nor should they be. “Academic learning” is indeed important—which is why school boards, government officials, and journalists provide relentless oversight of the educational sphere to ensure students are well-served and resources are well spent. Brock, too, should be held accountable. That was the main point of my article.

Prof. Christian then defends Brock on the basis that the “grievances” at “Guelph, Lakehead, or [University of] Toronto” are just as bad as at Brock. I must confess that this claim very much stoked my interest, and I invite Prof. Christian to provide me with any specific information he has about these schools: I am an equal opportunity journalist, and if he has the goods on other universities, I am all ears.

Elsewhere in the same paragraph, Prof. Christian suggests that I am wont to “invent” such grievances. If he has any examples of incorrect (or otherwise “invented”) facts in my journalism, he is welcome to indicate them to either me or the editors of the Independent. But no such examples are contained in his article.

Later on, Prof. Christian goes on at some length to defend the salaries of various named Brock officials, describing these figures as “normal” for a “public research university.” I found this part of his piece odd because nowhere in my own article did I dispute this proposition. I had cited these salary figures (which are freely available on an Ontario government website) to back up my contention that these are senior, privileged administrative officials who (like all such individuals, especially those working in such an important, publicly funded field) should be held to account.

In keeping with the strenuously denunciatory style that characterizes Prof. Christian’s article, he then (somewhat dramatically) purports to demonstrate that my “smoking gun” is a “dud” and (switching metaphorically from armaments to food) a “nothingburger.” By this, he means to argue that the 2020 third party report on Brock’s professional climate was more positive in its overall tone than I had indicated. He is absolutely correct that there were positive comments contained in that report. But I never said there weren’t. My specific focus (as I indicated clearly in my article) was the survey respondents’ opinions about university management, their views on bias in hiring, and their frustrations with an administration that many believe doesn’t take their concerns seriously. If Prof. Christian disputes the statistics I cited, I am eager to hear more details so that the article can be corrected.

“The meat of Mr. Kay’s vitriol,” Prof. Christian writes, hewing (partially) to the food metaphor, “is directed towards Robyn Bourgeois,” whom he describes as “one of our indigenous administrators.” Actually, Prof. Bourgeois is Brock’s Acting Vice-Provost, Indigenous Engagement, a fact that I am at pains to stress because she herself explicitly self-describes as “the highest-ranking Indigenous person” on the Brock campus. And far from directing “vitriol” at her, I have gone out of my way to praise her candor as a writer. In my original March 6 Quillette article about Brock, I also wrote that I have “a great deal of sympathy for her”—because she has been put in an impossible position, being responsible for bridging the gap between Brock’s soaring rhetoric about “decolonization” and the plain, grubby reality of a (poorly managed) university.

I am delighted to hear that Prof. Christian’s ”experience of Brock has been excellent,” and that he is free to “display icons of Jesus Christ and the Virgin Mary” in his office. And while I can think of several Brock scholars who would very much disagree with his opinion that Brock stands out for “protecting its faculty’s free speech and inquiry,” I am equally delighted to hear that Prof. Christian himself has been free to speak and publish as he pleases. Every member of the university community should enjoy the same right, including those who criticize the university’s administration through social media or other means.

As I have noted in my various articles, unfortunately, that is not the case at Brock. And I have proved this contention by reference to administrators’ own recorded words. Putting aside Prof. Christian’s many passionately expressed rhetorical flourishes, he does not argue—let alone prove—that any of that reporting was incorrect. When and if he is able to do so, I’ll be happy to substitute crow for nothingburgers on my journalistic table d’hôte.

Jonathan Kay is currently Canadian editor at Quillette magazine and columnist for the National Post. His work has appeared in The New Yorker, The New York Times, and Newsweek. He is the author, co-author, and editor of numerous books, including Among the Truthers (2011) and Your Move: What Board Games Teach Us About Life (2019). His forthcoming book, Magic in the Dark: One Family’s Century of Adventures in the Movie Business, is set to be released this fall. Kay holds a bachelor’s and master’s degree in engineering from McGill University, as well as a law degree from Yale.