Municipal politicians hope they made impact with provincial leaders 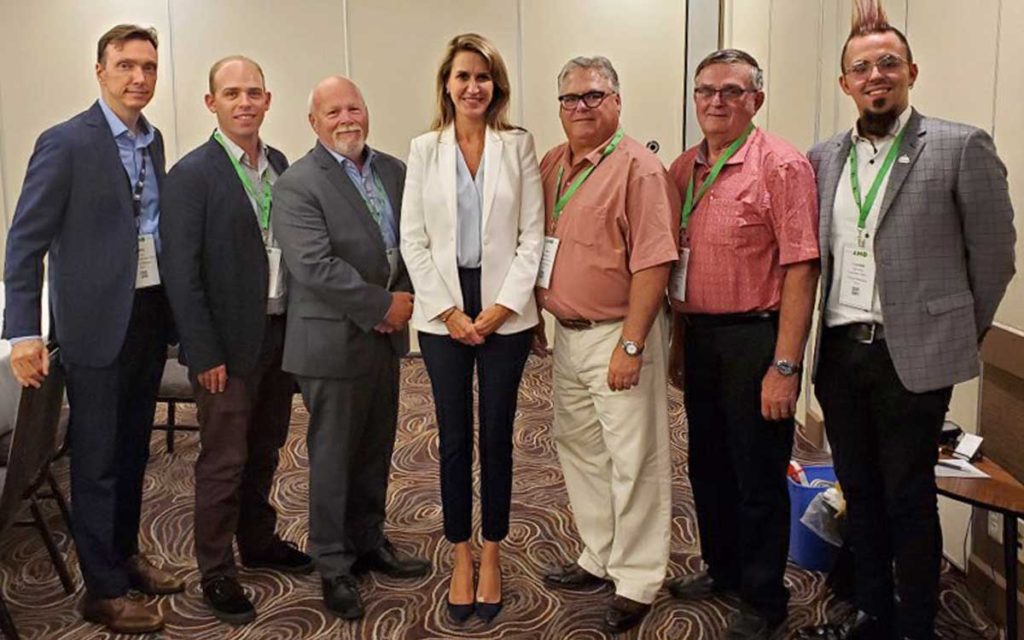 Dozens of Niagara’s municipal and regional politicians descended upon the nation’s capital earlier this week attending the annual Association of Municipalities Ontario (AMO) conference. It’s an opportunity for local political leaders and senior staff to shake hands and bend the ears of provincial and federal ministers, network with municipal colleagues and attend educational sessions on various topics from economics to policy development.

Niagara Falls Mayor Jim Diodati said that while the sessions are important and informative he finds the networking aspect a key to a productive conference. “The importance of networking and the exchanging of ideas is so important,” said Diodati. “You can roll up your sleeves, talk about important issues with no filters and have a very productive and useful conversation.”

The Niagara Falls mayor said while he and his colleagues went to Ottawa with several things they wanted to discuss, three were at the top of the list. “The new sewage treatment plant in Chippawa was one key item. It’s moving forward and we wanted to get across the importance of that project. Our current system is very taxed.” He said the new hospital and outdoor marijuana grow-ops were also discussed with key stakeholders. “The new hospital is moving forward but with the cabinet shuffle we wanted to make sure everyone was still on side and keep it on the front burner.” Homelessness and the issue of affordable housing were also brought up by the Niagara Falls contingent.

While Diodati is a veteran AMO attendee, rookie regional councillor Diane Huson of Pelham was attending her first conference. “It was very much a learning experience for me,” said Huson. “I certainly got a better understanding of the breadth and depth of the issues. I realized that a lot of the issues that Niagara is facing, other municipalities across the province are facing those very same issues.” Huson said those challenges include homelessness, climate change and the skilled trades gap.

Mayor Campion said in a statement, “Welland had a strong presence at this conference and it’s important for us to stay current with provincial announcements and the key issues and emerging trends in the municipal world as well as the global economy so that we can lead and manage change effectively.”

In west Niagara, Lincoln Mayor Sandra Easton along with councillors and senior staff were also in Ottawa to champion their specific causes. Lincoln representatives held meetings with a variety of ministers and deputy ministers including; Ministry of the Environment, Conservation & Parks, Ministry of Agriculture, Food & Rural Affairs, Ministry of Tourism, Culture & Sport, the Ministry of Health and the Ministry of Finance.

Niagara’s only MPP representing the government of Ontario, Sam Oosterhoff also from west Niagara said, “AMO 2019 was an excellent opportunity for Niagara’s municipalities to meet with ministers and staff from a wide variety of provincial ministries. As the government representative from the Niagara region, I was pleased to facilitate many of these meetings and advocate on behalf of the residents of Niagara for local priorities including regional transportation, the West Lincoln Memorial Hospital, and Niagara’s environmental concerns.” Oosterhoff went on to say that the PC government, “is committed to listening to and working collaboratively with our municipal partners at all levels to ensure government is working harder, smarter and more effectively for the taxpayers of Niagara and the entire province. As the Premier always says ‘there is only one taxpayer.’”

St. Catharines regional councillor Sandie Bellows said attending the conference was worthwhile. “I focused on three delegations talking about the Canada Summer Games, GO service and construction of new Niagara long term care homes.” Bellows said the meeting regarding the Summer Games funding was arranged prior to the announcement last week when Minister Lisa MacLeod announced the province would support the full $29 million in funding for the Games. “It was still a good opportunity to thank her and discuss next steps,” said Bellows.

She also had a long talk with Transportation Minister Caroline Mulroney about the congestion on the QEW. “The drive time is just getting longer and longer. I heard that it can be over five hours round trip between Niagara and Toronto,” said Bellows. “I told the Minister we need to be able to move people quicker and more efficiently.”

When asked how Premier Ford was received during the conference, Bellows said the people she talked to said they weren’t that surprised with what they heard in his speech. “People were saying he’s doing what he said he would do.” She said Ford made himself available to delegates and was visible during the conference walking the floors and chatting with attendees. While Ford didn’t mention governance review in his speech to delegates, Queen’s Park reporter Jack Hauen tweeted out that he asked Minister of Municipal Affairs and Housing Steve Clark about the premier’s comments around Niagara having too many politicians. Clarke said the premier has a “strong opinion” about Niagara but no decisions have been made yet. 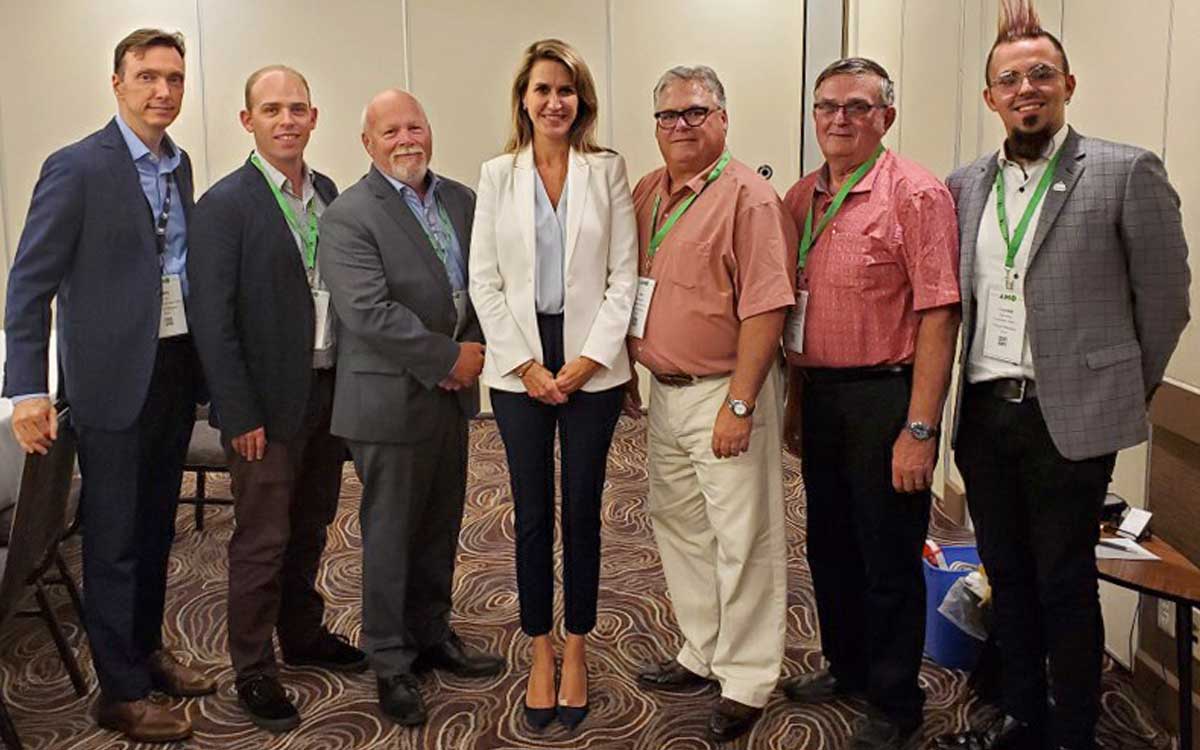