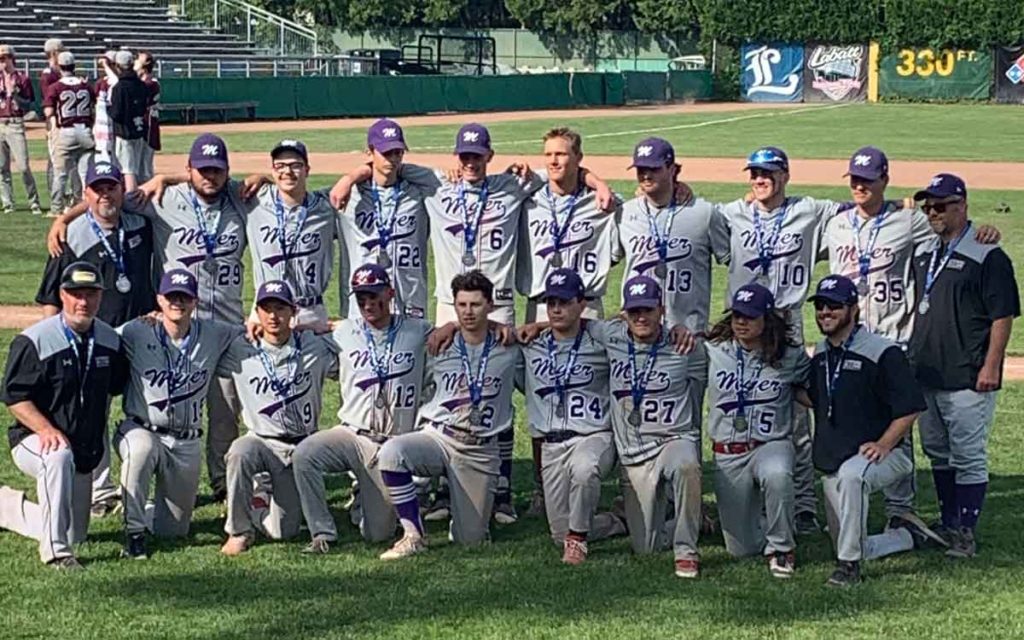 After an impeccable regular season and divisional playoffs, soaring through SOSSA, and overcoming a gauntlet of Ontario’s 18 best high school teams at OFSAA regionals, the A.N. Myer Marauders baseball squad fell just one run short of provincial gold at the final four OFSAA tournament in London on Wednesday.

“I’m really proud of the boys and their ability to grind out many moments that allowed us to achieve something very rare in an OFSSA silver medal,” said coach Dave Buchanan. “There were many players that contributed to the process. We as a program work very hard in the off-season and I believe it allowed us to get through those tough tense moments.”Myer started the day off with a tough test against perennial powerhouse Christ the King, a team that has made it to OFSAA regionals six times in the last decade. But with an impressive first inning, scoring four runs, and some late-game defensive grit, the boys managed to stave off the higher-ranked Jaguars 6-5, punching their ticket to the championship game.

The afternoon match against Toronto’s Humberside Collegiate Institute began just the opposite of the morning game for the Marauders. The Niagara Falls team got down early, committing several errors and giving up a slew of runs.

By the mid-point of the fifth inning, Myer found itself in a 7-0 hole. However, in the bottom of the fifth, the Marauders came roaring back.

With all of the momentum heading into the sixth, Myer’s defence secured three quick outs to send the surging Marauders back up to the plate.

Unfortunately for the Niagara Falls squad, Humberside’s reliever Taeg Gollert had other ideas. Aided by a few questionable calls from the umpire (one of the final strikes of the game was to this reporters eye watching the live stream, at least 9 inches outside off plate), the young pitcher shut the door on Myer’s hitters over the last two innings.

The Marauders could not complete the unlikely comeback and the game ended 7-6 in favour of the Jaguars.

Although the team fell just short, Myer’s silver medal effort in one of the most difficult-to-win high school sports in the province, represents a tremendous achievement.

No other team from SOSSA has ever medaled in baseball. The sport is typically dominated by SWOSSA schools from southwestern Ontario and teams fielded from Toronto and the GTA.

The Team silver represents only the fifth OFSAA medal won by an A.N. Myer sports team in the school’s history (the school has also won two golds in curling and two golds in soccer).

The Marauders were led at the plate in the two games by leadoff hitter Dennis Lescombe who had four hits and two walks in 9 at bats.  Diodati had two hits and was issued 4 intentional walks.

The Marauders have been in 4 of the last 5 OFSAA baseball competitions, placing 7th, 5th, 5th and now 2nd.  “Overall, it was a season that all of us will remember. We lose a few fine players next year, but we are in very good shape for years to come,” said Coach Buchanan. 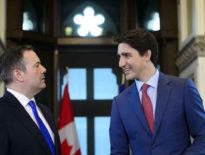 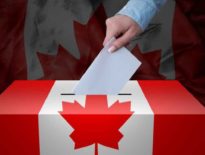